Nanako Nakajima - The Dramaturgy of Aging in Postmodern Dance

Nanako Nakajima - The Dramaturgy of Aging in Postmodern Dance 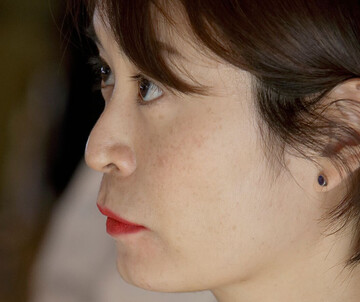 This lecture is taking place on Zoom for sustainability reasons.

In this lecture, Nanako Nakajima explores how Japanese and U.S.-American dance dramaturgies of aging can become interwoven, based on a performative exhibition that she organized in tribute of choreographer and dancer Yvonne Rainer at the Kyoto Art Theater Shunjuza in 2017.

In a process of collaboration between U.S.-American postmodern artists and local Japanese performers, Rainer sent a dancer to teach the early repertoire work Trio A to Japanese dancers who performed the work form the local audience. The project also involved a screening of her self-retrospective piece Trio A: Geriatric Version by David Michalek, in which 82-year-old Rainer herself, at times staggering, performed her own choreography.