The Leopold Museum, and with it the Leopold Collection, is home to the largest collection of works by Egon Schiele in the world, numbering some 40 paintings and around 180 drawings. It also houses an exhibition of modernist Austrian art of international standing. 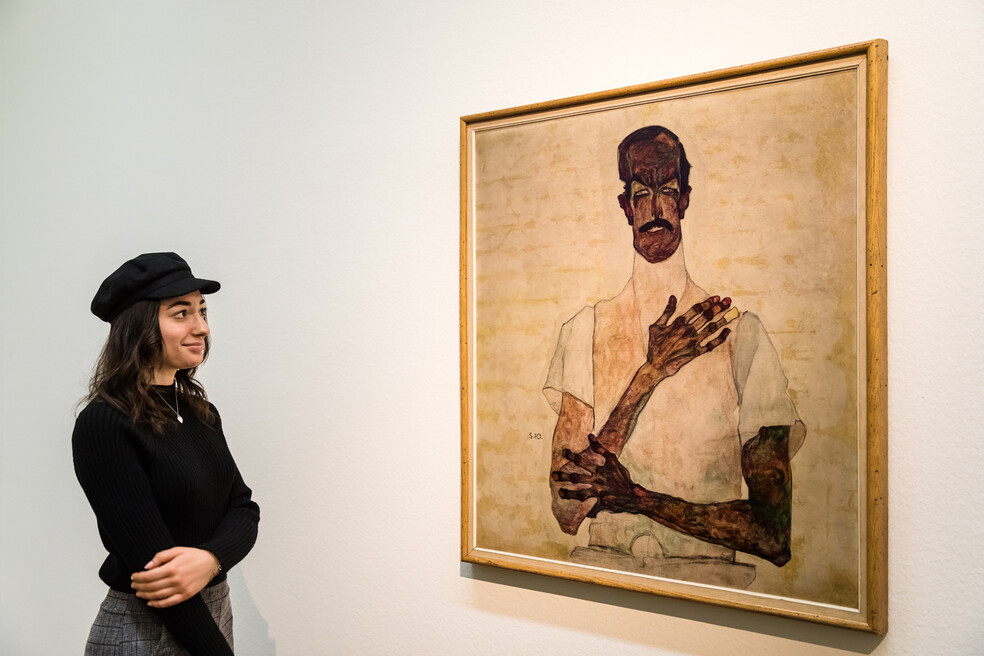 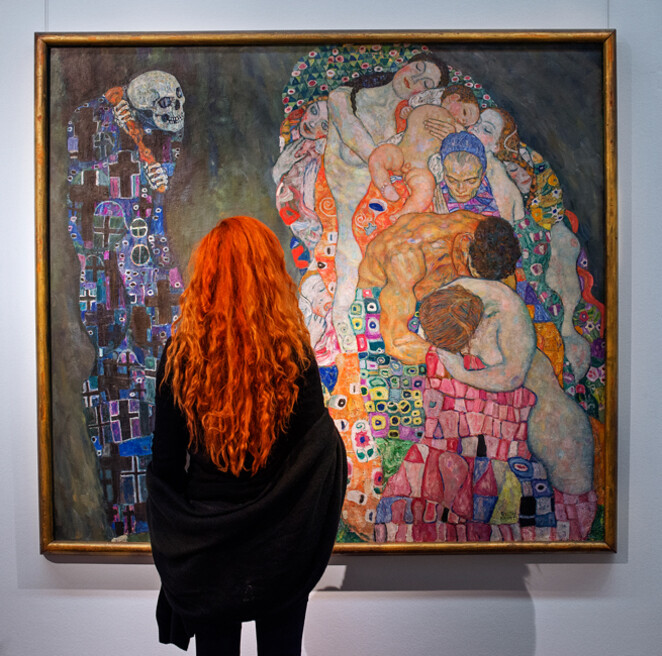 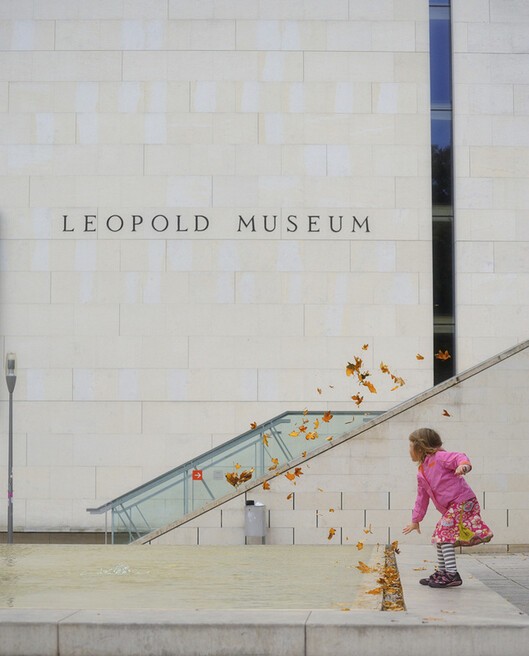 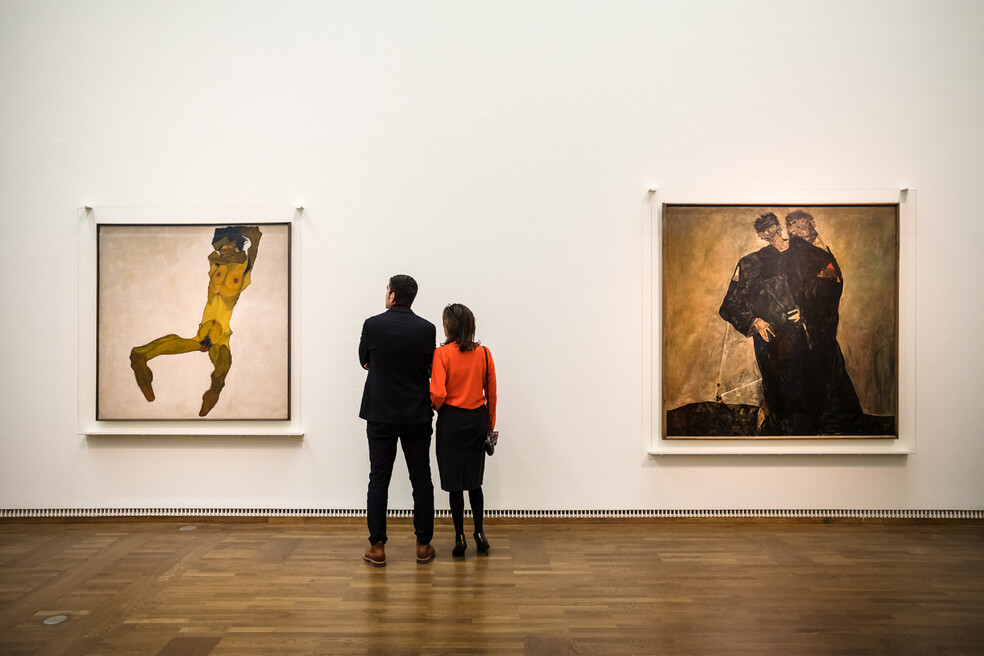 The Leopold Collection is one of the most significant collections of Austrian art in the world. It was started by Prof. Rudolf Leopold (1925-2010) in the 1950s and brings together nearly 6,000 exhibits. In 1994 it was consolidated into the Leopold Museum Private Foundation.

The Leopold Museum houses the largest collection of works by Egon Schiele (1890-1918) in the world. With over 40 paintings, 180 drawings, and numerous manuscripts, the collection includes masterpieces from all the artist’s creative periods. Egon Schiele is represented as much by his famous self-portraits as by his unique landscapes and large-scale works such as “Levitation” or “The Hermits.” The Leopold Collection also features major works by Gustav Klimt and his Secessionist circle, and the sumptuous craftsmanship of the Wiener Werkstätte, with furniture, glassware, metalwork, and ceramics on show by Otto Wagner, Adolf Loos, Josef Hoffmann, Koloman Moser, Franz Powolny, Dagobert Peche, and many others. Alongside Egon Schiele, outstanding works by Oskar Kokoschka and the maverick artist Richard Gerstl showcase Austrian Expressionism. Austrian art after 1918 is represented by Herbert Boeckl, Anton Faistauer, Anton Kolig, and Wilhelm Thöny. The collection also includes important nineteenth-century works by Ferdinand Georg Waldmüller, Friedrich Gauermann, August von Pettenkofen, Anton Romako, Emil Jakob Schindler, Carl Schuch, and others.

Temporary exhibitions round off the comprehensive program of exhibitions at the Leopold Museum.