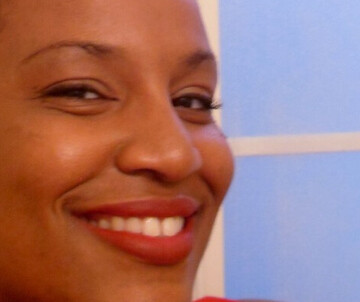 Imani Kai Johnson offers an overview of her new book, Dark Matter in Breaking Cyphers: Africanist Aesthetics in Global Hip Hop (Oxford 2022). In this talk, she will  unpack the ritual dance circle (i.e., the cypher) as a metaphor for global Hip Hop, and explores the ways that difference is dealt with discursively and in practice. She proposes a global diasporic frame that explicitly connects Hip Hop to a constellation of Africanist aesthetics in breaking cyphers and to the epistemological lessons practitioners carry in their bodies. Johnson argues that Hip Hop’s Africanist aesthetics act as a calibrating force in breaking’s transnational scenes, getting everyone “on the one” by cyphering. Her talk will then pivot to reflect on the beautiful challenge of learning to foreground Africanist aesthetics in her analysis, which is to say accepting the epistemological shifts demanded of an Africanist aesthetic approach.

Via Zoom & in English.