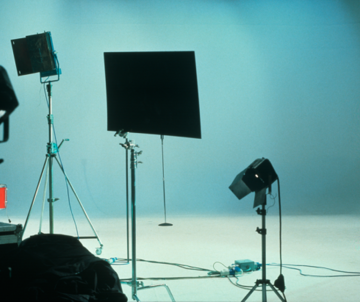 In 2015 the photographic estate of Heimrad Bäcker, author and editor, was given to mumok as a gift, and since then the museum has held more than 14,000 items including photographs, negatives, notes, plans, text works, and found items—all a witness to the artist’s lifelong critical and artistic exploration of the theme of the Holocaust.

Motivated by his own wish to explore history (and his own history), he read thousands of pages of stories, notes, statistics, trial files, and reports by survivors. He developed his own artistic approach to the theme, in which original citations from these documents of the Nazi period were used unchanged in the form of concrete poetry. He placed quotations from a chronology of events between 1939 and 1945 in the extermination camp at Auschwitz-Birkenau centered on white paper, for example. This was a striking method to bring the past into the “acute present” (Bäcker), allowing found linguistic material to speak for itself, and to confront viewers directly with the past.

In the 1960s, Bäcker also began his documentations of the sites of the concentration camps at Mauthausen and Gusen. He made series of photographs, long before any official critical review of the Nazi past began. His works show derelict locations, where vegetation is rampant, or places that the state and local authorities have quite deliberately found other uses for.

Heimrad Bäcker also collected and preserved fragments of the camp buildings and objects that he found on site. As concrete objects, these found items are material clues and silent witnesses to events in the concentration camps.