Q21 Backstage: Each month we will introduce you to one of the more than 50 art and culture initiatives which are housed at Q21. Read the following interview with curator Georg Weckwerth.

Since 2003 TONSPUR has been featuring sound works created by international artists for the public space of the MQ in Vienna and other locations around the world. The multi-channel compositions go well beyond the familiar effect of stereo to generate fascinating sound architectures and create walk-in sonic spaces.

I am the founder, chairman and artistic director of the TONSPUR art association. Together with Peter Szely, I initiated the sound art platform ‘TONSPUR für einen öffentlichen raum’ (soundtrack for a public space) at MQ Vienna.

In what fields do you operate?

As an artist curator, exhibition organiser, producer and festival director, I have been focusing on the fields of sound and art since the mid-1990s. However, I have a background in theatre: I used to work as a set designer and studied with Achim Freyer. It was theatre that brought me to Vienna.

What is important to you?

Many things, and empathy most of all! Regarding art: uncompromising openness and enthusiasm.

We are two people managing TONSPUR_passage: Peter Szely is responsible for the sound architecture and heavily involved in every TONSPUR-production, and I develop the programme, raise funds and look after the TONSPUR_collection, which includes more than 80 works already. Furthermore, a few creative companions take care of graphics, web, social media, translations and documentation.

Since when have you been part of Q21?

Since the great hot summer of 2003. On September 14, we launched our platform with TONSPUR 1 by Austrian artist Ulrich Kurt Kühn. ‘Organic Movement‘ featured the Acheta domesticus, commonly called the house cricket. Kühn had recorded these nature sounds at the Schönbrunn Palace gardens and mixed them with the synthesizer sounds of his Roland keyboard.

A perfect work day starts with …

…pricking up my ears. 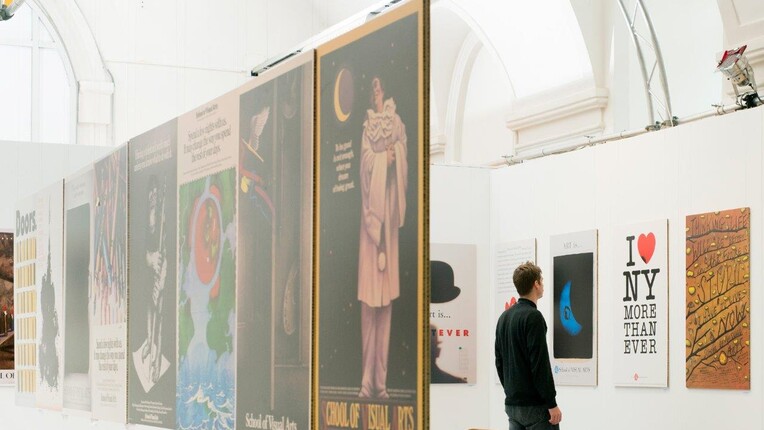