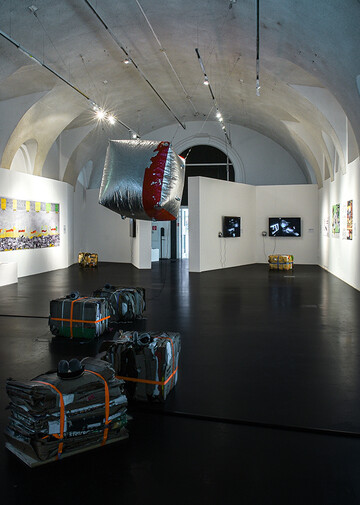 Forests are burning, permafrost soils are thawing, polar ice and glaciers melt, drought strikes once fertile regions, plant and animal species are becoming extinct on a massive scale. Yet even as the impact of climate breakdown comes to be felt everywhere, government climate policy worldwide is woefully inadequate to the urgency of the crisis. On one day, states declare a climate emergency; the next day they still sponsor fossil-fueled energy, building freeways, airports and gas pipelines, enclosing territory on whatever scale the projects demand. The exhibition “Overground Resistance”, curated by Oliver Ressler, brings together artists who produce their works in dialogue with the climate justice movements in which they consider themselves participants.
The past 25 years of UN climate negotiation have led to no reduction of global carbon emissions whatsoever. Meanwhile, extra-parliamentary and horizontally organized social movements have never relented in their pressure on states to end the fossil fuel economy outright and ensure swift transition to a carbon-neutral society.
Modes of transport, food production as well as labor must be reorganized and the overall social focus shifted from growth and profit towards resource conservation, preservation of livelihoods, climate justice and global redistribution, for example by means of drastically increased taxation of climate-destructive modes of transport and forms of production that squander resources.
Historically, resistance has often been organized “underground” by partisans or extra-parliamentary groups. Climate activism, by contrast, is coming “overground” on a massive scale, despite often crossing the boundaries of what is considered “legal”. The worldwide scope and visibility of the movement reflect the terrifying global scale of the threat and also the unprecedented social breadth and depth of collective determination to counteract it.
Thus, the movements’ blockade of German lignite mines played a crucial part in the decision of that country’s government to phase out the use of coal. (The prevailing view among climate scientists, however, is that the projected exit date of 2038 is too late to allow Germany to meet its binding commitments under the Paris climate Agreement.) Were it not for the years of implacable pressure from Indigenous American Water Protectors, US President Joe Biden would likely never have revoked Federal approval of the Keystone XL tar sands oil pipeline.
Millions of people determined to prevent total planetary climate collapse – to preserve the Earth as habitat for future generations – are joining the climate justice movement and collectively taking action. This is also true of many artists.
The exhibition brings together artists who produce their works in dialogue with the climate justice movements in which they consider themselves participants.

A number of exhibitions within the last few years have addressed climate breakdown. The exhibition at the frei_raum Q21 exhibition space, by contrast, appears to be the first art exhibition worldwide to focus directly on climate activism.

The exhibition will continue in a new configuration in 2022 at the NeMe Arts Centre in Limassol, Cyprus and is an extension of the FWF-funded research project "Barricading the Ice Sheets" by Oliver Ressler, which explores the climate crisis, the climate justice movement and its relationship to art. "Barricading the Ice Sheets" will be implemented in the context of solo exhibitions at Camera Austria, Graz (Sep 03 to Nov 21), Museum of Contemporary Art, Zagreb (Nov 30 to Jan 30, 2022), Tallinn Art Hall, Tallinn (Sep 09 to Nov 13, 2022) and The Showroom, London (2022).

"Overground Resistance" is organised in cooperation with the Federal Ministry for European and International Affairs. 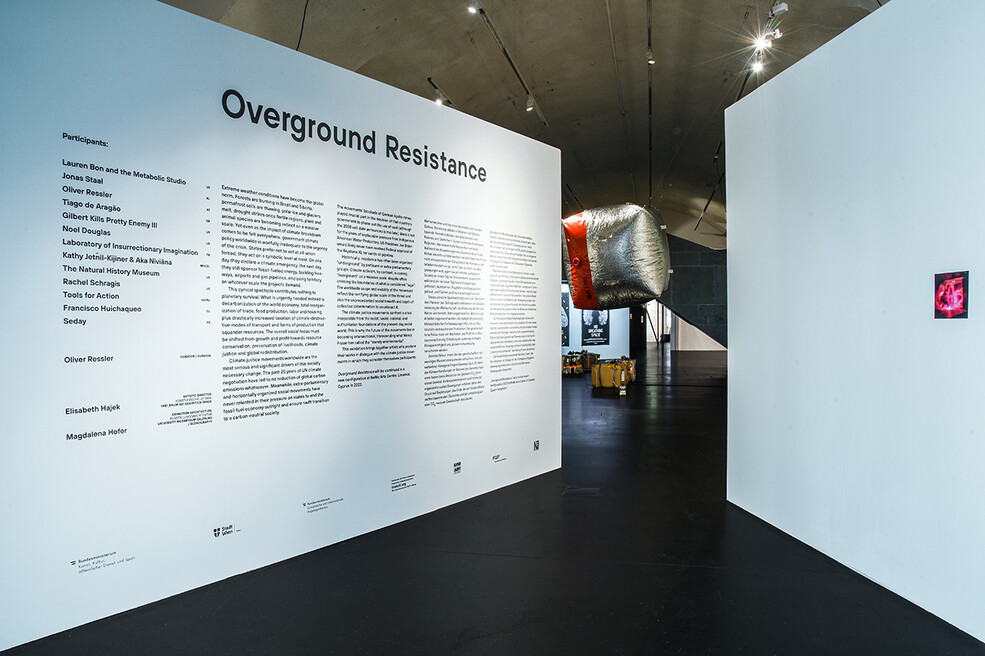 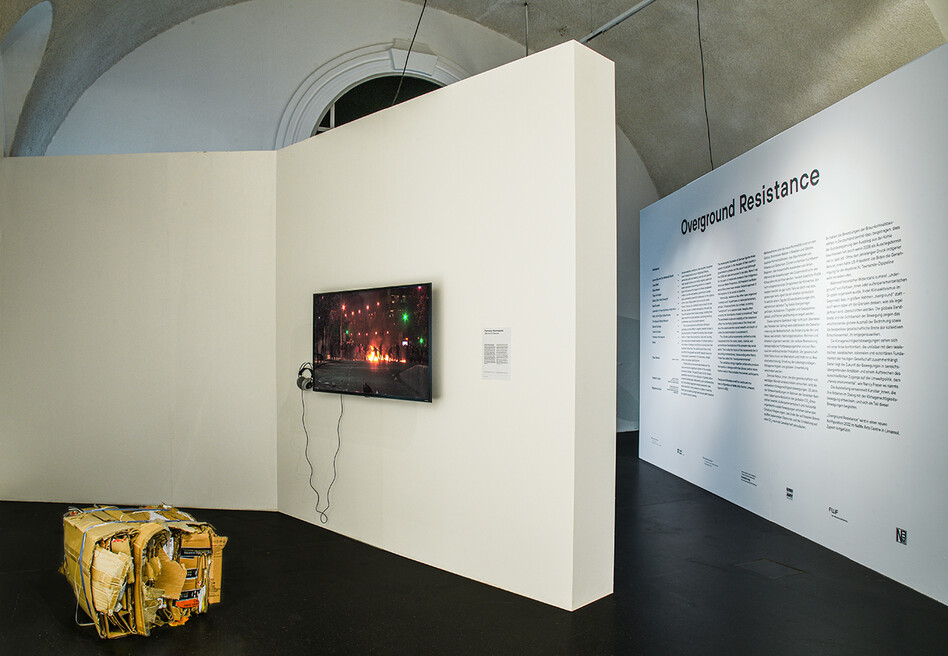 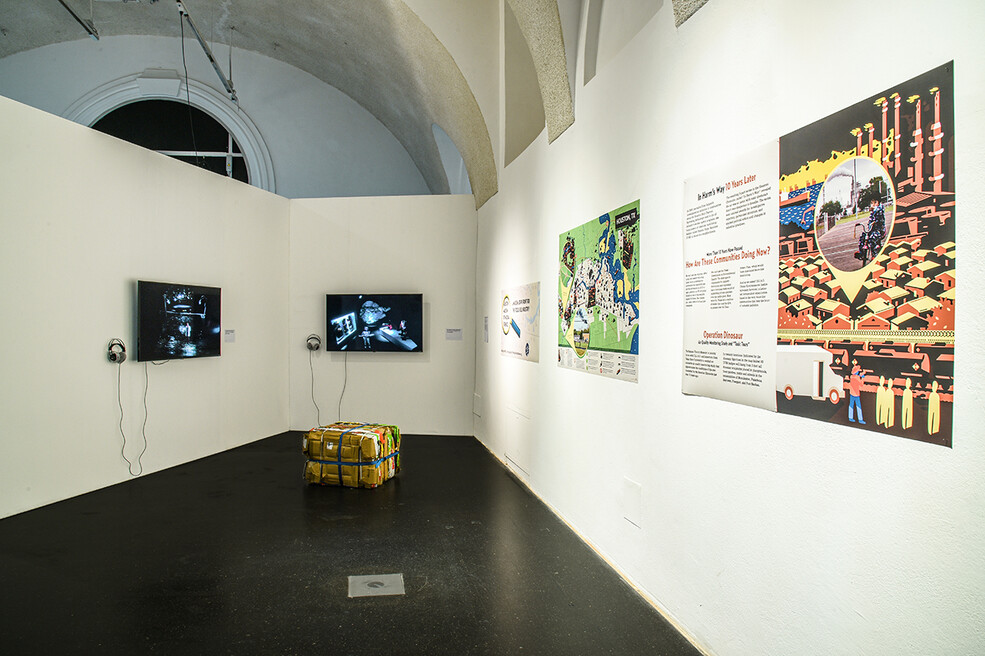 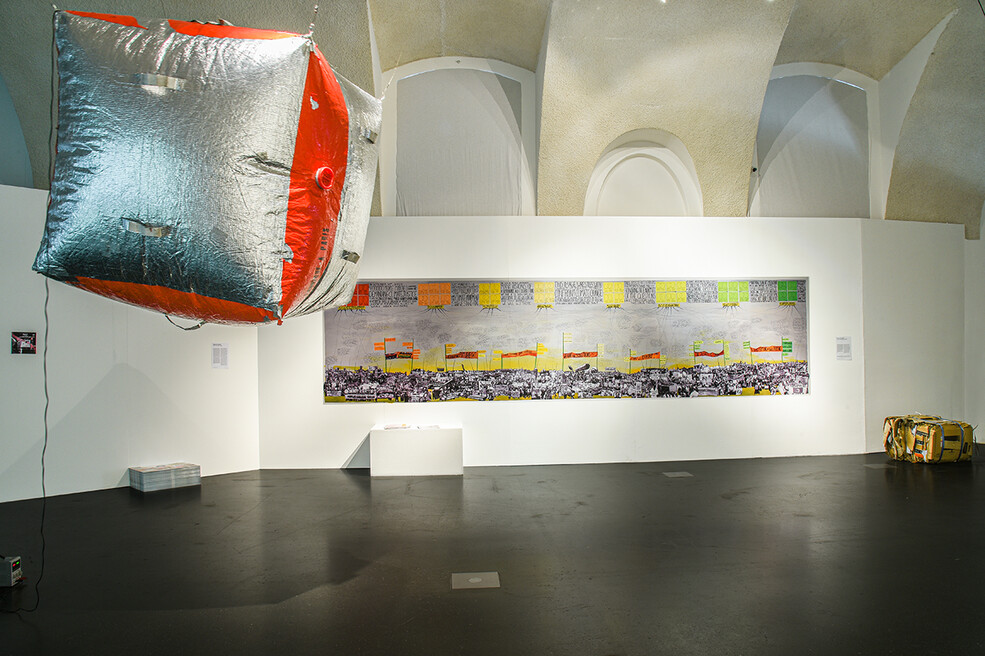 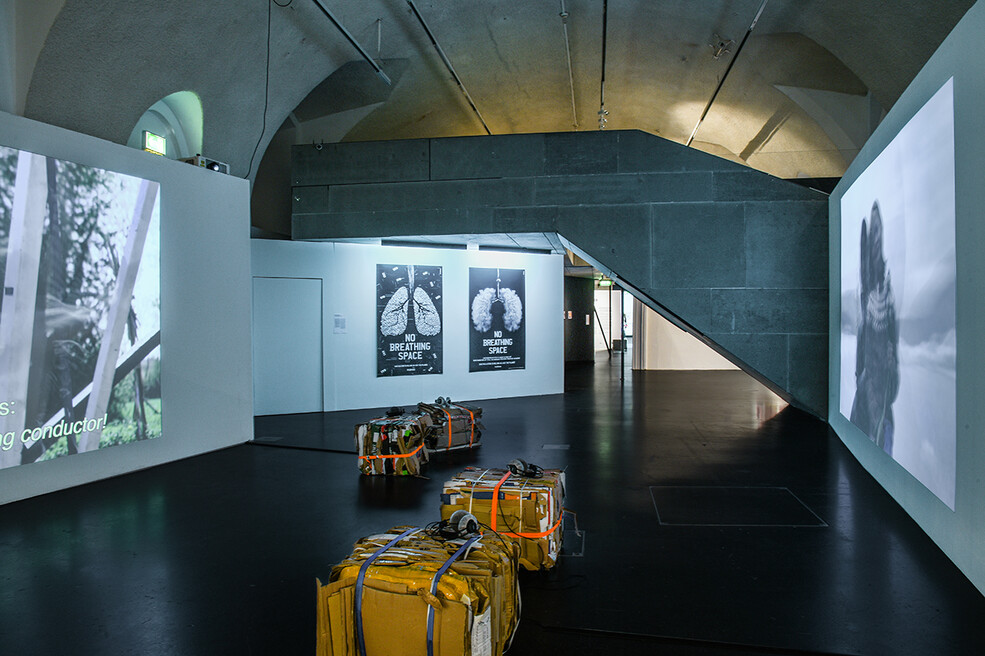 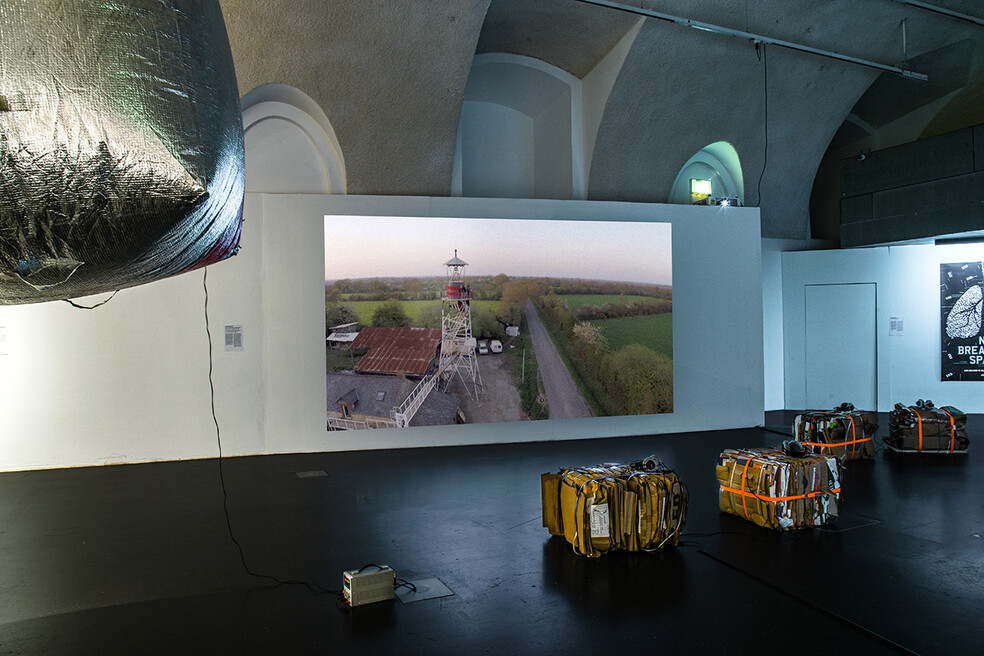 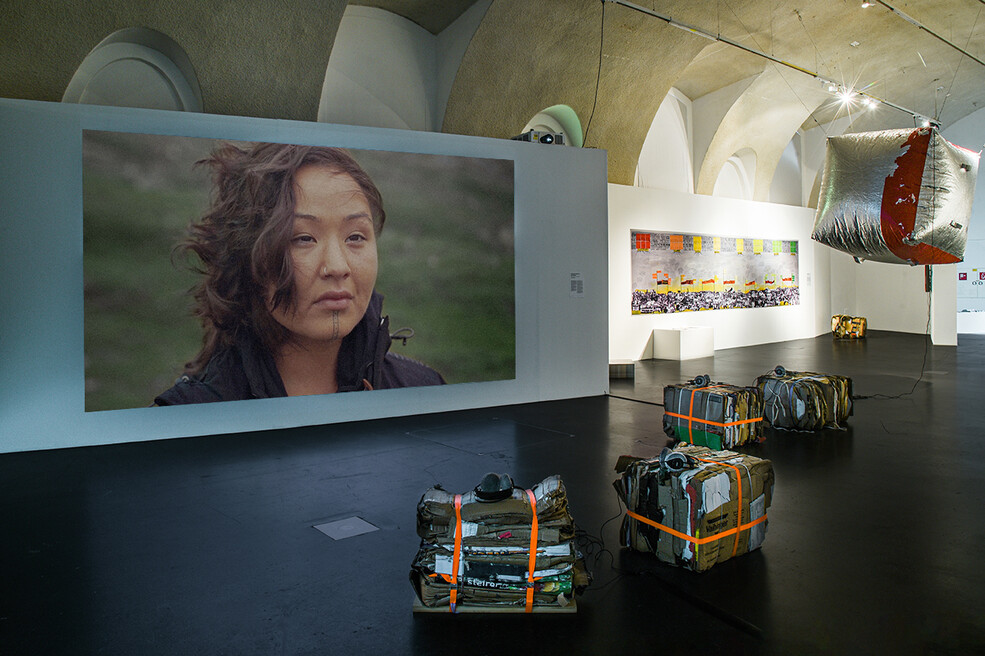 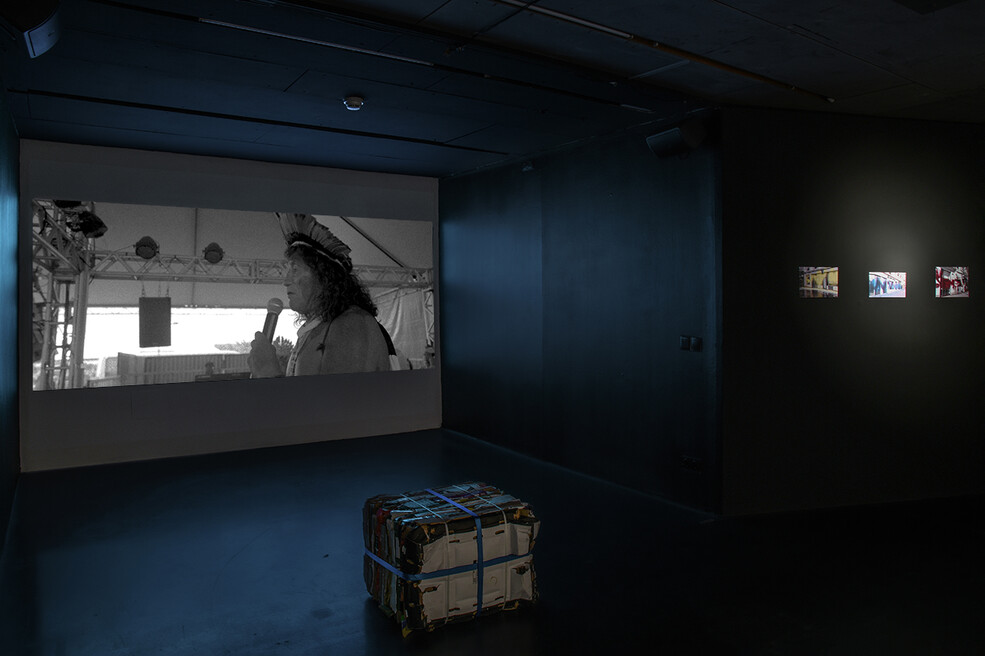 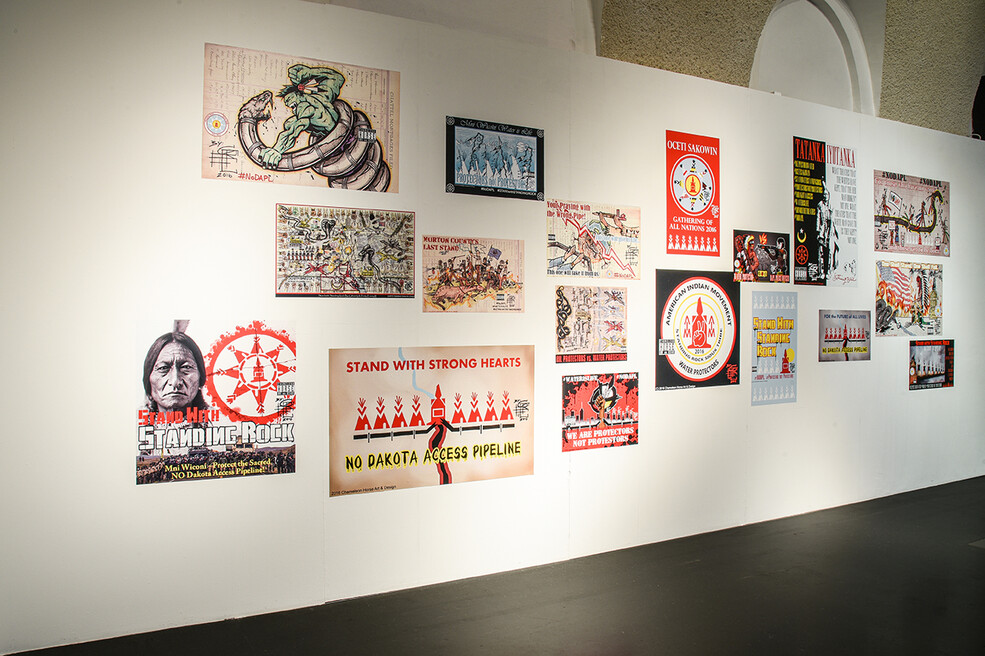 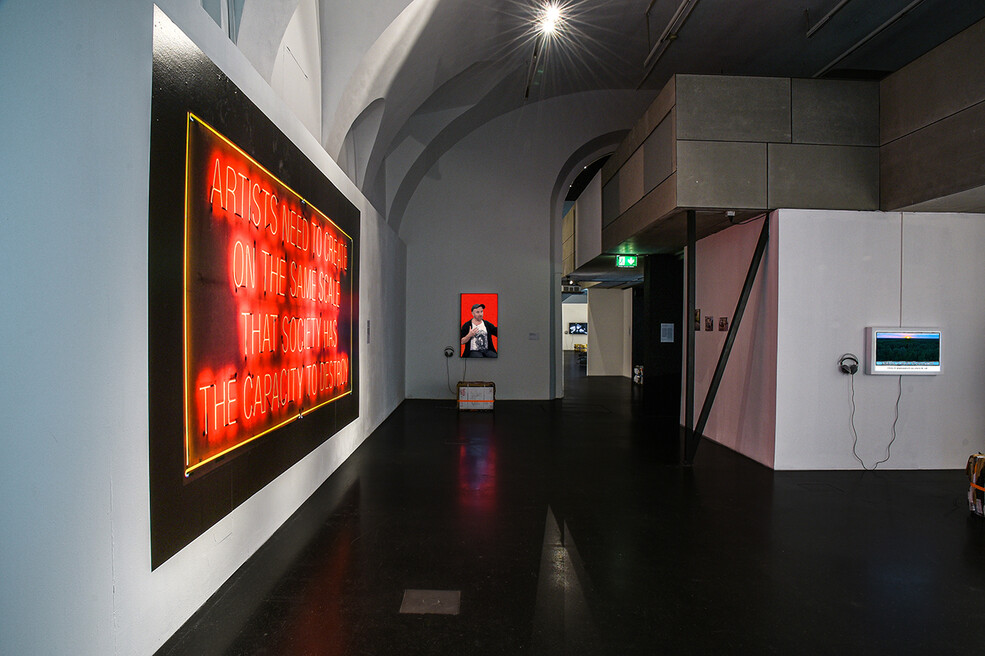 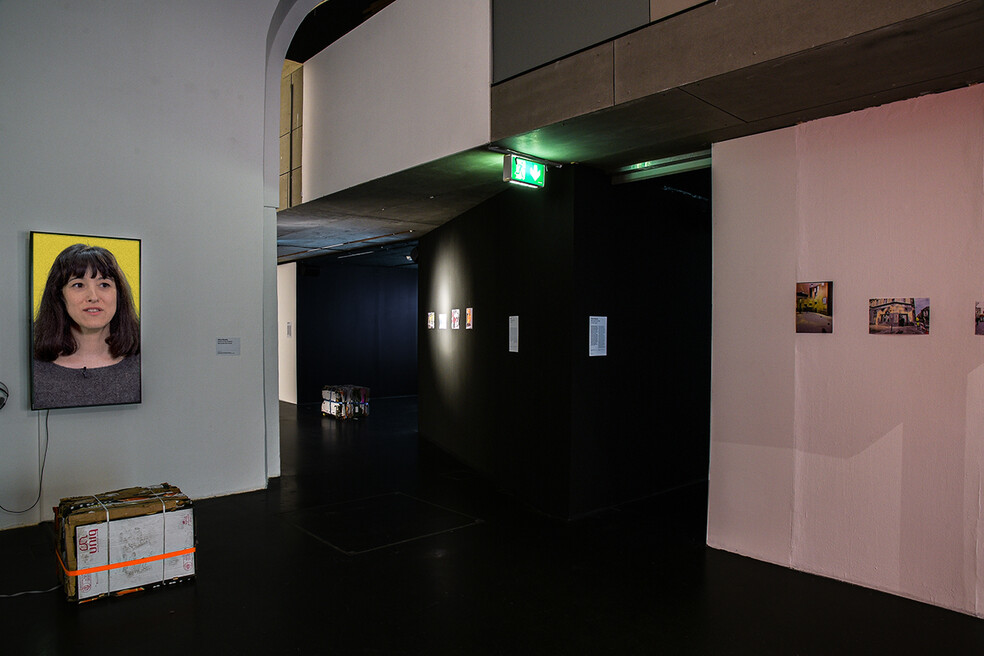 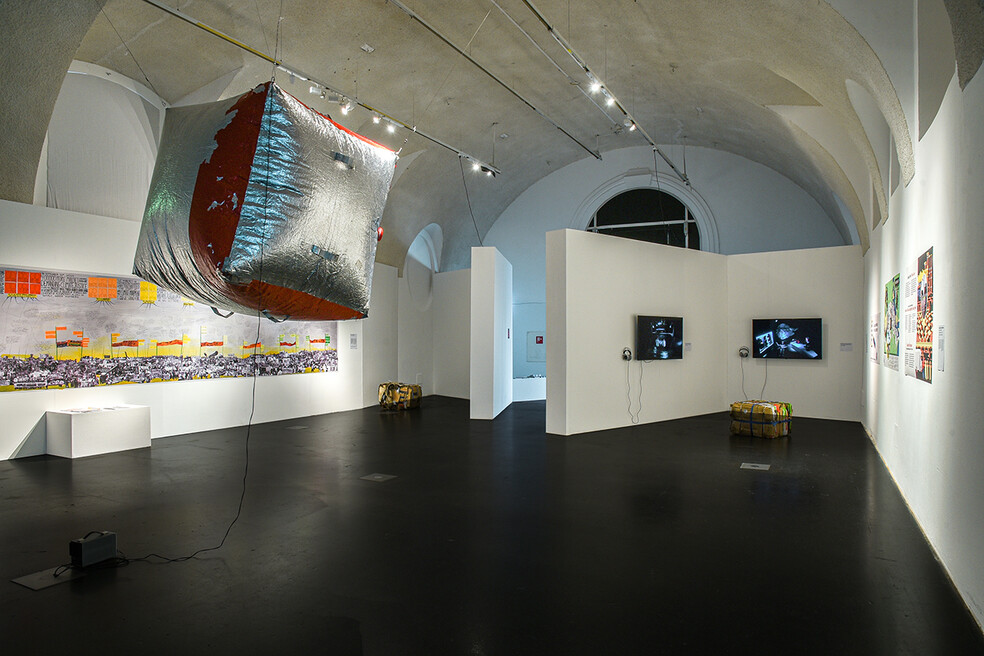 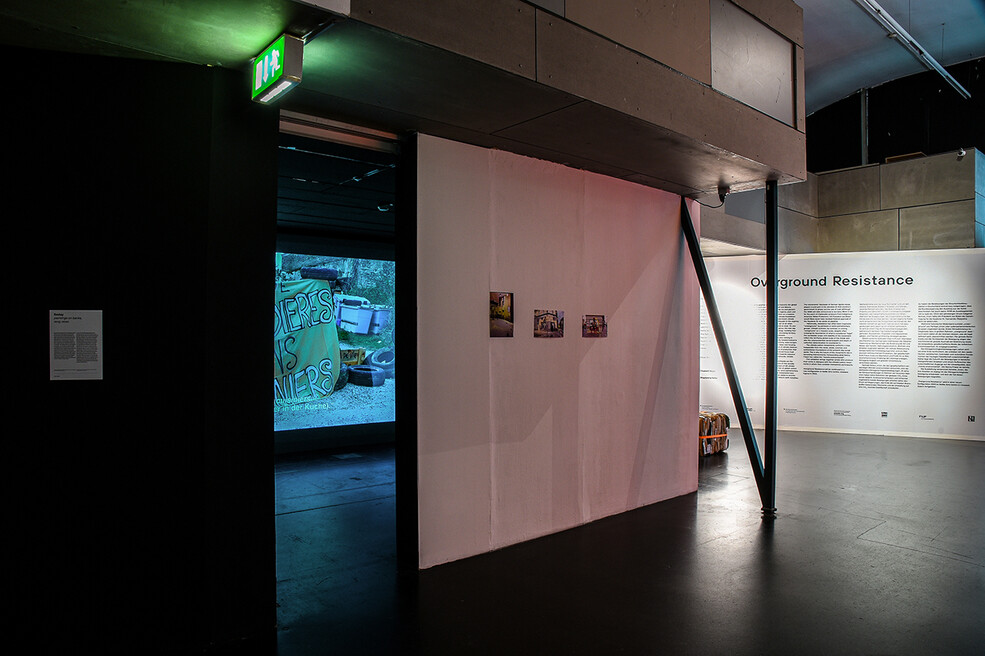 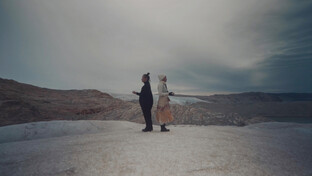 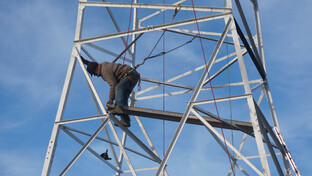 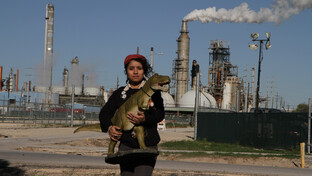 “Our work is geared toward the production of collectivity.”