The Wooster Group, Bertolt Brecht - THE MOTHER, A learning play

The Wooster Group, Bertolt Brecht - THE MOTHER, A learning play 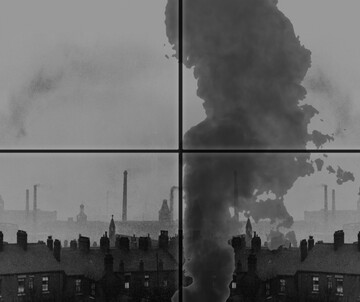 The Wooster Group: influential and trendsetting, legendary and revolutionary. The New York theatre company returns to Vienna with a worldpremiere, their last performance in the city dating back to 1997. This time Elizabeth LeCompte is directing Bertolt Brecht’s The Mother. The agitprop Lehrstück, or learning play, showcases the lead character’s journey from illiterate woman to resolute revolutionary. The play premiered in Berlin in 1932 and was to be the last Brecht premiere before the Nazis seized power. In 1935 it was adapted for the stage in collaboration with the Theatre Union of New York, a left-wing theatre company. The Wooster Group references this connection between Brecht and New York, introducing its own distinctive aesthetic and contemporary debates. Social and historical dislocations are the themes with which the Wooster Group transforms a text once condemned as propagandistic in the 1930s. The issue of distributive justice brought into ever sharper focus by the pandemic has made a rereading of the text all the more compelling.

Language: German, some passages in French