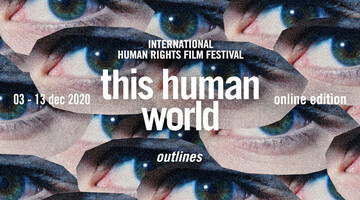 Q21 Backstage: From December 3 - 13, 2020, the 13th edition of the human rights film festival this human world takes place as an online edition.

this human world initially began the same year which commemorated the 60th anniversary of The Universal Declaration of Human Rights: In 2008, it was the first film festival of its kind in Austria. Vienna’s first international human rights film festival is a platform of cinematic art and critical discourse, a space of encounter and dialogue, and a meeting point for young innovative filmmakers, both local and international. We consider cinema not only an artistic form wherein narrative experiences are performed or created, but also an opportunity for the audience to step out of their comfort zone and into dialogue with new challenging realities.

We, the festival directors of this human world, conceive and organise an annual human rights film festival in Vienna. The programme spans across 80 items approximately, including documentaries, feature films and short films.

this human world connects film and cinema to social, socio-political, activist and community work. It is intended as a meeting point and a space of discourse for filmmakers and film aficionados, NGO people, activists, experts from various fields, school and university students, members of different communities, and critical journalists.

In terms of film festivals, what is important to you?

It is our goal to challenge common stereotypes – regarding the protagonists of our films, but also the associations with human rights issues. We want to diversify the huge spectrum of human rights topics, including experiences of everyday life, moments of emancipation and structural problems.

We want to create a film festival which attracts, moves, engages and inspires a wide range of people. With a diverse programme and the inclusion of filmmakers, experts and cooperation partners, we aim to make the festival as accessible as possible to an interested, enthusiastic audience.

It is impossible for a human rights film festival to cover the entirety of currently and persistently important subjects. Often, we can only manage to include fragments in the programme.

Another goal of ours, which involves a great challenge: We do not want the audience to go home with a feeling of powerlessness after watching a depressing film.

What can a film achieve?

Far from muckraking media coverage, film festivals address the great questions and possibilities of our time in a delicate way. They can open our eyes and make us aware of the global contexts we all are a part of and responsible for.

If there were no human rights, then…?

If there were no human rights in the form of a universal declaration and consequent legislation, people would still claim them. Human rights would exist nonetheless, constantly subject to renegotiation. 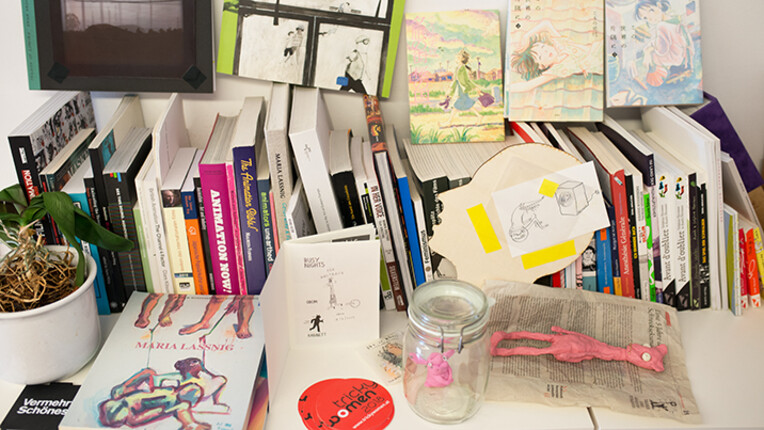