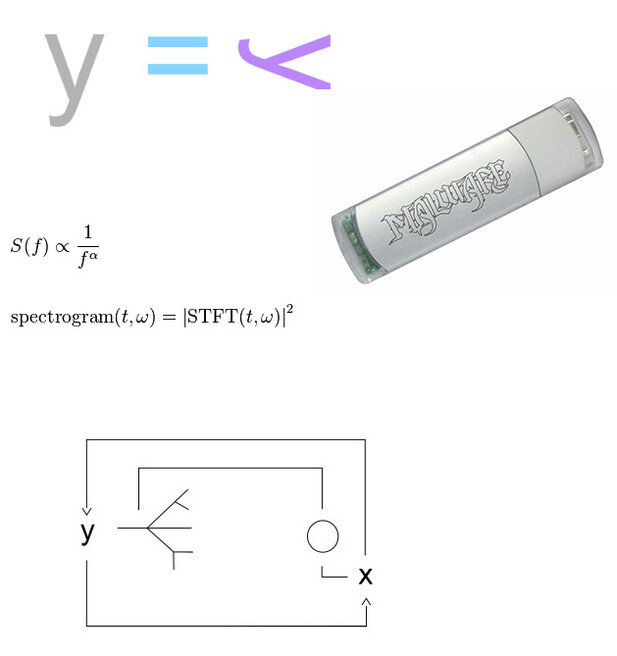 Rachel-Rose O’Leary (IRL) is an artist and writer currently based in Amsterdam. Her research concerns philosophy, encryption technologies, and eroticism. As an artist she explores methods of concept dissemination such as online publishing, workshops, and street wear. She is a project member of MALWARE: weaponized tech wearables, a company issuing jewellery design equipped with computer viruses. She is editor and writer at Leditie.nl, an Amsterdam-based magazine investigating the technological frontiers with a particular emphasis on crypto. She is also a board member of the Blockchain Association of Ireland, and is currently attending the Dirty Art Department, Sandberg Institute. She received a BA in Visual Arts Practice from IADT, Dublin in 2014, and was awarded the Visual Artists Award for Best Graduate.

Curation
(A=0) The archive of epistemic collapse, in collaboration with Petros Panagiotis Orfanos, The Wandering School, MACAO, Milano April 2016

Rachel-Rose O’Leary is an artist and writer who research concerns philosophy, encryption technologies, and eroticism. During her residency at Q21 she intends to further her research on the dynamic between ambiguous natural languages and the operational imperatives native to computer programming- the “science of operations” (Ada Lovelace). She is interesting in developing a literary system that can compress descriptive language into demonstrative form, while collaborating with RIAT in order to contextualize this within a wider context of cryptopolitics.