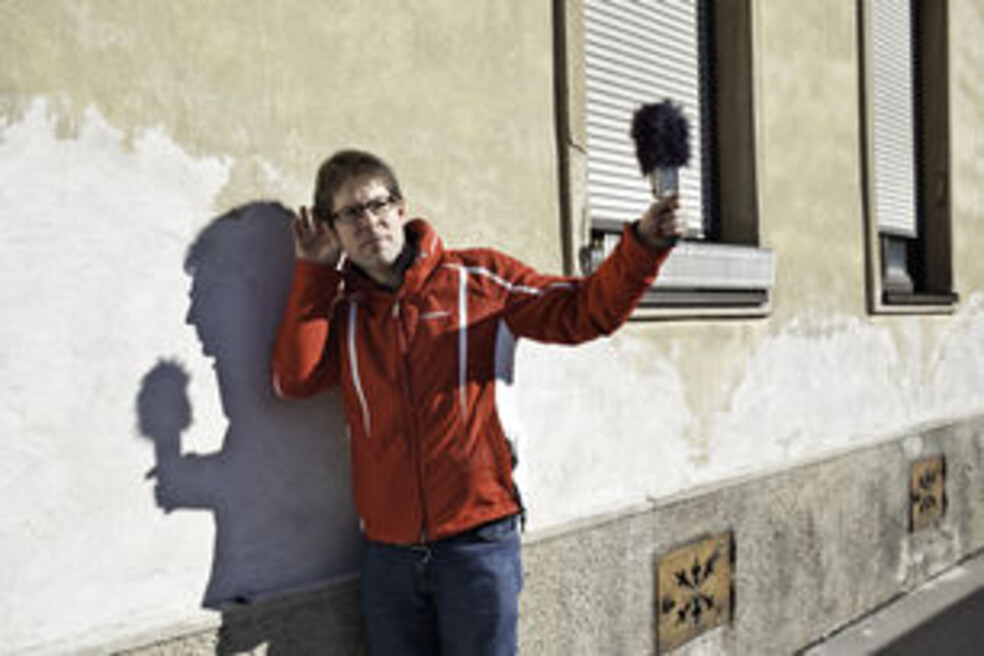 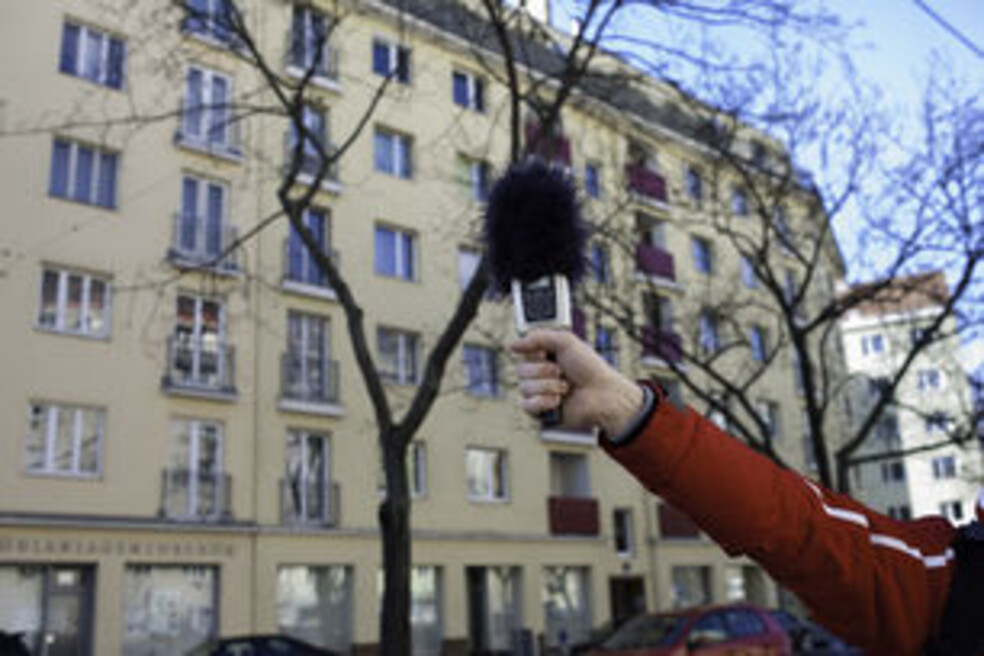 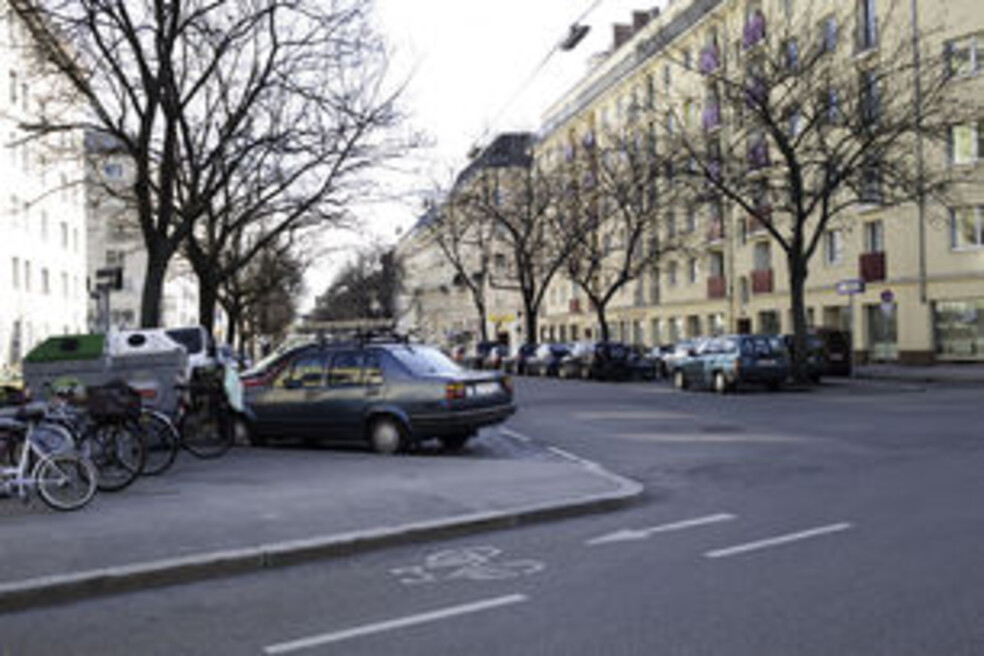 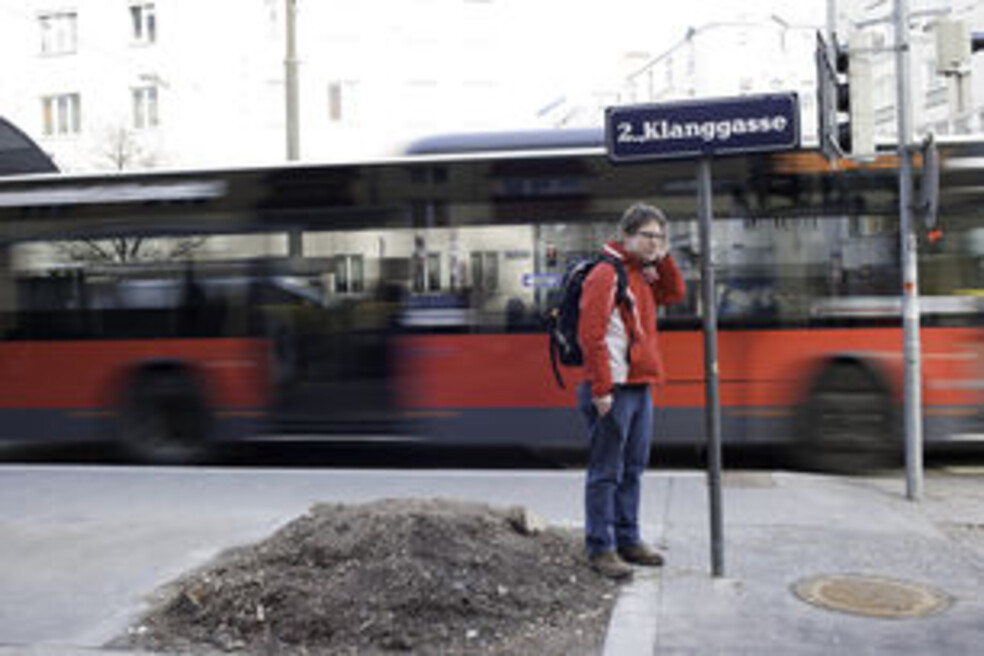 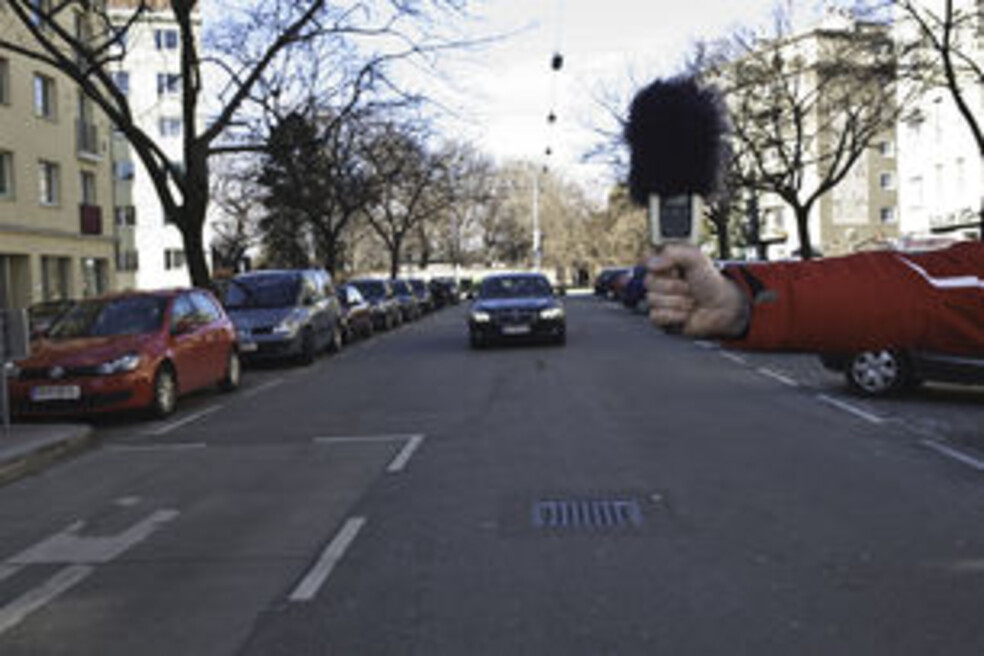 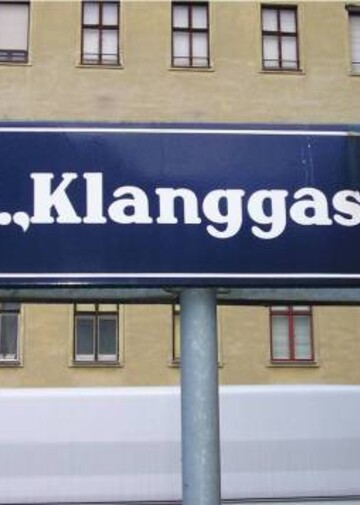 In January 2013, curator Georg Weckwerth invited me to come to Vienna as a TONSPUR artist-in-residence and realise the sound installation “Klanggasse” I had proposed to him a few years earlier. The piece was conceived during a trip to Vienna when I discovered the TONSPUR_passage and the Klanggasse in the Leopoldstadt district (2.) within a few days. The idea of the piece is to transfer the everyday sounds from “Klanggasse” (which translates as ‘sound lane’) into the TONSPUR sound art gallery in the MuseumsQuartier, which is also a kind of lane. I arrived in Vienna on 1st February, 2013. Georg picked me up at the Westbahnhof and took me to my apartment, the one closest to the TONSPUR_passage, which gave me the exquisite and inspiring experience of being able to hear the work of my predecessor whenever I opened my windows during the day. I remember how awed I was when Georg showed me around the apartment and, pointing to the unassuming black table in the kitchen, casually said: “This is the table Rolf Julius created his last installation on. It was pretty hard to find a black table as sober as this one in Vienna.” So I was not only staying in the same apartment as the late master of sound installation, but I was actually eating my meals on the same table he set up his last work on! This is a very good image for the honour I felt and still feel about being allowed to work in the same context as many renowned sound artists before me. Over the next weeks, I divided my time between recording sessions in Klanggasse, just a short trip on the U2 from the MuseumsQuartier to the Taborstrasse station, and the studio where I had set up my laptop. “Klanggasse” opened on 24th February, 2013 as TONSPUR # 57, and it was a particularly great experience for me that thanks to Georg Weckwerth Vienna-based writer Thomas Stangl, whose work I admire a great deal, had consented to write a text which he read on the occasion of the opening. Living and working at the MuseumsQuartier was one of the most rewarding experiences of my artistic career so far, and more works have come out of this stay, and possibly will continue to do so. The radio piece “Wien 12.02.1934”, based on field recordings from the Karl-Marx-Hof I made there in February 2013 and dedicated to the antifascists who fought there in February 1934, was broadcast by ORF Kunstradio on 9th February, 2014, and more recordings I made during my stay in Vienna are still waiting to be processed. Together with a few other installations, “Klanggasse” also won me an arts scholarship from the city of Augsburg in November 2013.