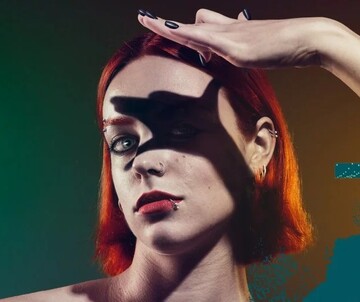 What does nature mean when it is brought to the operatic stage using artistic techniques? A forester catches a little fox in the woods and drags it home with him. While following her animal instincts, the vixen behaves in a surprisingly human way: she gossips, steals and kills, fights for her freedom, seizes the moment to win her great love and shows the humans around her what it means to be alive. "The Cunning Little Vixen", first performed in 1924 and based on a novella by Rudolf Tešnohlídek, is an unconventional portrayal of humans and animals in which Leoš Janáček breaks new ground. His music, as playful as it is melancholy, celebrates the circle of life. For Stefan Herheim, this is a good reason to use Janáček’s opera to celebrate the transformational power of musical theatre when he makes his bow at the Theater an der Wien as a hands-on artistic director.

In Czech with surtitles

Introductory talk 30 min before each performance