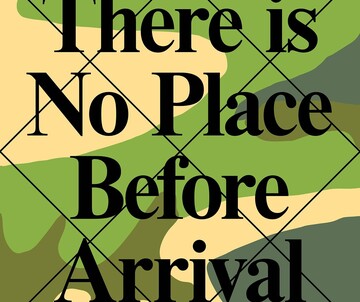 Ann Cotten (Iowa, 1982) is a poet and writer. Born in the US, Cotten grew up in Vienna, where she completed her studies of German literature, with a thesis on concrete poetry. At Suhrkamp, she has previously published Foreign Dictionary Sonnet (2007), Florida Rooms (2011) and The Shuddering Fan (2013). Her literary work is valued not only in the literary scene, but also in the fields of fine arts and theory. Cotten was awarded the Klopstock Prize and the Ernst Bloch Prize, as well as the Adalbert von Chamisso Prize in 2014 for her lyric poetry and prose. She lives in Vienna and Berlin.