Every type of dance is based on an underlying symbolism. Dance can be a form of socialising, an art form or an expression of ritualistic practices. How do the Rave-o-lution of 12 March 2018 in front of the Georgian Parliament in Tbilisi and anti-fascist protests in Berlin relate to ancient Dionysian rituals, and why does the soundtrack to these events come from the drums of African Americans? And to what extent does dance club culture reflect the current socio-political situation and the struggle of individuals or of groups? The exhibition, curated by Bogomir Doringer, aims to find a definition of 'Dance of Urgency' that is based on those emotions arising out of personal and collective crises. 'Dance of Urgency' opens on Wednesday April 24 at 19:00 in the frei_raum Q21 exhibition space, preceded by a press tour at 10:00 on the same day.

It has been scientifically proven that the act of watching dancers activates the body and mind of the onlooker. The exhibition invites visitors to immerse themselves in this research project about club culture. 'Dance of Urgency' is based on the ongoing project 'I Dance Alone' and is a continuation of the exhibition 'Trans-Forma' in cooperation with the department 'Social Design - Arts as Urban Innovation' of the University of Applied Arts Vienna.

Accompanying the exhibition is a comprehensive supporting programme. Planned are film premieres as part of this year's film festival frame[o]ut (July 13 to September 1), an artist talk with Kélina Gotman (King's College London), a workshop as part of the MQ KinderKulturParcours (May 24 to May 26) and a cooperation with ImPulsTanz – Vienna International Dance Festival (July 11 to August 11), among other events.

A selection of Doringer's research material will be presented in the donaufestival in Krems (April 26 to May 5.). 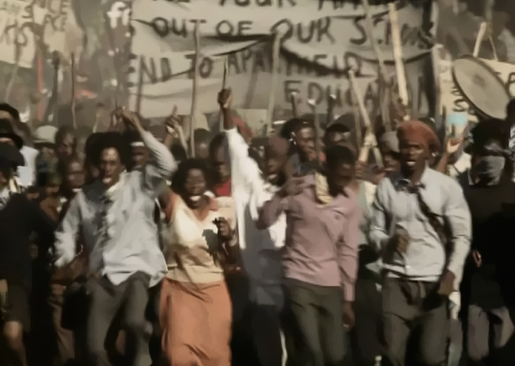