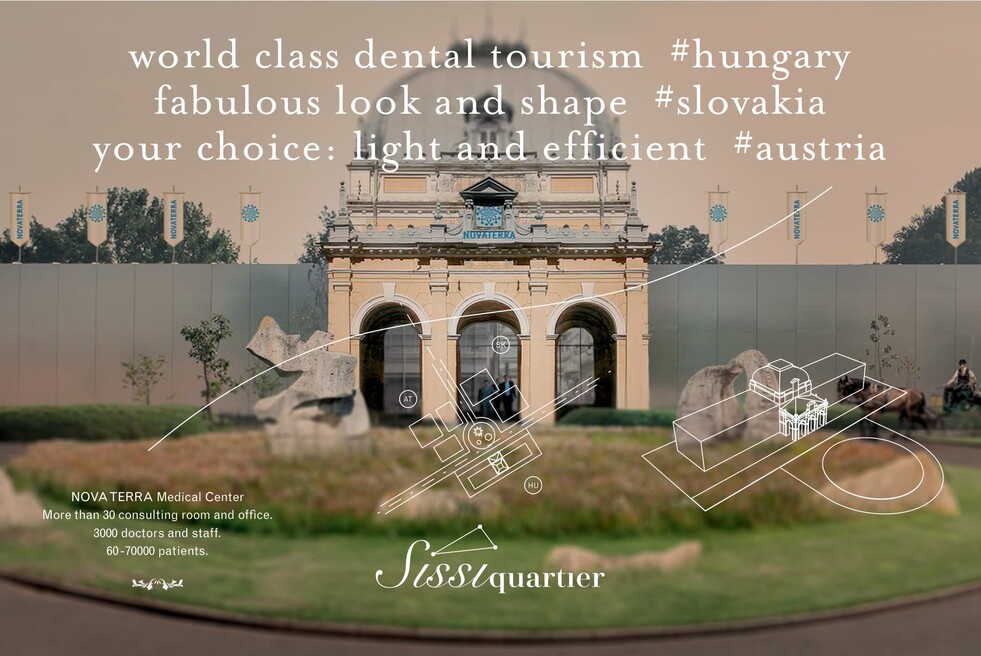 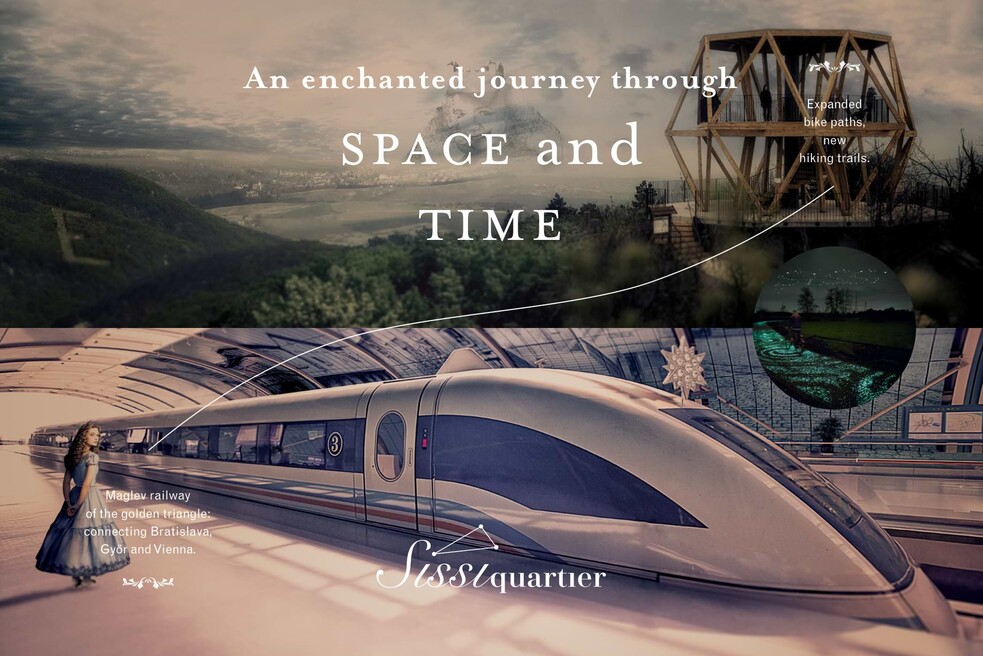 Part of the exhibition “Stopover: Ways of Temporary Exchange” in the frei_raum Q21 exhibition space, the Famine Food installation realised by the ex-artists’ collective invites us to re-think our relation to economics, nature, pre-modern, folk and popular forms of knowledge, and modern utopias.

Curated by Judit Angel, Dóra Hegyi, Michaela Geboltsberger for tranzit and Christiane Erharter, Heide Wihrheim for ERSTE Foundation, the exhibition “Stopover – Ways of Temporary Exchange” is based on the Artist-in-Residence program at Q21/ MuseumsQuartier Wien, which is carried out in cooperation with tranzit.at and ERSTE Foundation since 2011.