TRICKY WOMEN / TRICKY REALITIES has been known for its successful arts events and interdisciplinary programs since 1991. Special attention is given to women in art, culture and science with an emphasis on film and video in the context of gender discourse. Tricky Women organizes cultural programs, lectures, discussions, and festivals.

We are the founders and directors of the only festival in the world which focuses on animation made by women.

In which fields are you active?

Tricky Women deals with societal processes (of change). It always has. The festival is a platform for animation filmmakers at an international level. Through film programmes, workshops, lectures and discussions we approach the ever-changing realities of an increasingly digitised world. Our feminist perspective does not only focus on harsh realities, but also on dreams and a joyful anticipation of the new possibilities brought along by a changing world. For this purpose there is hardly a better genre than animation film, whose expressive power knows no limits.

What’s important to you?

We aim to make women visible. We take a stand for gender justice, participation and fair distribution of space, presence and resources.

Depending on the festival phase, staff counts between two and twelve members.

A perfect work day starts with… 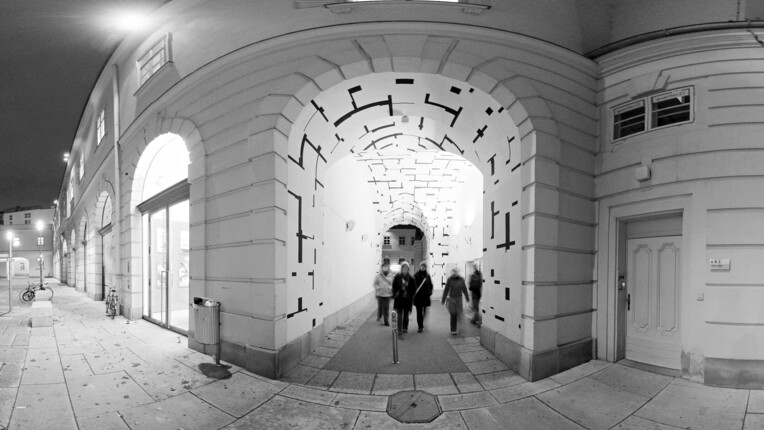