Ingrid Gaier: throw your fear up in the air!

Ingrid Gaier: throw your fear up in the air! 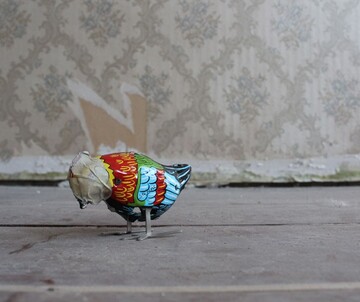 The film "throw your fear up in the air!" makes visible a woman who grew up amid war and destruction and lived her entire life in fear. Her little apartment, in which she would let nothing be changed, gave her a sense of security. Rose Ausländer gives women like her a voice..

To celebrate the opening of the exhibition Ingrid Gaier will personally present a choice of her films at Raum D/Q21. The musician Gammon, who composed the music for the film, will deliver the musical interpretation in a live performance.