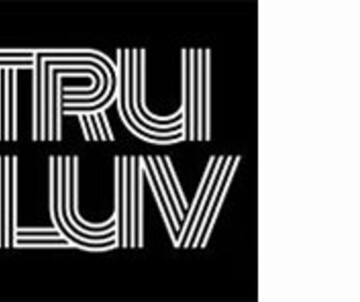 Video games are bigger than movies. Everyone’s a gamer. But… most of my friends don’t like video games. Why? Maybe everything we know is wrong. Maybe the multitudes of similar people with similar interests who dominate the games industry workforce have made games that are relevant to them, but not to many other people. In a world where we are all overwhelmed with constant shock and change, what are my friends looking for in their entertainment? What video games would be more culturally relevant to more people? In this talk I’ll discuss some answers to those questions, as well as some techniques I’m using to discover and explore ideas beyond the usual game design tropes and cliches.

Biography
Brie Code is a speaker, writer and AI programmer, as well as CEO and creative director of Tru Luv Media, a video game studio making games with people who don’t like games. She is part of the team at Game Girl Workshop. She has a monthly column at GamesIndustry.biz.
Previously she was a lead programmer at Ubisoft Montreal on the soft, ethereal game “Child of Light” and three “Assassin’s Creed” games. She started her career writing AI code. If you’ve played “Company of Heroes” against the AI, you’re playing against her and one of her colleagues. Her favourite games are “This War of Mine”, “Skyrim” and “The Colonel’s Bequest”.