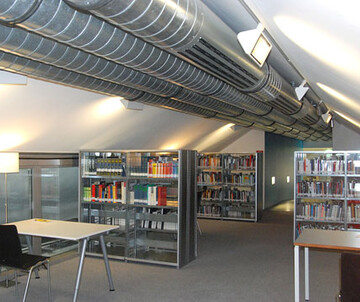 Love includes a precision that is due to its blindness. One does not love for good reason, rather one begins to bank on an uncertainty that unites the contingency of the encounter with the blindness of the decision and the incommensurability of the other. Contingency, blindness and incommensurability constitute the indefiniteness of love, which has to get by without guarantees. Instead of reducing the other to the ego, it denies the possibility of such a reduction by understanding its difference as excess.\r\n