„PCFS - Post Colonial Flagship Store“ is presented in cooperation with the Austrian Federal Ministry for Europe, Integration and Foreign Affairs. 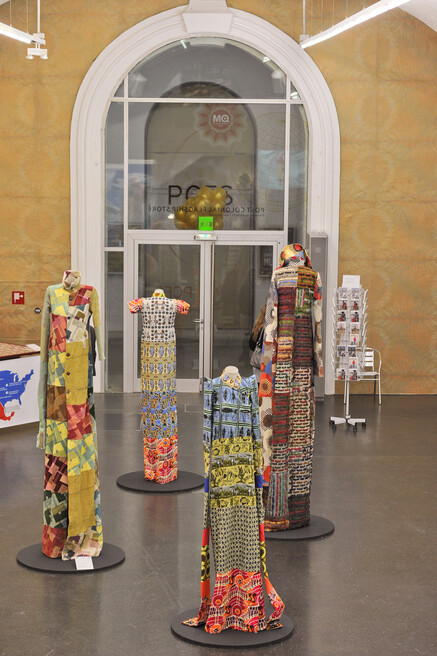 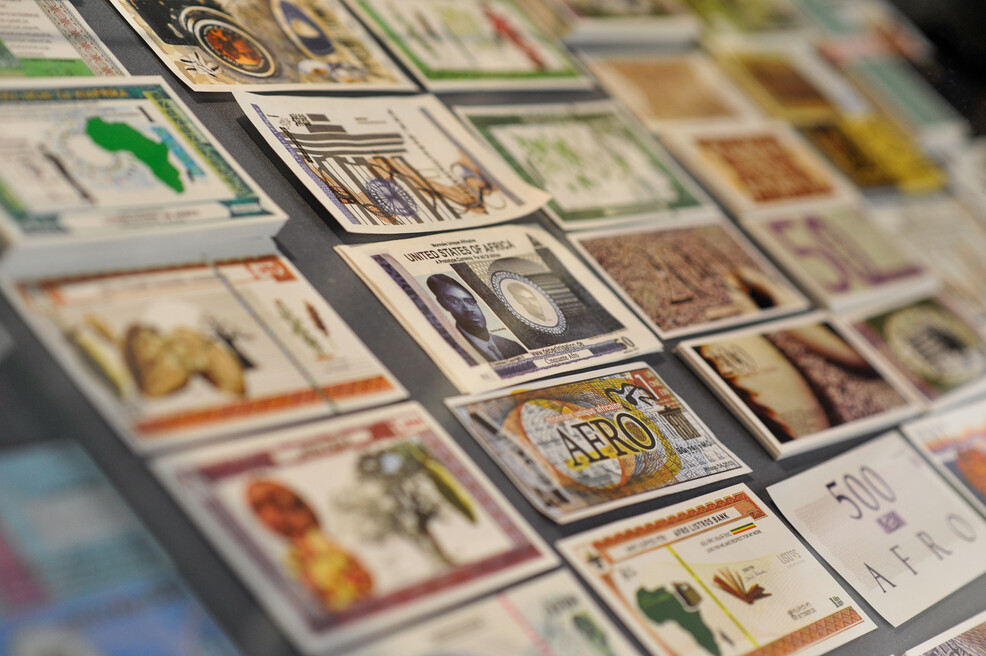 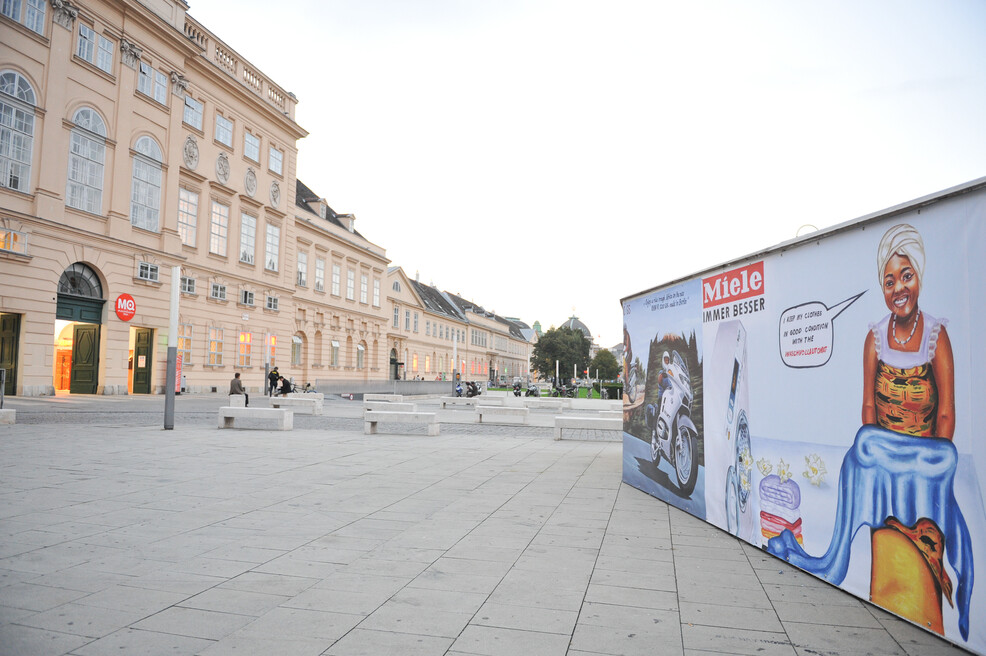 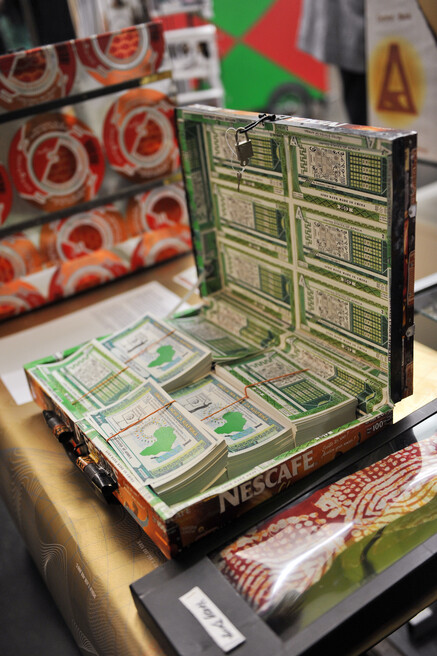 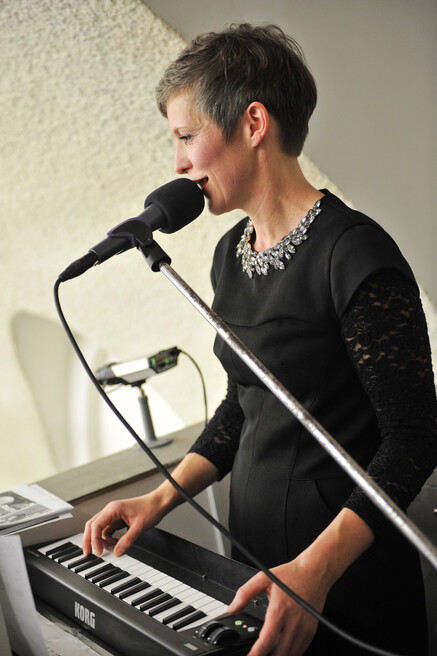 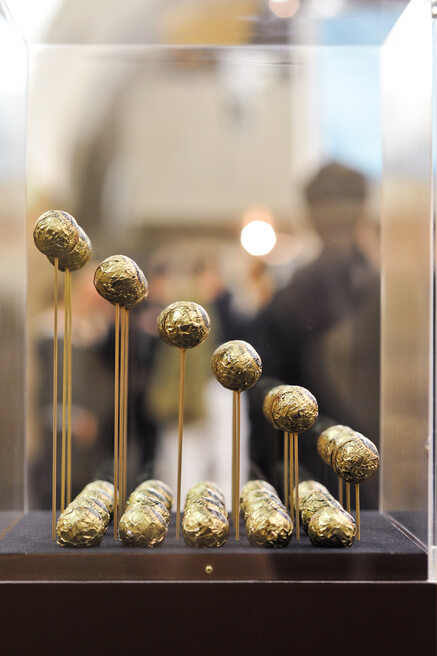 The “Post Colonial Flagship Store (PCFS)” exhibition project (concept: Sven Kalden and Georg Klein) showcases artworks camouflaged as consumer goods, and engages with a new, surreptitious form of colonialism. The Flagship Store is what the colonial store was a hundred years ago, offering a “cleaner” consumer world today, albeit one all too frequently based on the exploitation of low-wage countries.

European and international artists reference the colonial background of their respective countries and its impact on contemporary life. Dependence, opportunities, hopes, and issues of identity are addressed, as are global investment strategies and the migration of labour.
The works by the artists from Europe, Africa, Asia and Latin America are presented as “commercial products” or as “service agencies” in a shopping mall, the modern manifestation of the general store.

For example, Mansour Ciss Kanakassy (SEN) is opening an African bank that supplies the AFRO as a counterpart to the EURO. Erik Paurhizi (INA) and Weismann+Klein (SUI/GER) engage with the colonial tradition of exploiting raw materials in Indonesia and make them “palatable” to Western customers in an innovative way. Israel Martinez (MEX) presents the soundtrack to the “Mexican Drug War”, engaging with the drug trade as a subject, its violent impact in Mexico and its business involvements with the USA.

The giant clothes of Lamyne Mohamads (CMR/FRA), which are made to Chinese patterns but with African fabrics, comment on the current massive Chinese invasion of the African continent. In turn, Mario Asef (ARG) describes present-day colonization by means of the “Argentine ant”, which has already reached the shores of the Mediterranean using strategies similar to the Spanish colonizers of olden times and has now conquered the whole of Europe. Also engaging with the Europeans is the Ghanaian agency of Gudrun Widlok (GER/GHA), which arranges the sponsorship of old, lonely Europeans by an extended African family. The project is now being expanded with young, European volunteers, who are more likely to find help in Africa than to be helpful there themselves.

The “exponents” reflect the subject of economic neo-colonialism in both content and their form of presentation. By deliberately playing with the character of commercial goods, visitors are enticed by forms of modern colonialism. Global brands often have their showrooms designed like art exhibitions — this exhibition reverses the trend and allows the artists’ works to appear in an entirely branded consumer world: the “PCFS Flagship Store”.

The exhibition is accompanied by a program of film screenings, workshops for children and young adults etc. 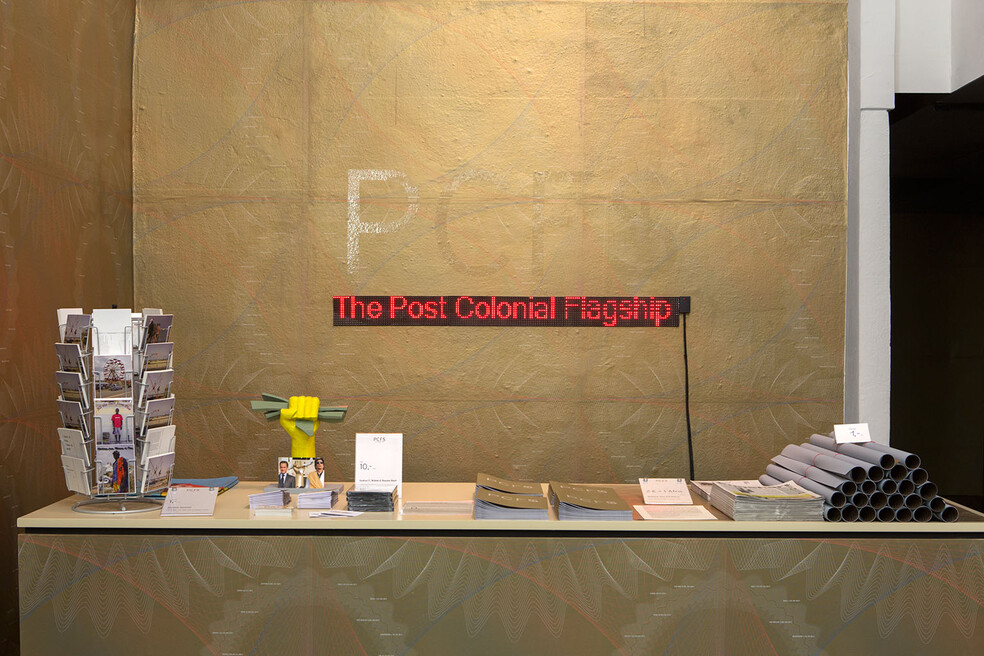 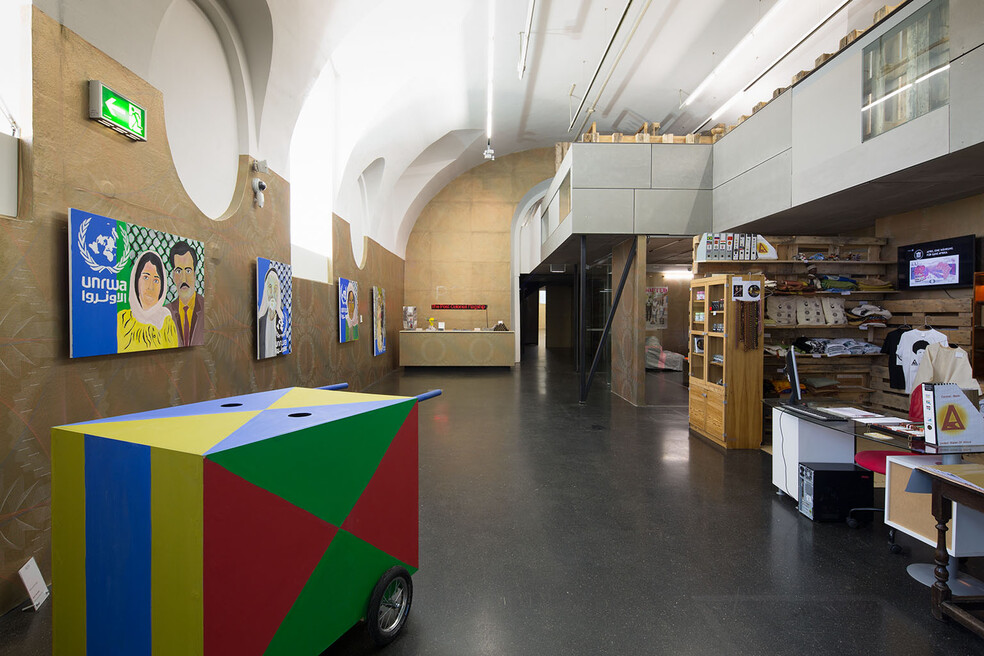 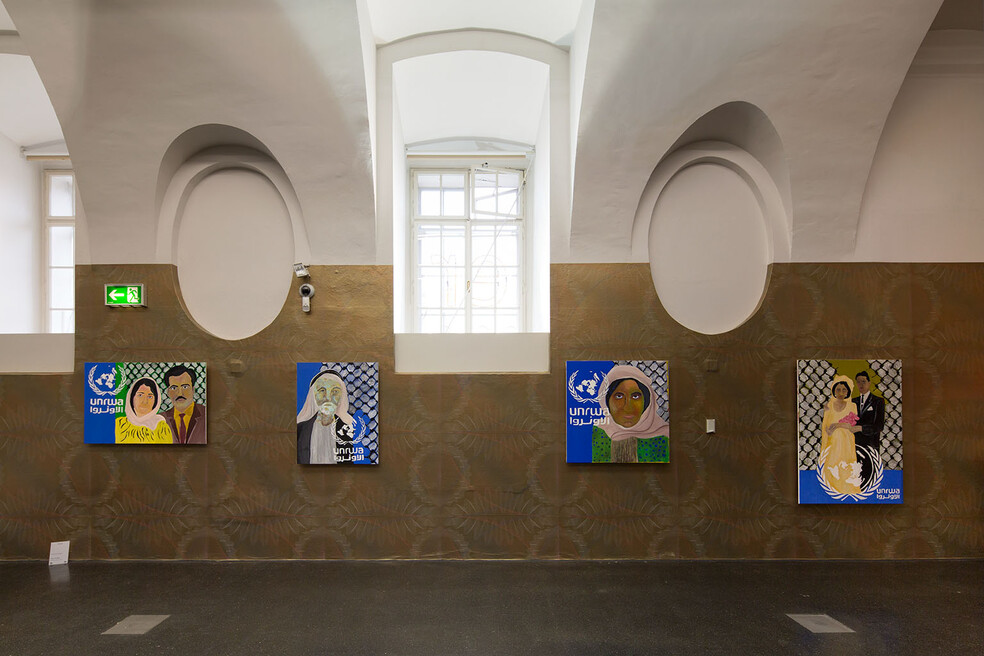 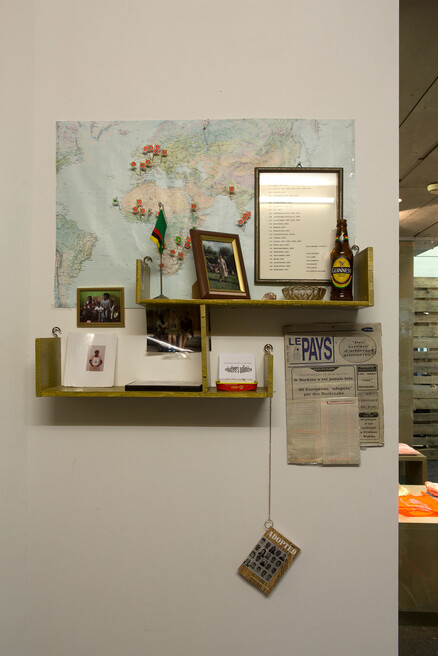 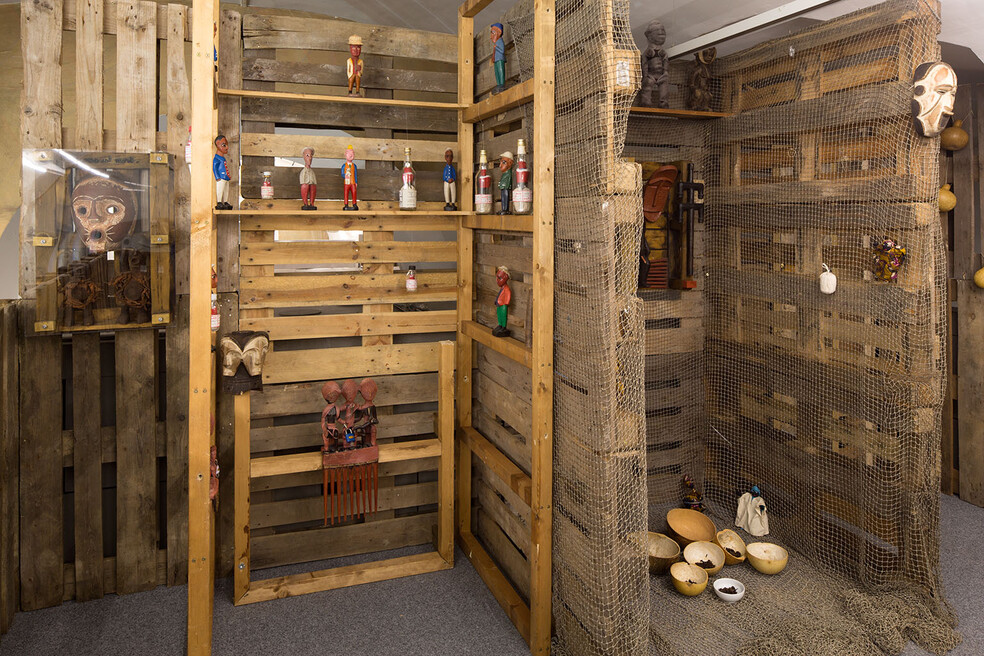 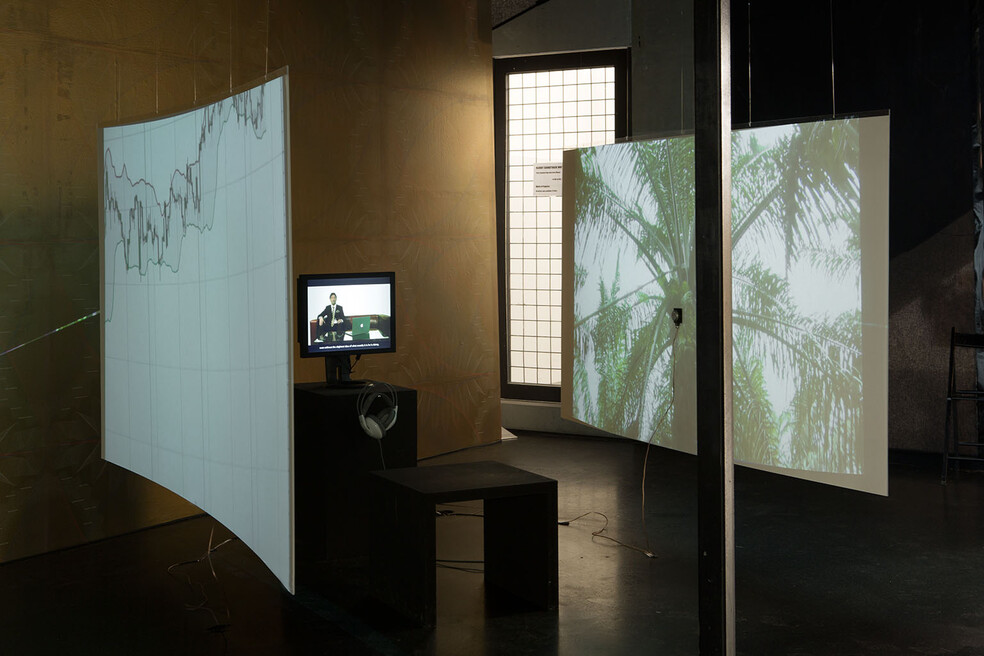 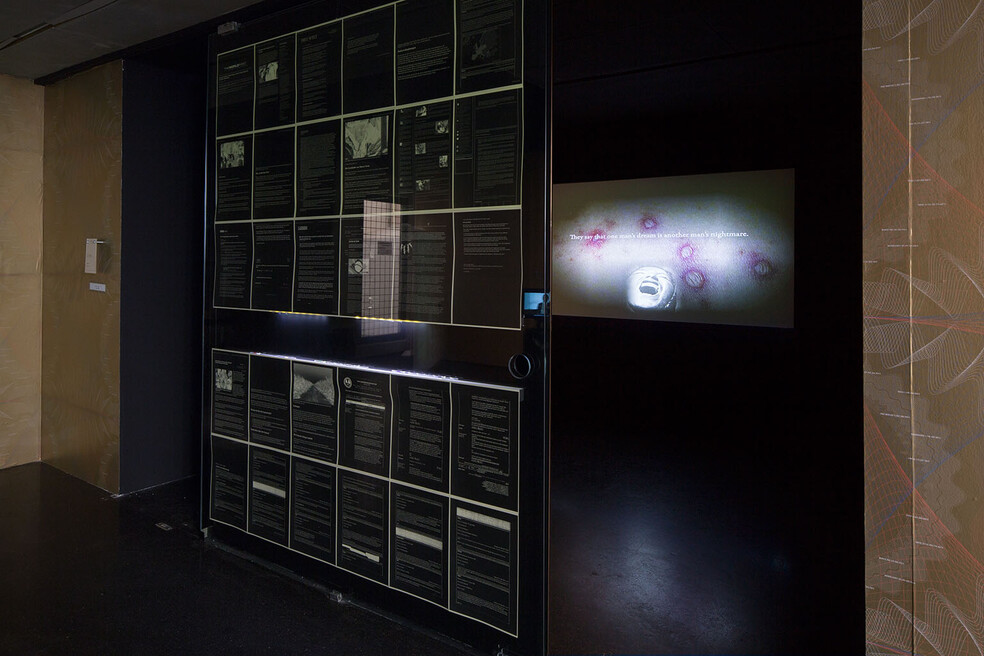 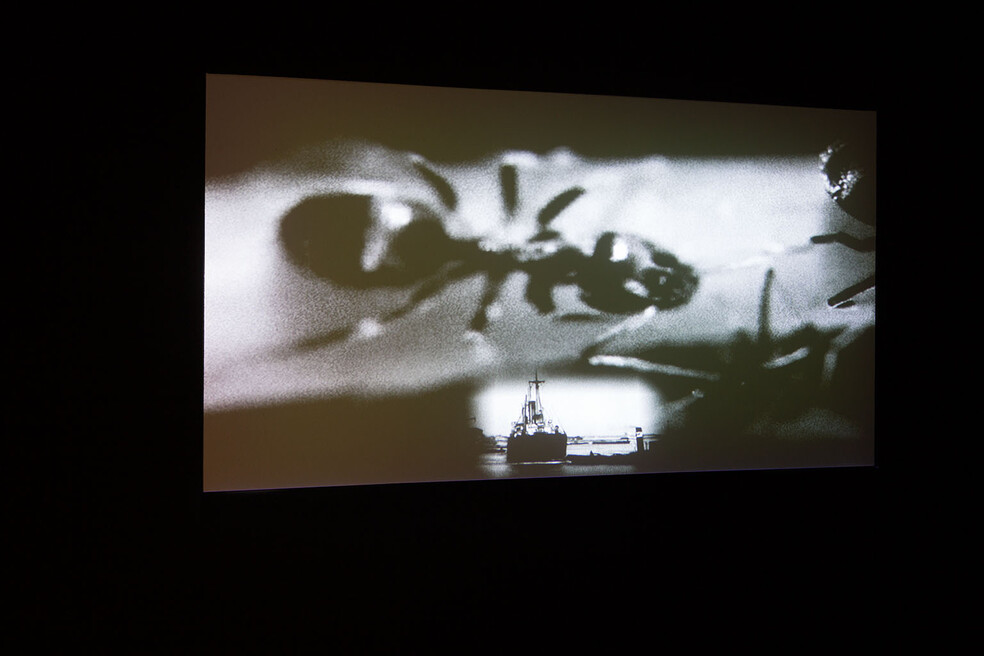 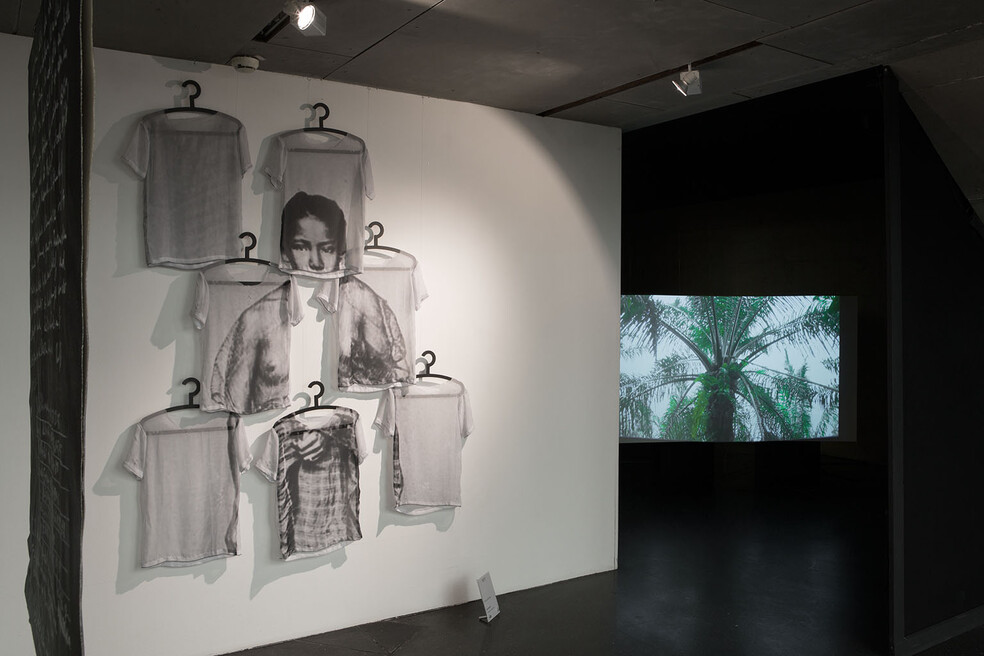 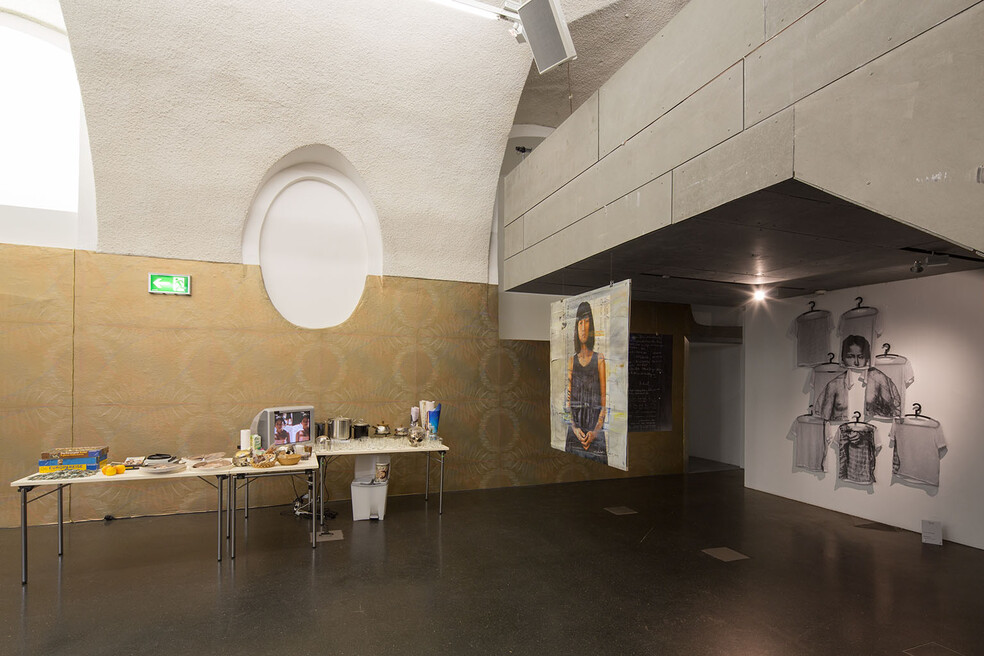 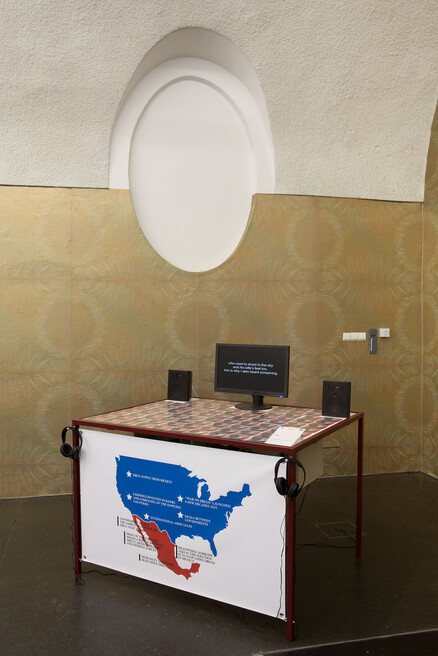 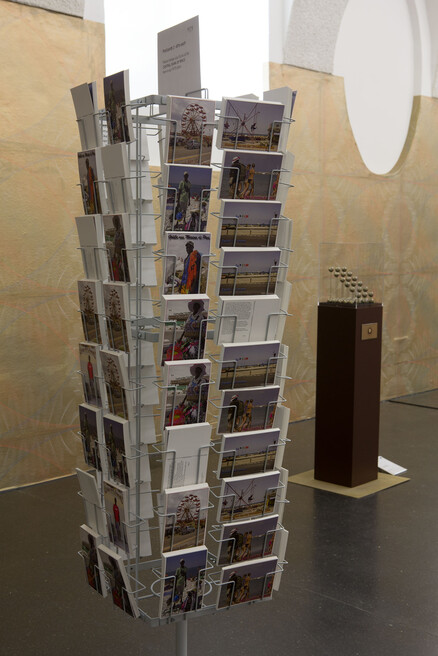 Joachim Seinfeld: Vucumprà – The Other Side of Holiday, Photo: Thomas Bruns 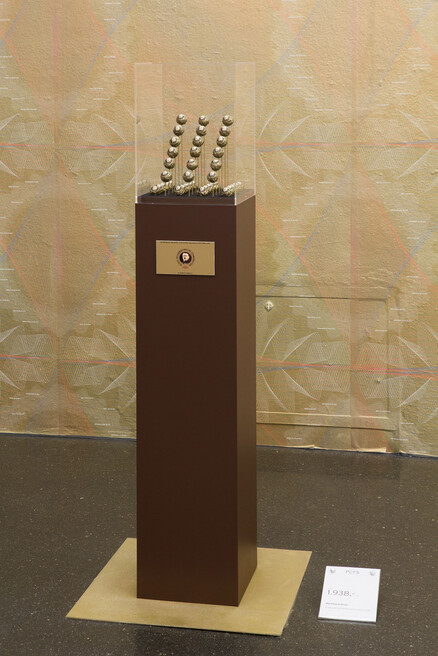 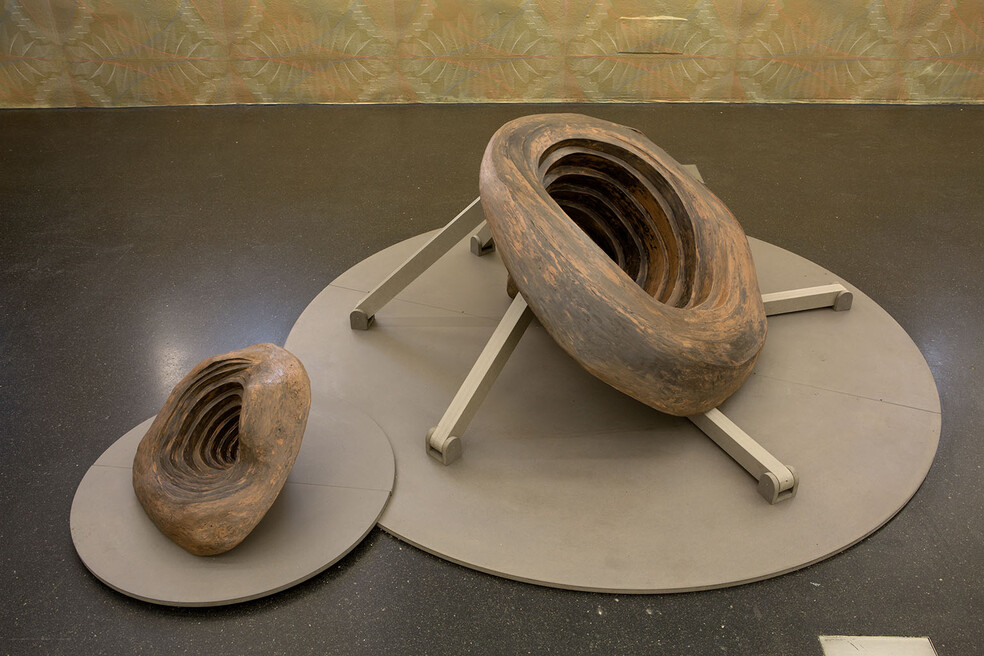 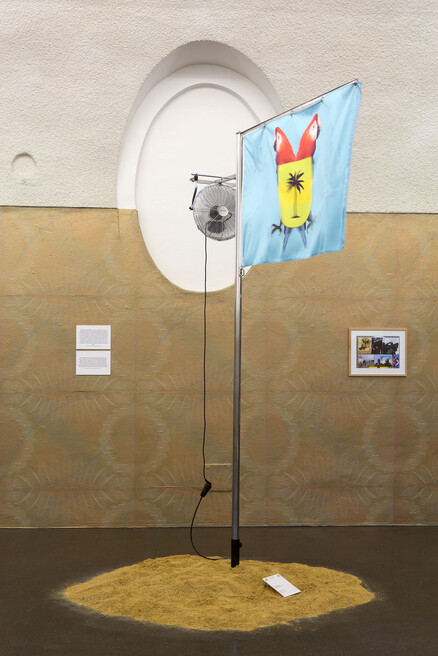 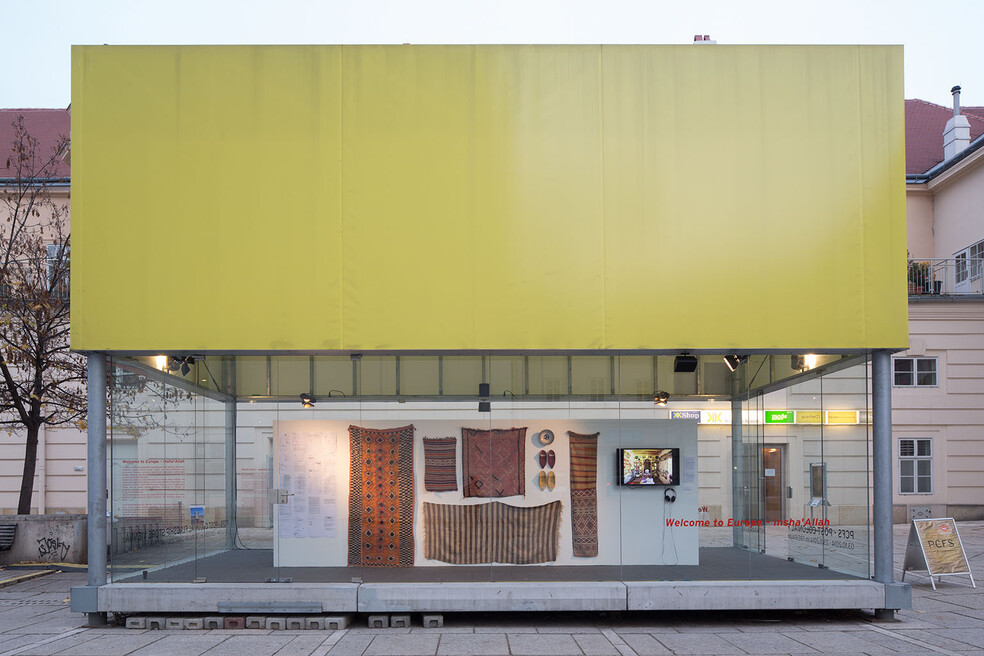