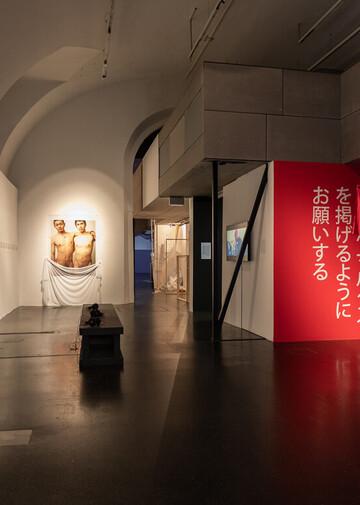 On the occasion of the 150th anniversary of diplomatic relations between Austria and Japan, the exhibition "Japan Unlimited" will feature some of the most prominent and active artists from Japan who confront the limits and freedoms of political-sociocritical art.

This exhibition goes in search of two concepts that denote behavioural codes in Japanese society – tatemae (“masquerade”, which relates to the expectations of the community) and honne (which refers to feelings hidden from the community) – dual principles that are enormously influential in Japanese society – and it investigates their role in contemporary Japanese art. Tatemae and honne govern the relationship between the community and the individual, defining how coexistence functions through certain behavioural rules, laws, traditions and conventions – a phenomenon we see in different permutations in every society. In parallel with this, tatemae and honne reflect aesthetic questions that consider relationships between form and content, reality and representation, critique and affirmation, and so on.

The exhibition considers, for example, the kind of poetic practices, subtexts and metaphors that arise from precisely this tension between the avoidance of conflict and the open expression of criticism. Tatemae defines not only that which is best left unspoken, but also indirect forms of communication – the ways in which things can be reformulated or circumvented. The exhibition considers the control mechanisms that arise in the process, the ways people deal with them, and the position that critique and socially critical art assume in public discourse. In so doing, the works reveal indirect systems of control and associated power structures of official narratives. How do conscious transgressions of tatemae function in a socio-political context – and are they pushing artistic practices to the limit?

As part of the exhibition, six Artists-in-Residence from Japan will be guests of the Q21/MuseumsQuartier, developing new works for the exhibition and contributing to participatory events. In addition, discussions, talks, workshops, performances and actions will accompany the exhibition, especially in the context of the viennacontemporary and the Vienna Art Week.

Japan Unlimited is organised in cooperation with the Austrian Federal Ministry for Europe, Integration and Foreign Affairs. 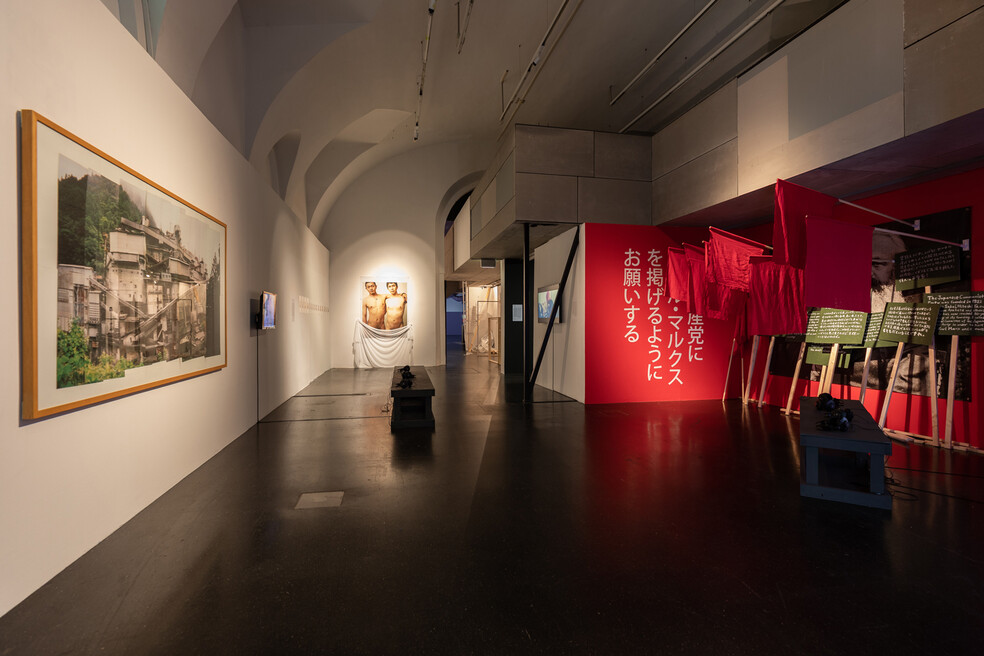 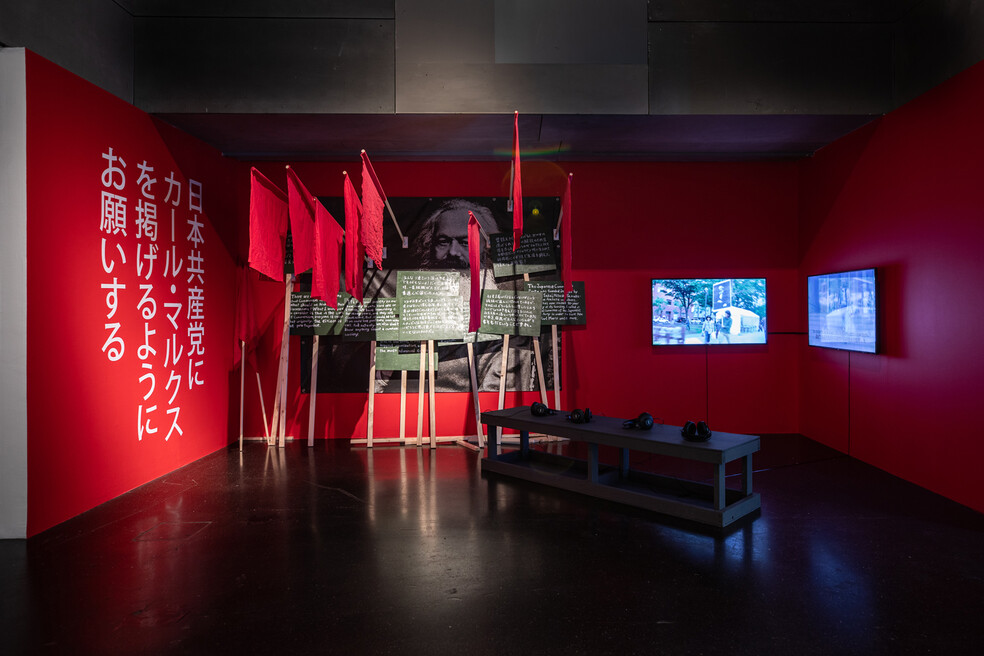 Yoshinori Niwa: Proposing to Hold Up Karl Marx to the Japanese Communist Party 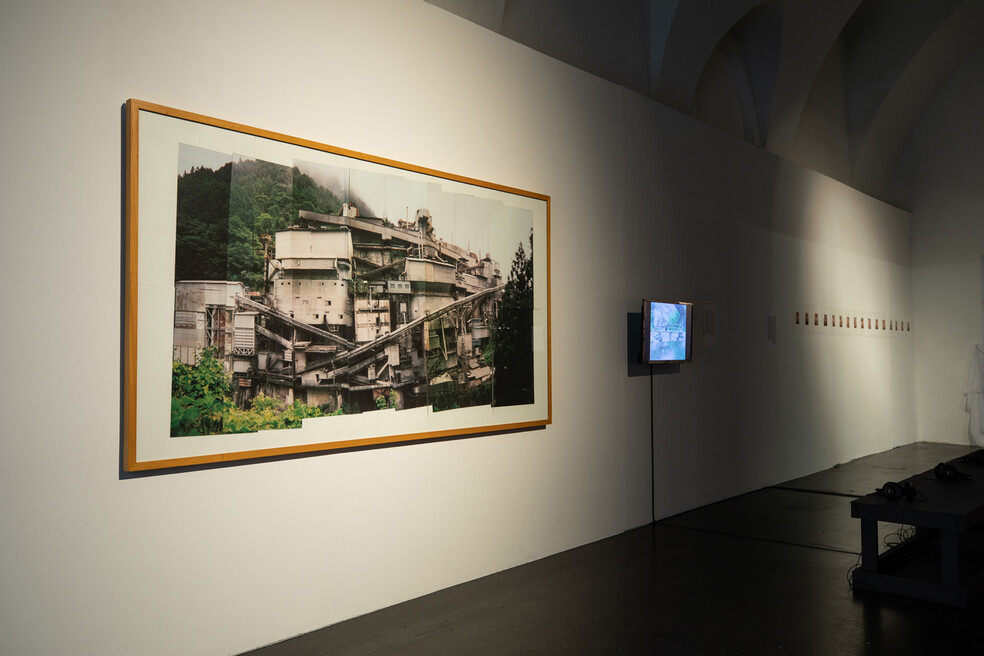 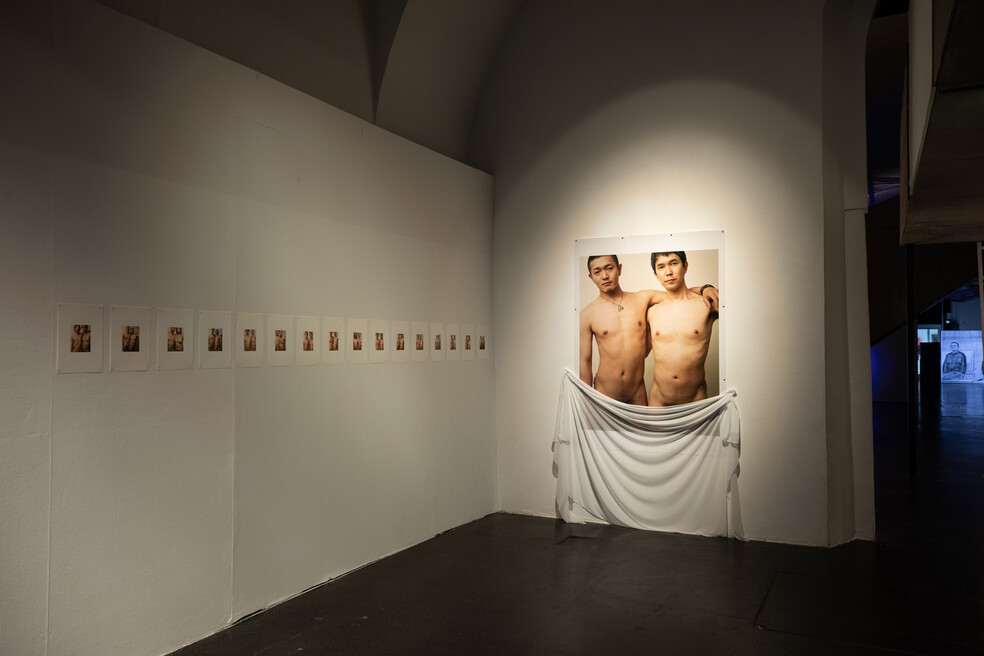 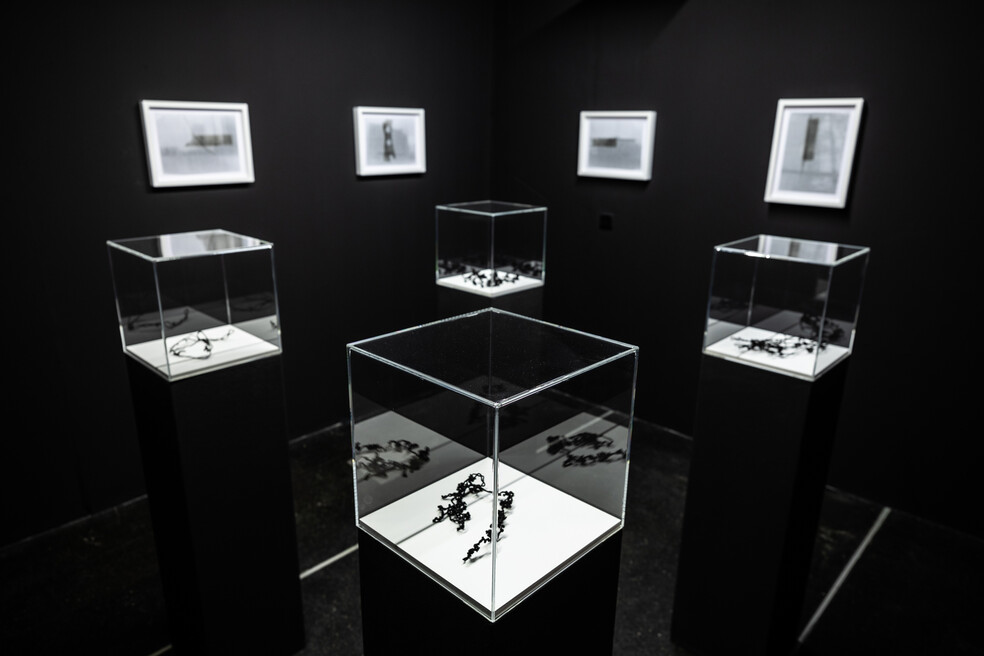 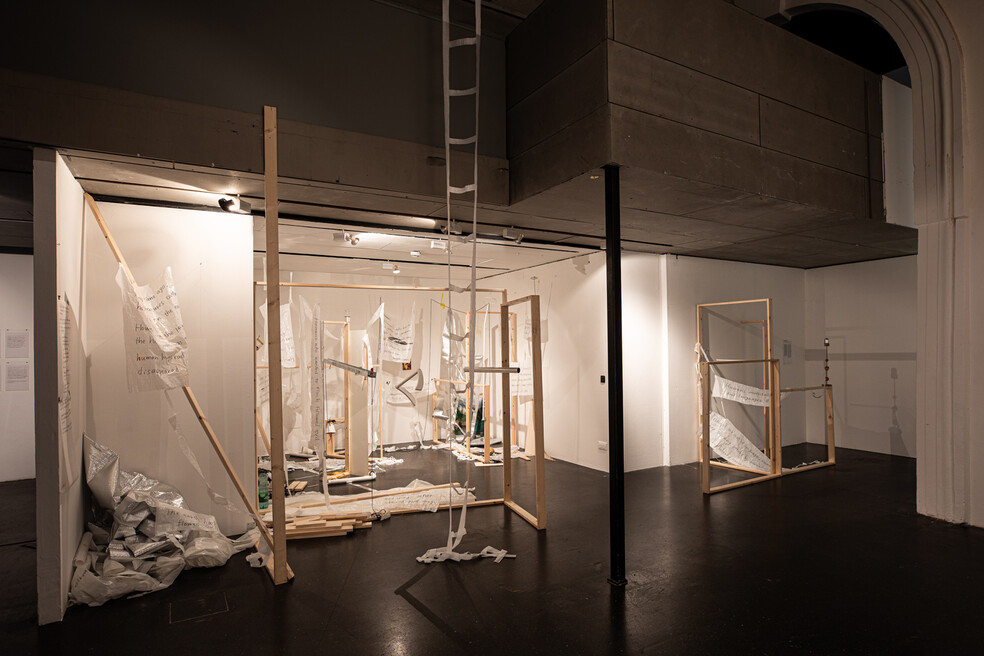 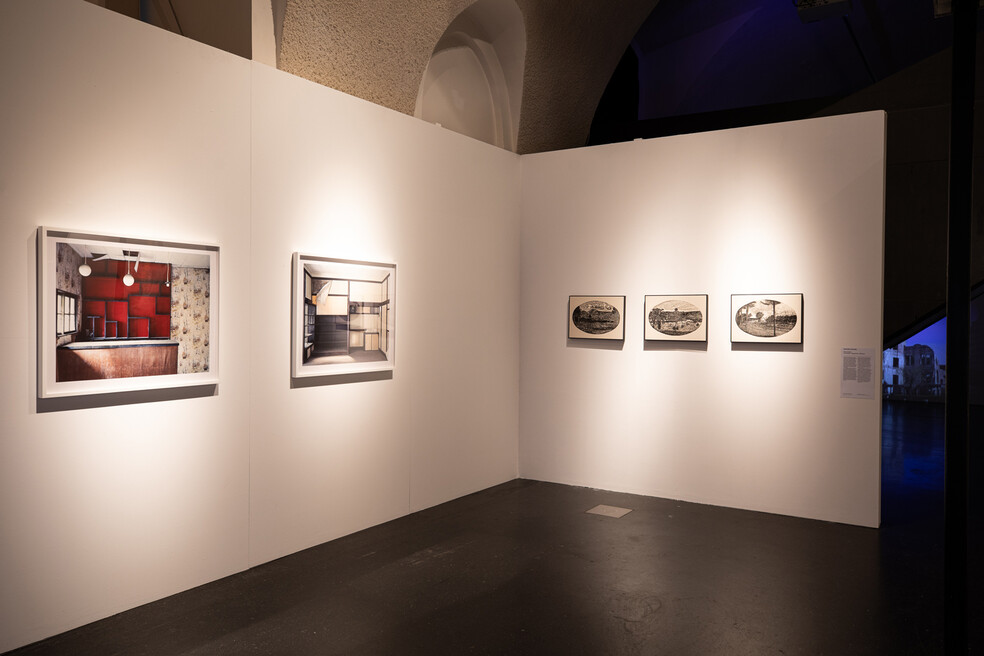 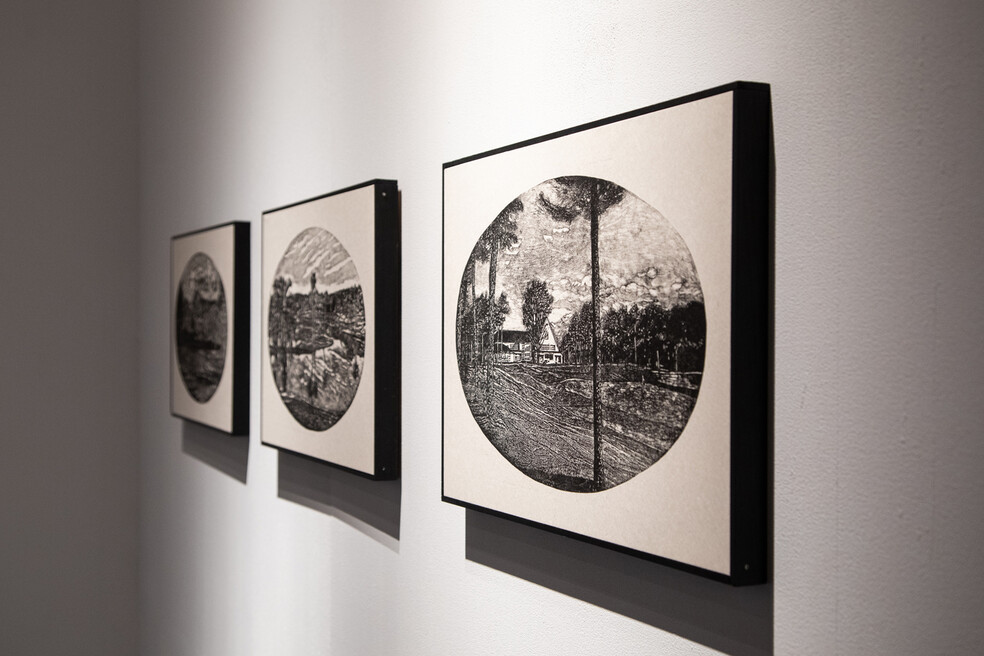 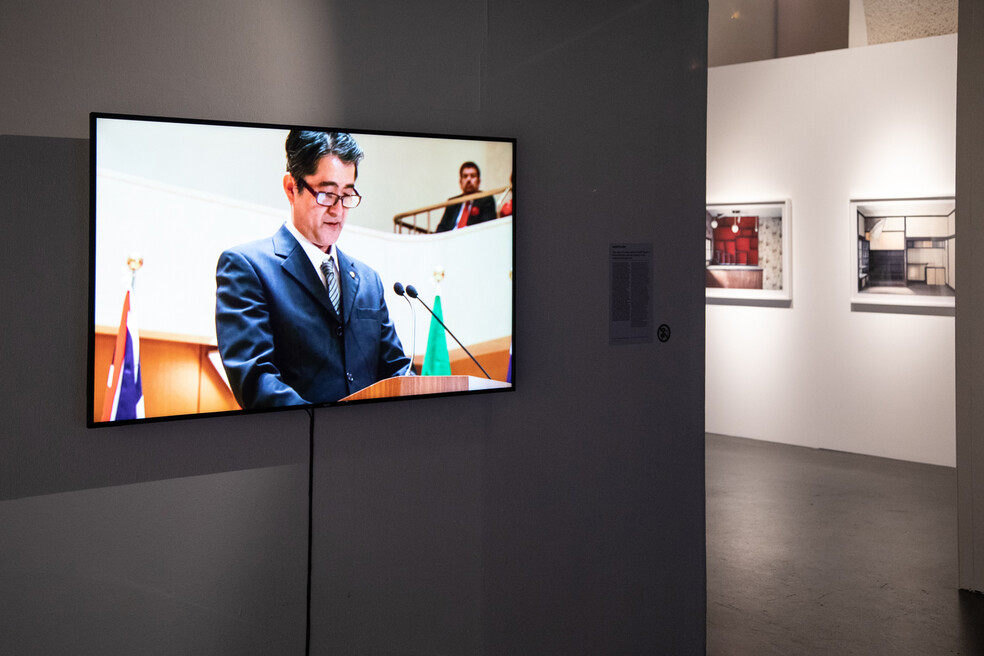 Makoto Aida: The video of a man calling himself Japan's Prime Minister making a speech at an international assembly 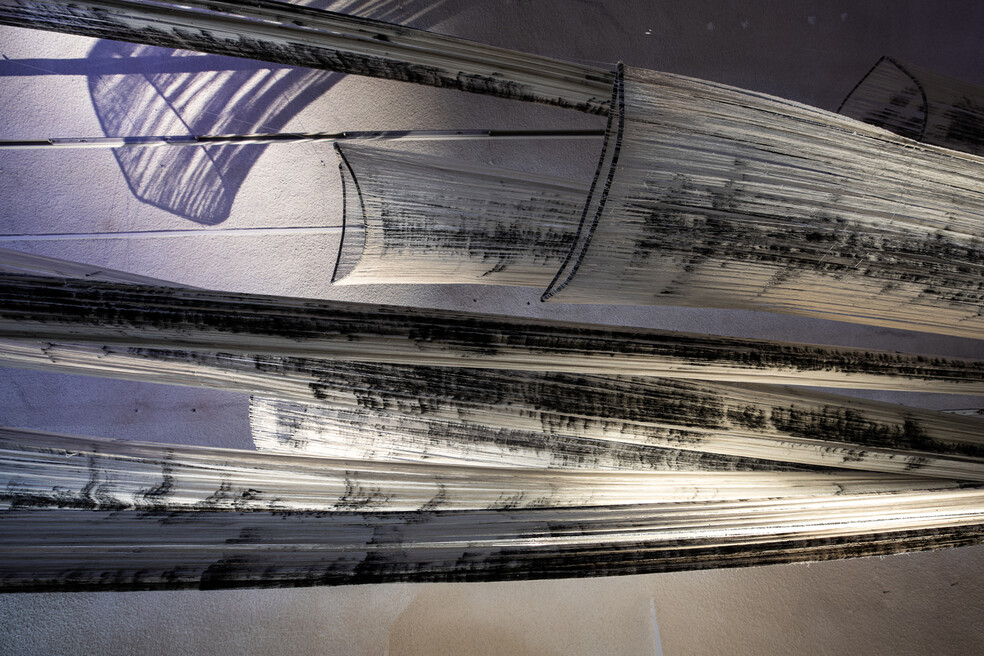 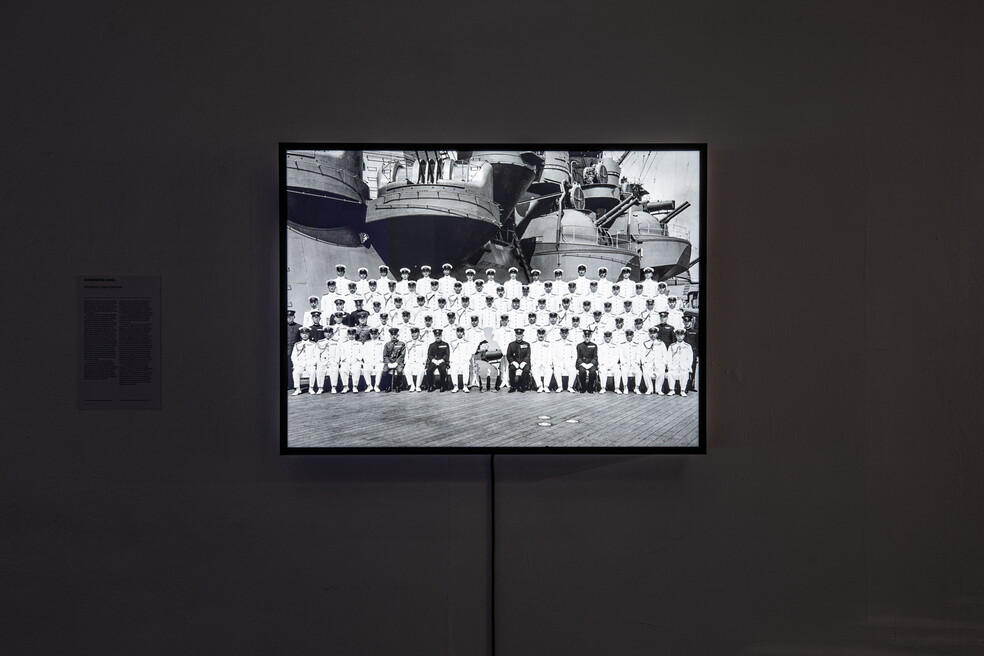 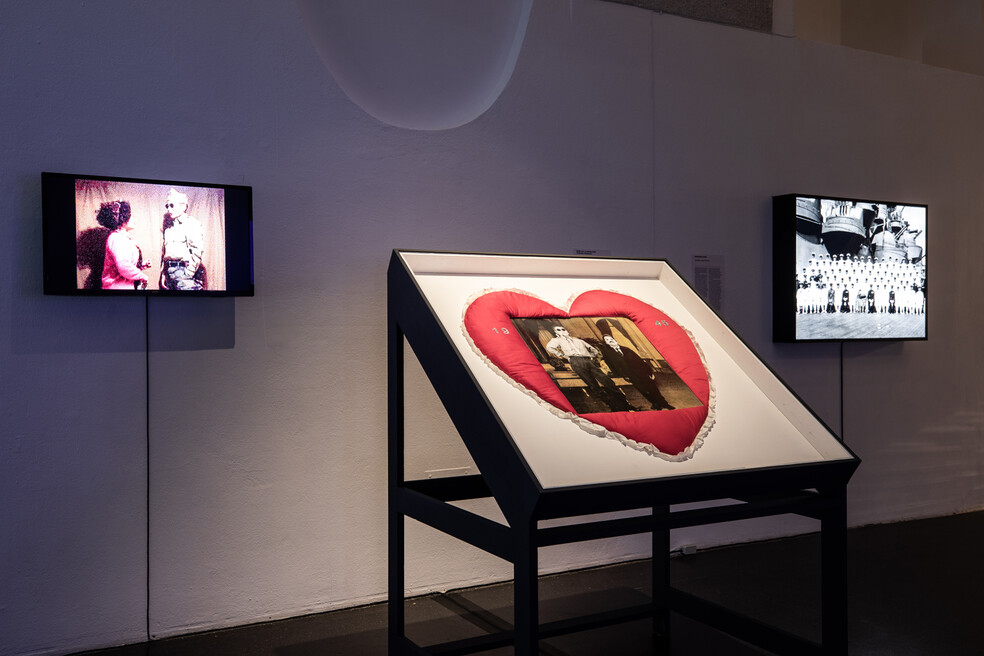 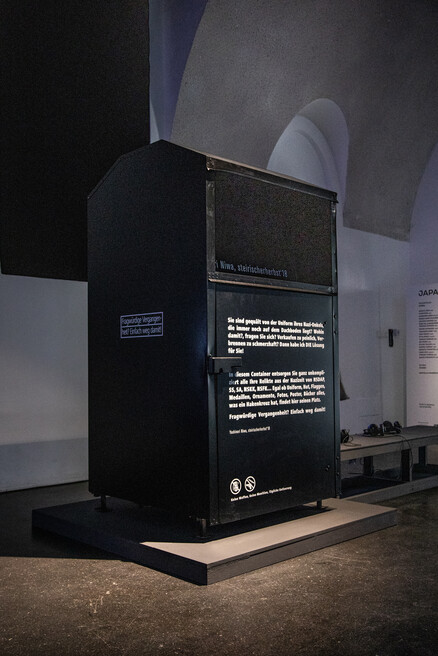 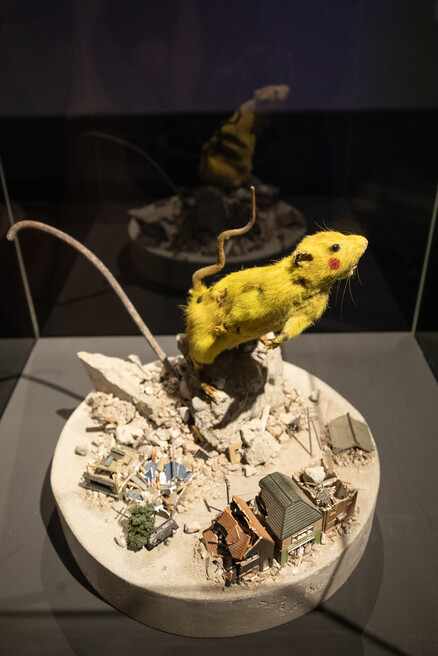 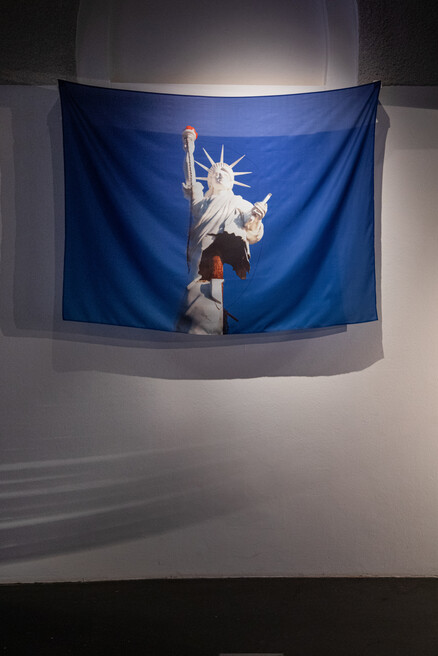 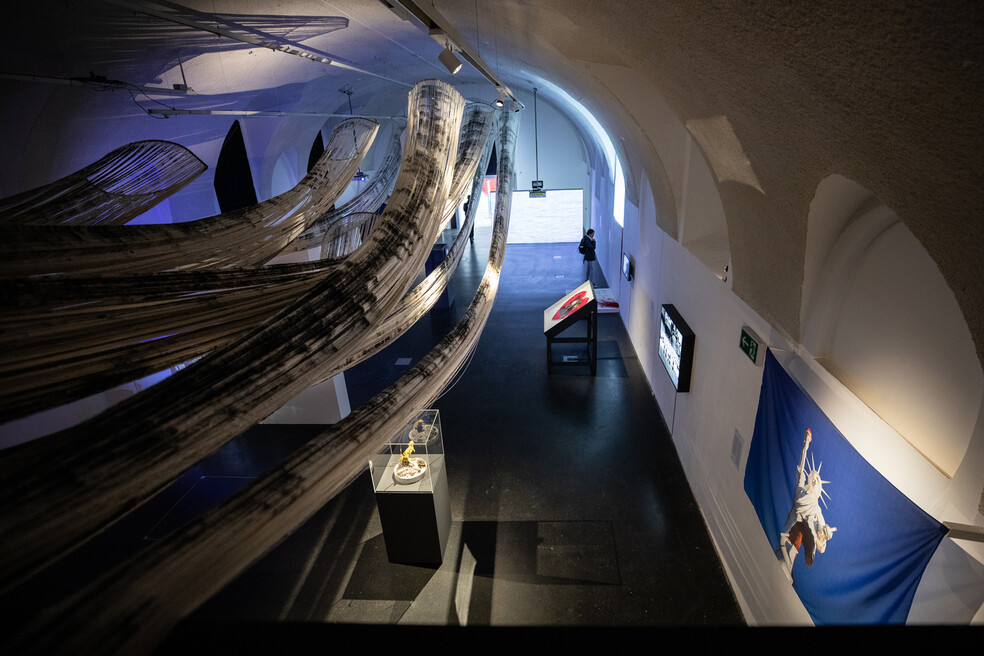 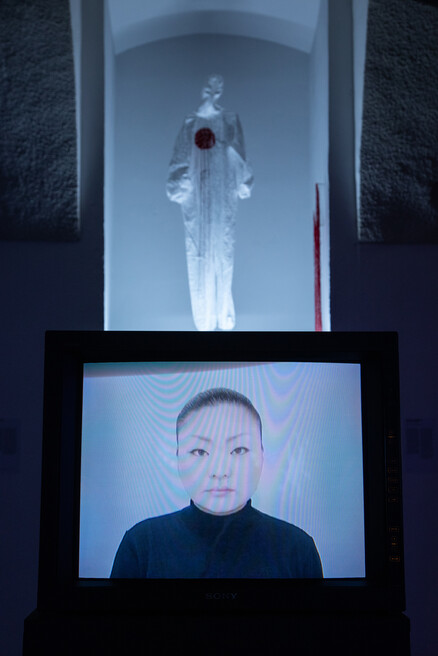 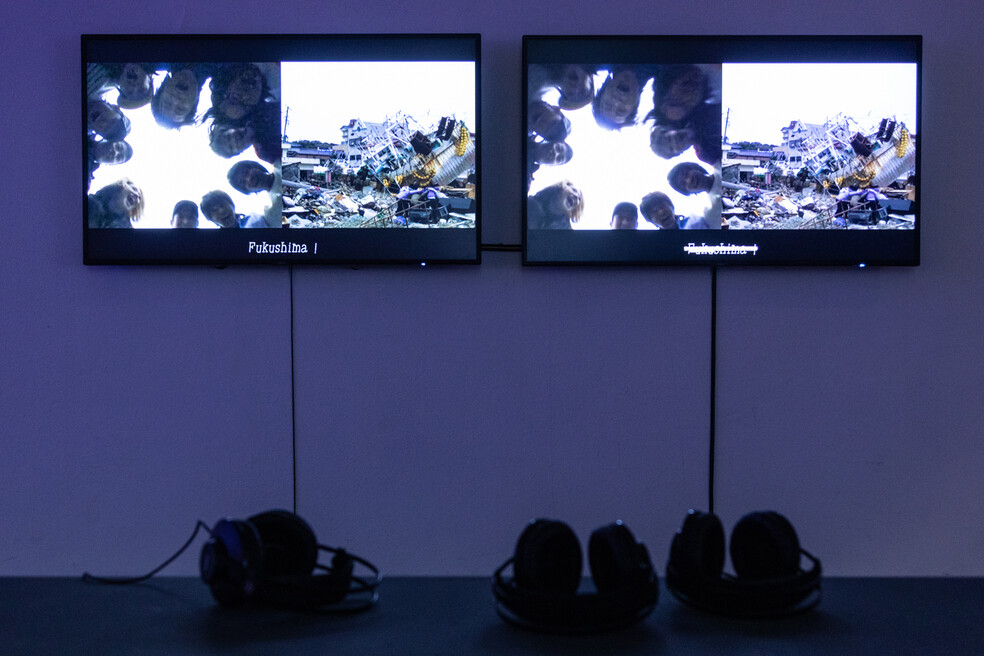 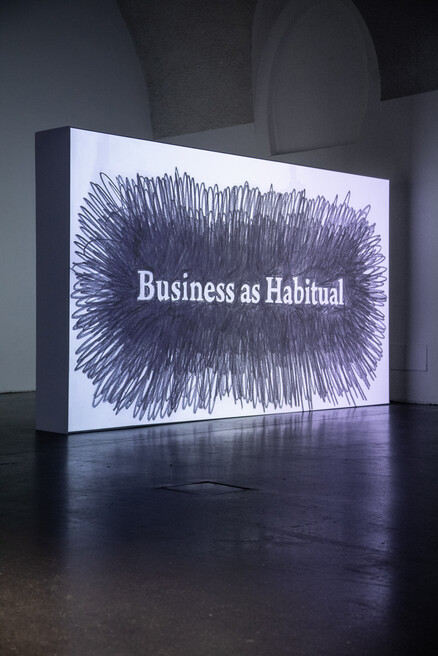 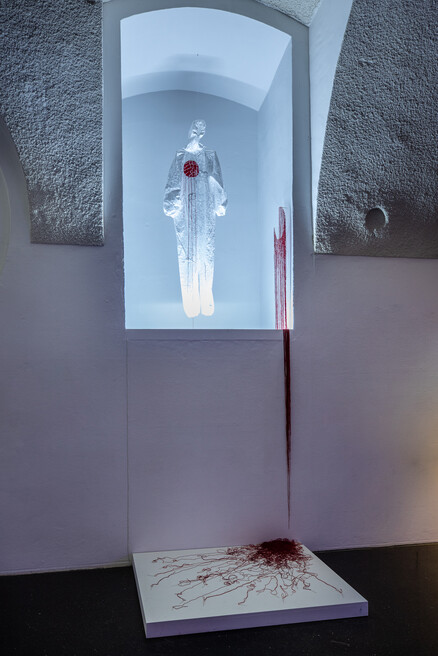