A selection of Bogomir Doringer's research material will be presented in the donaufestival in Krems (April 26 to May 5). 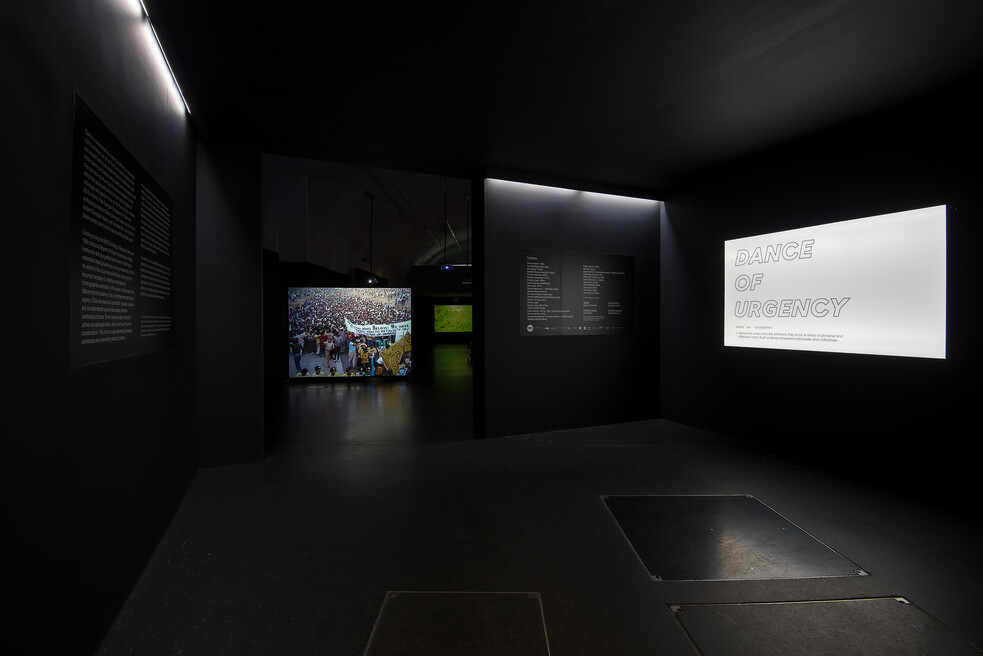 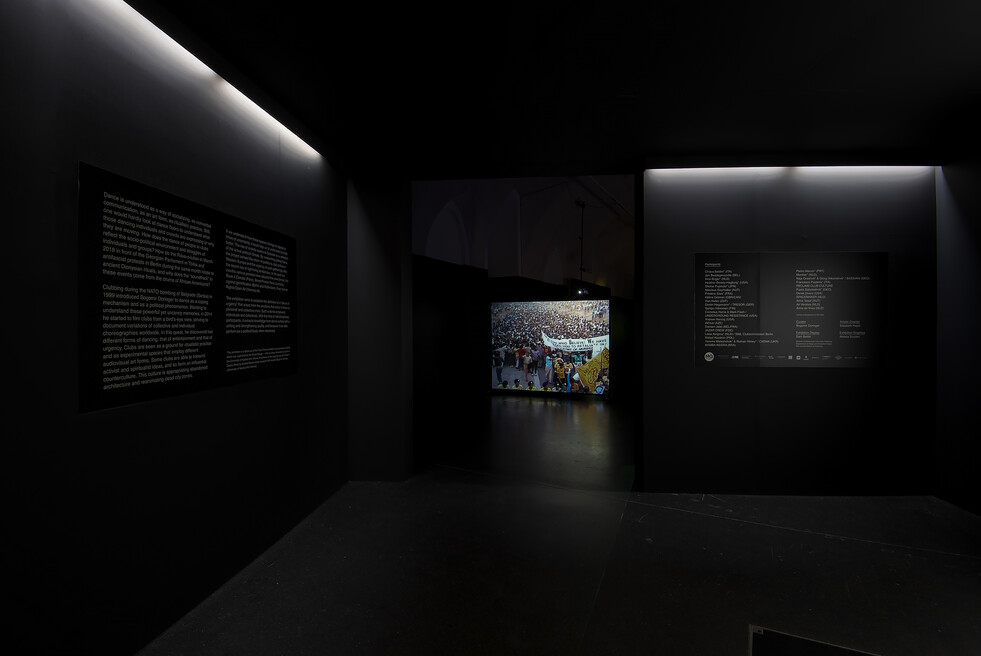 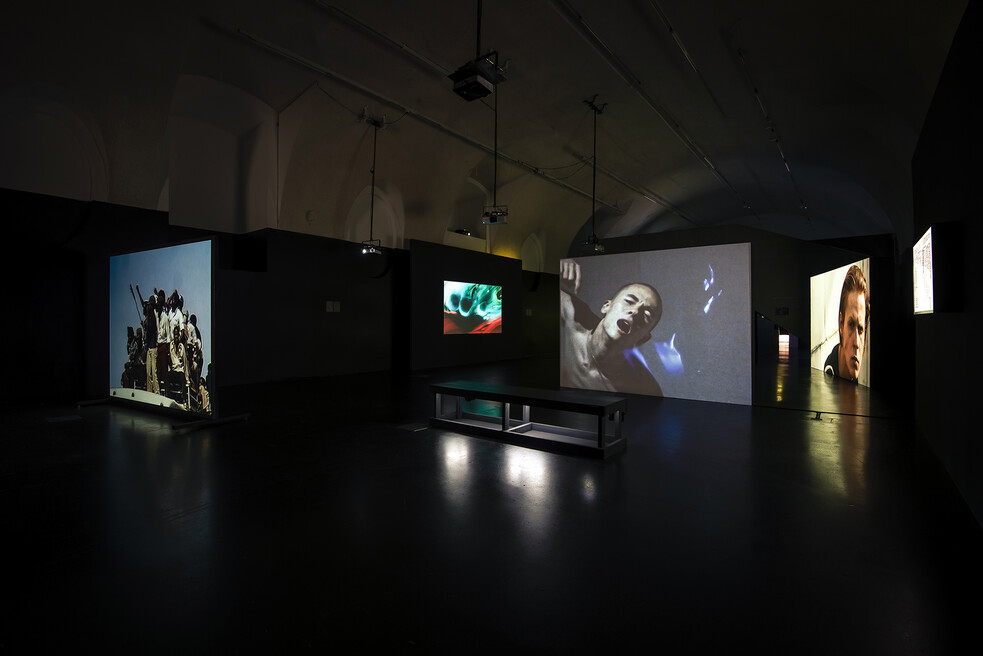 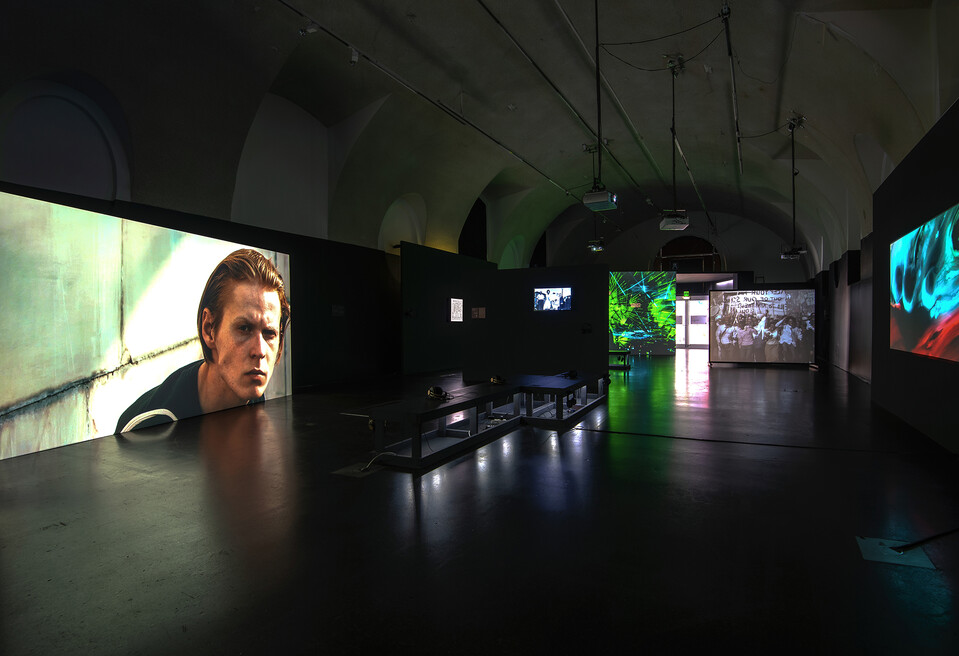 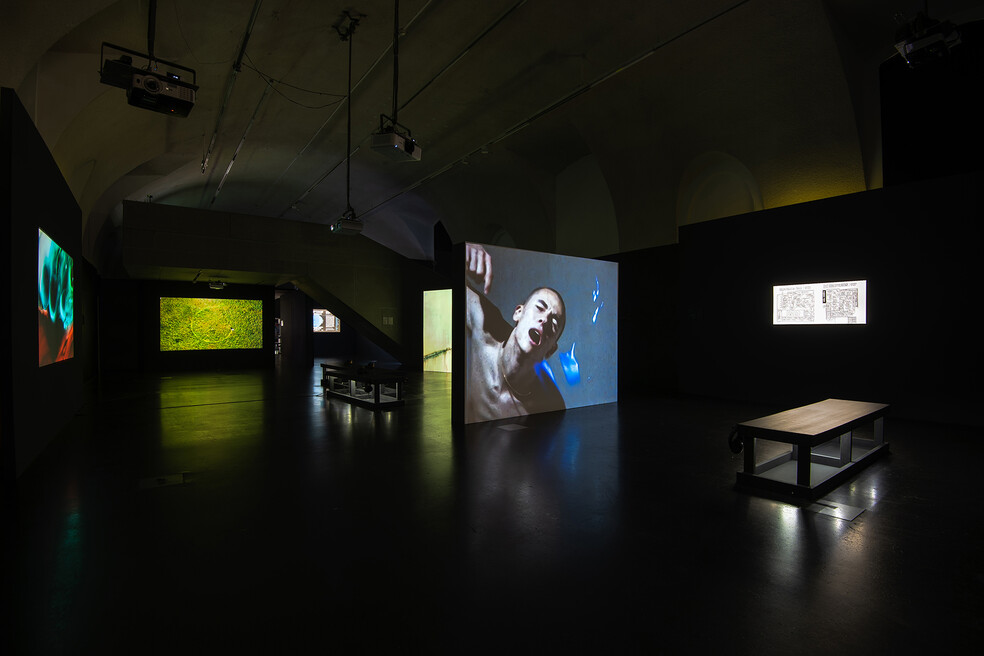 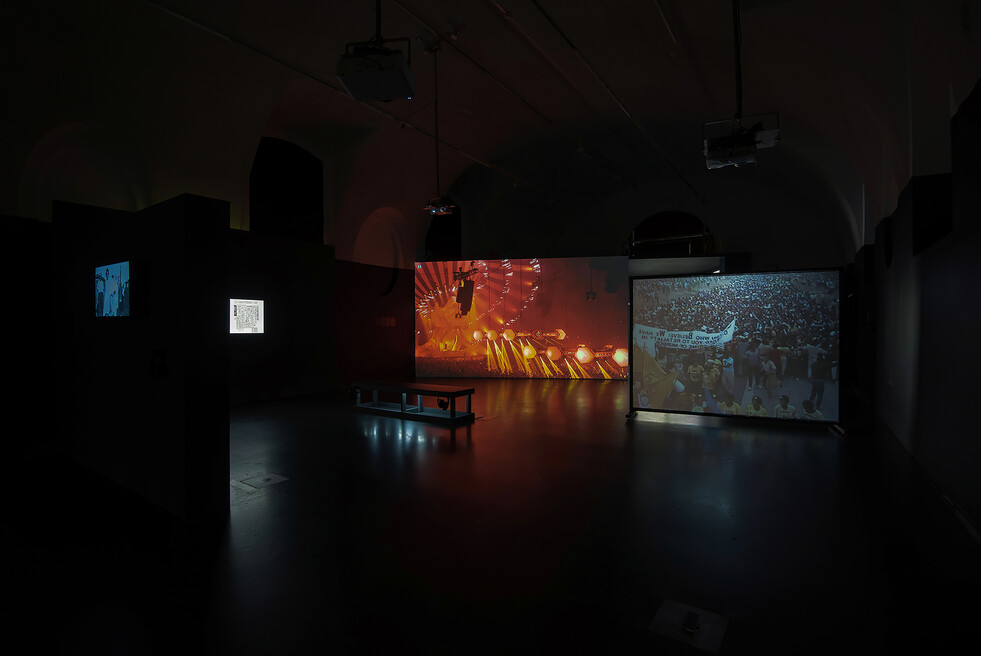 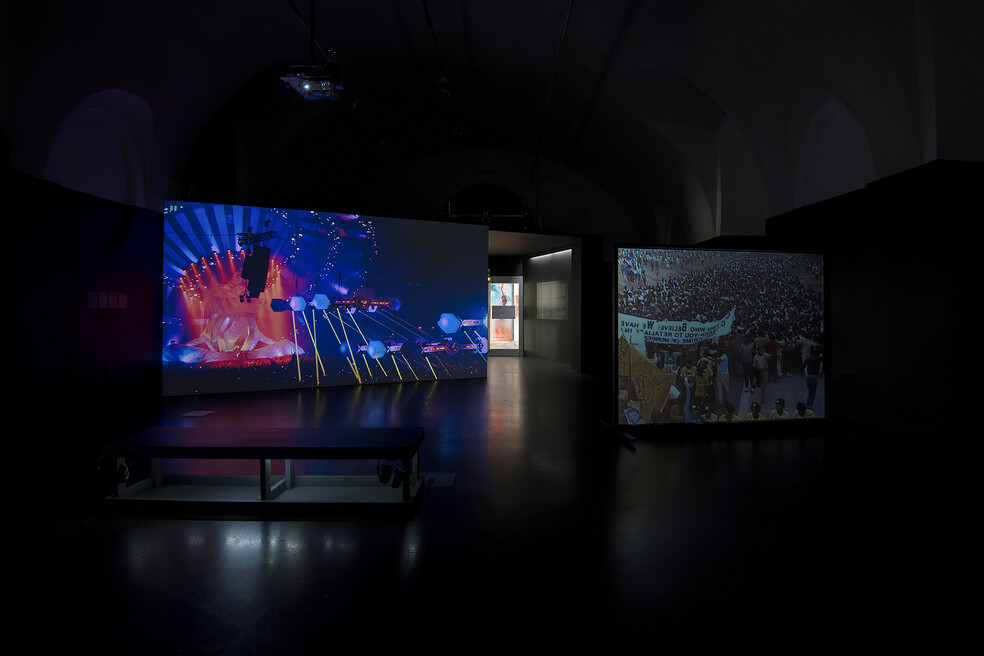 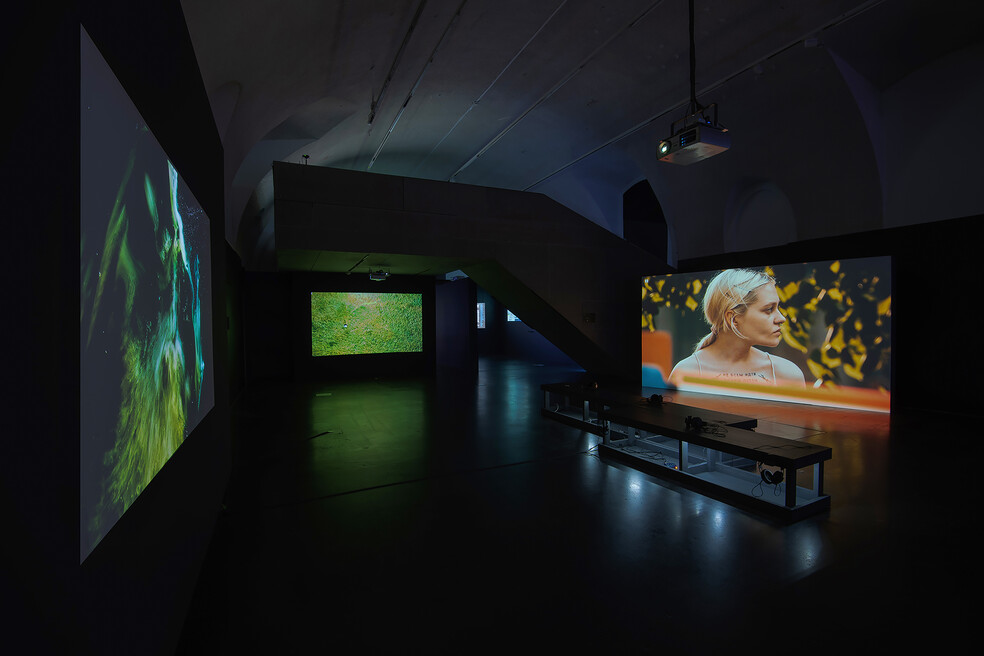 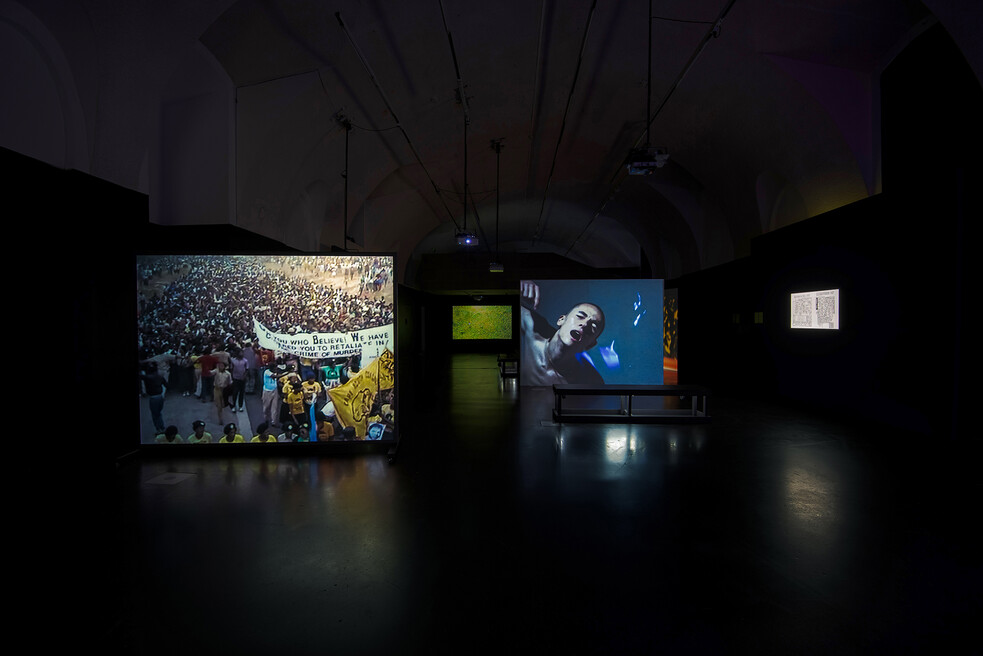 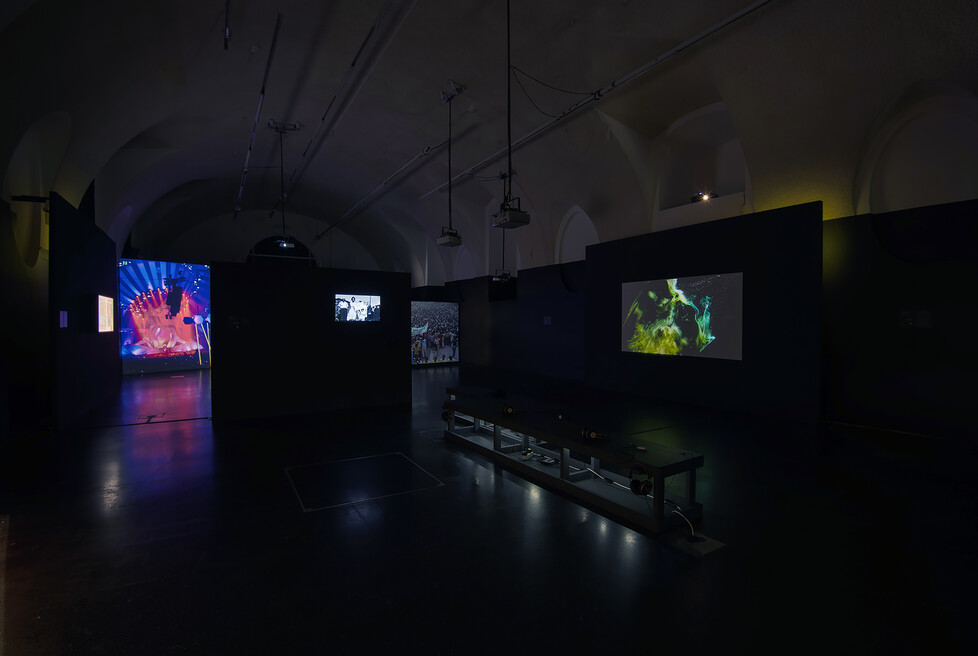 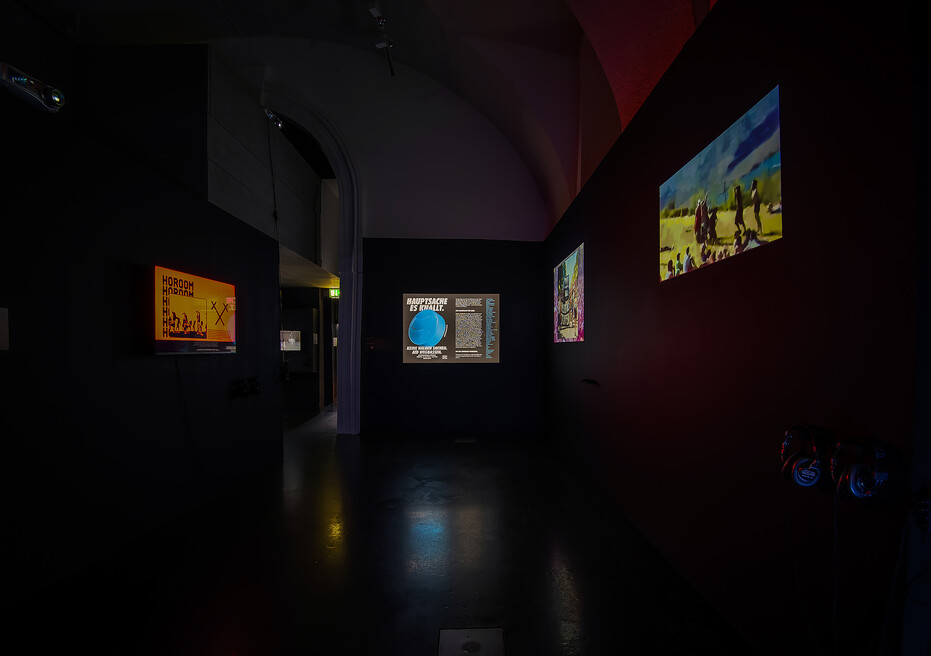 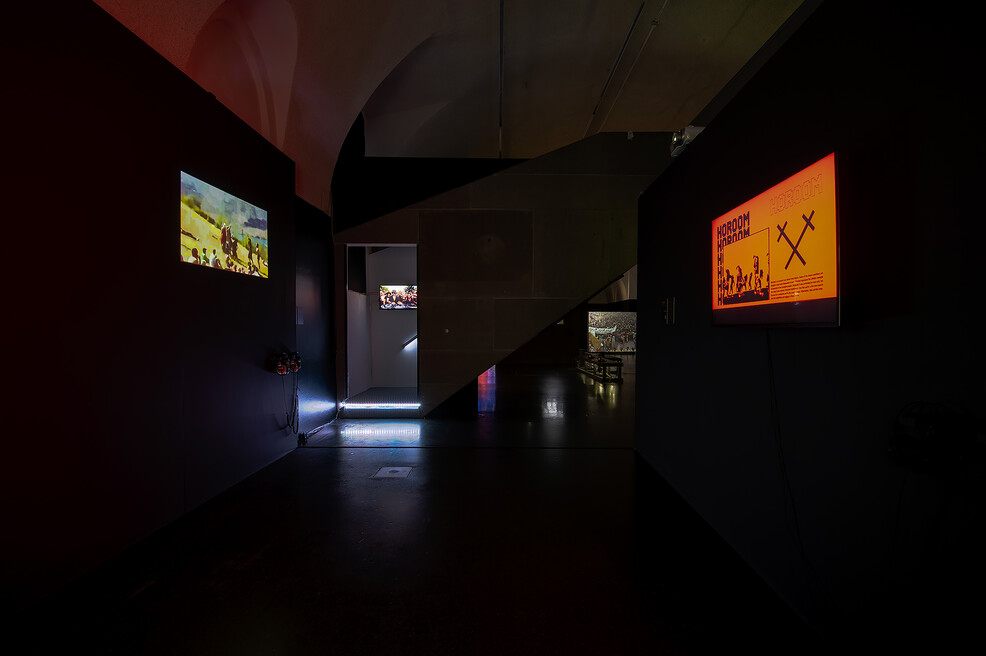 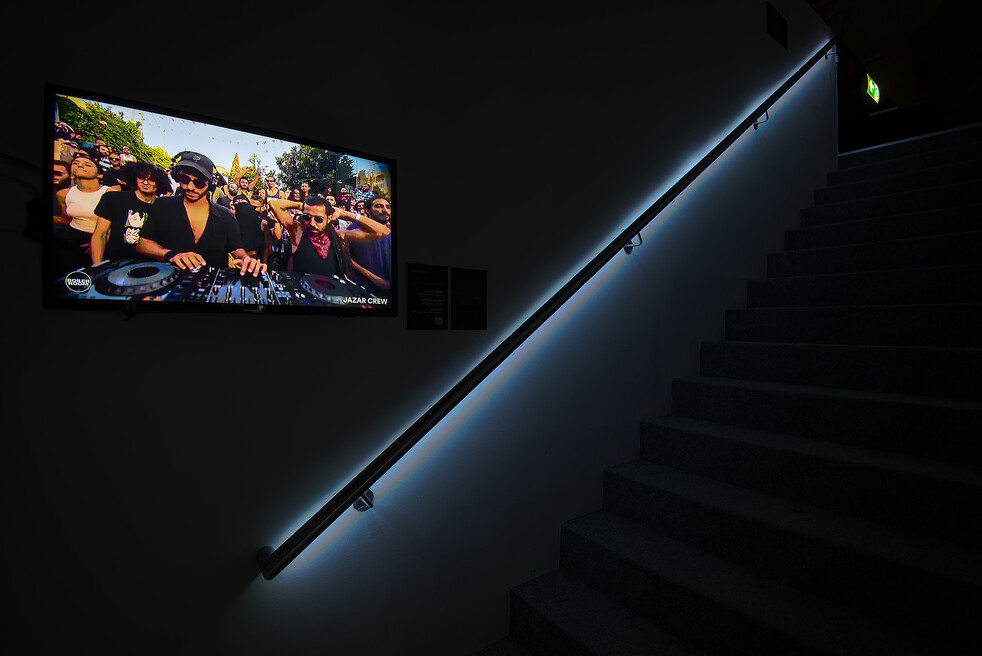 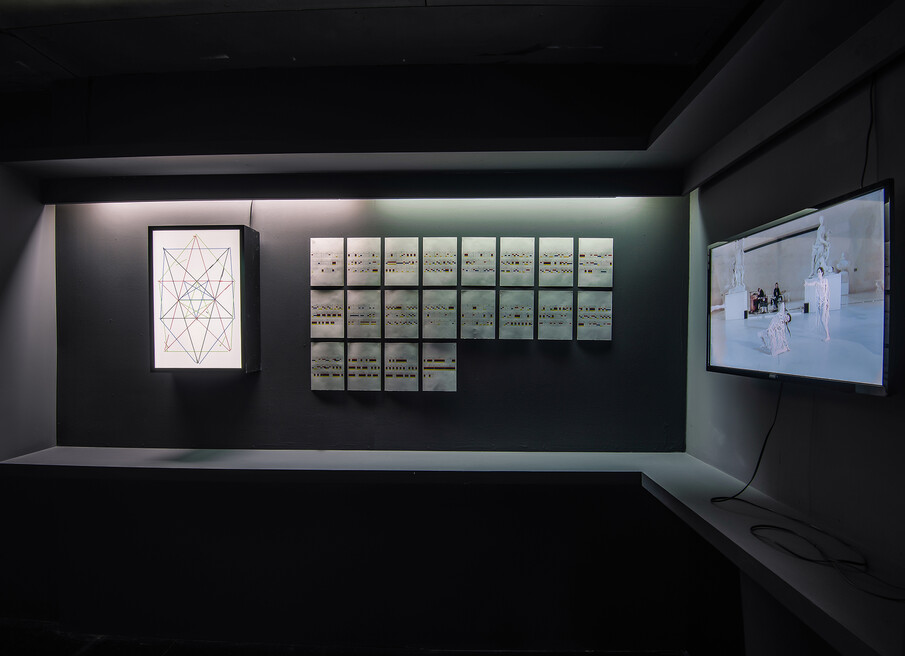 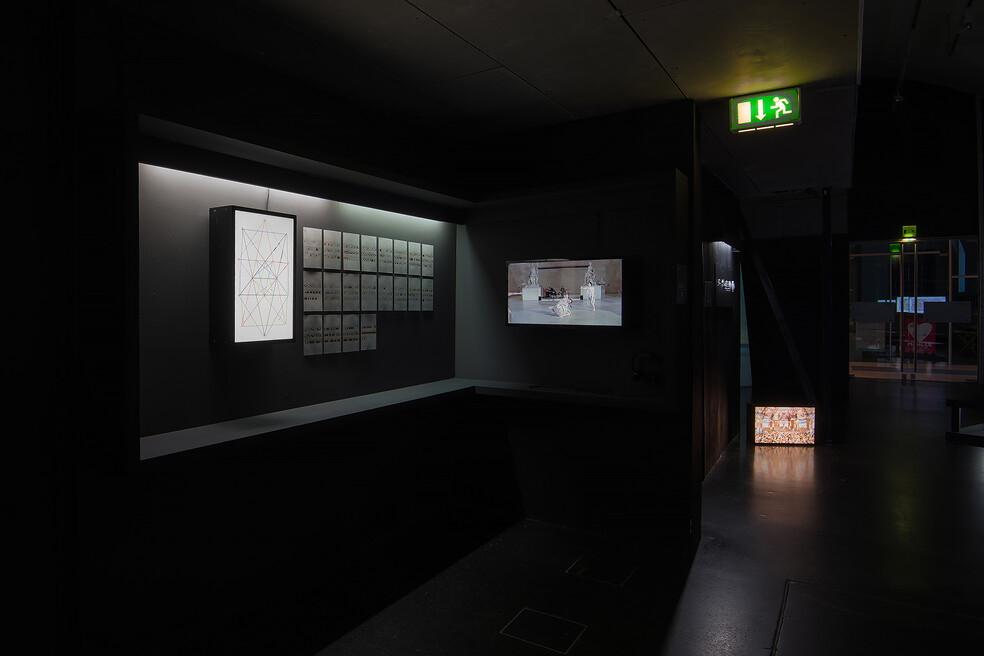 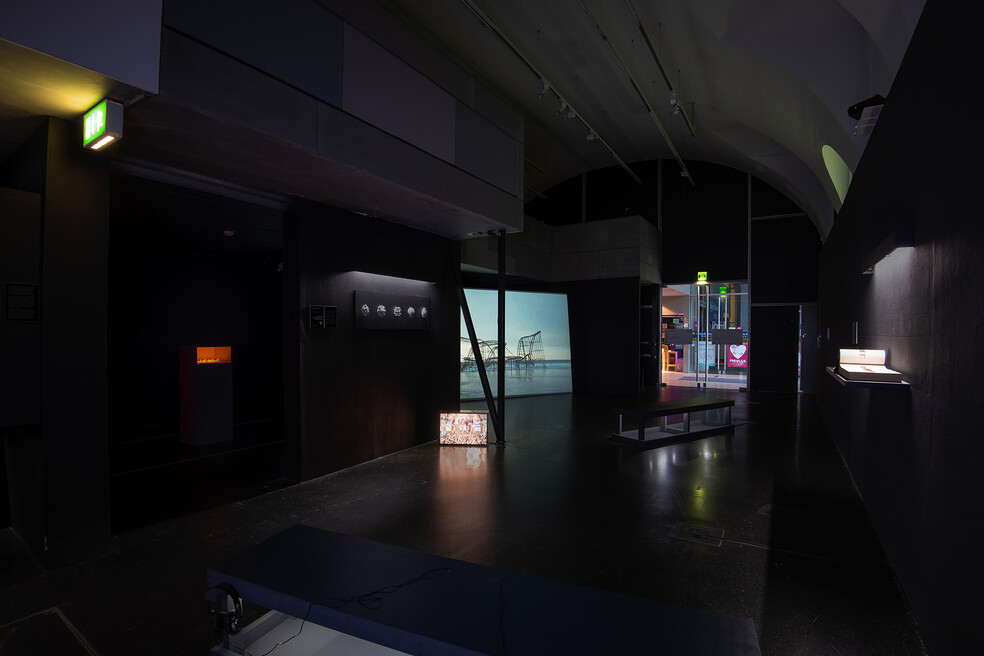 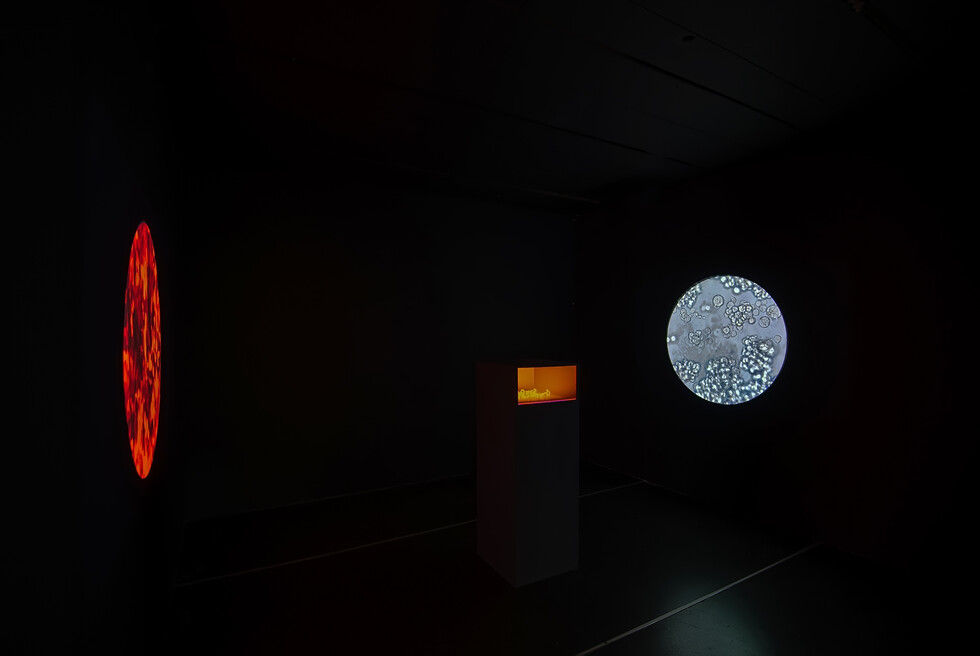 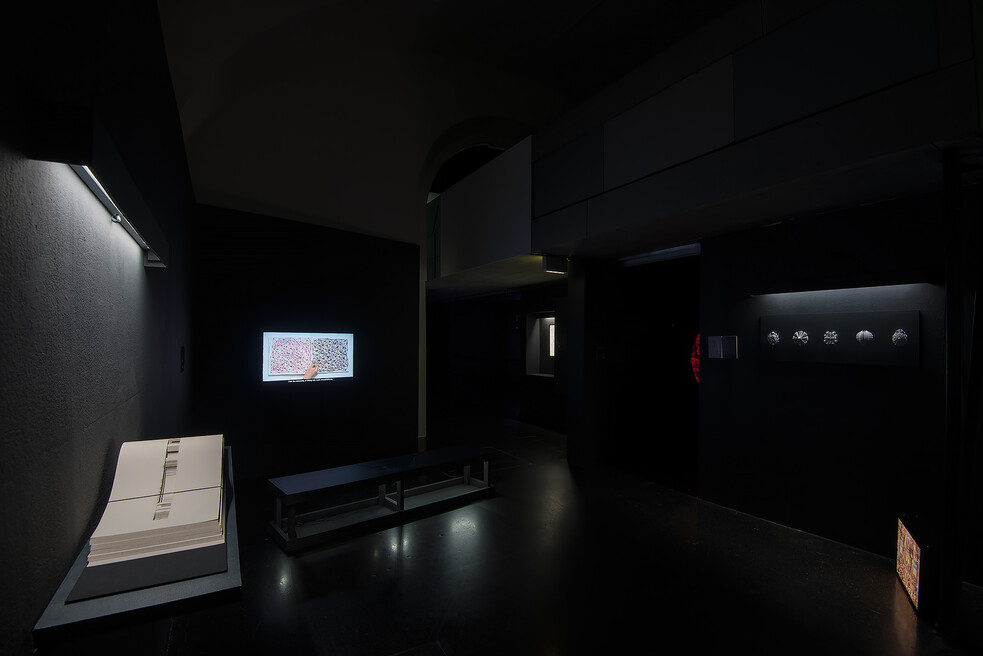 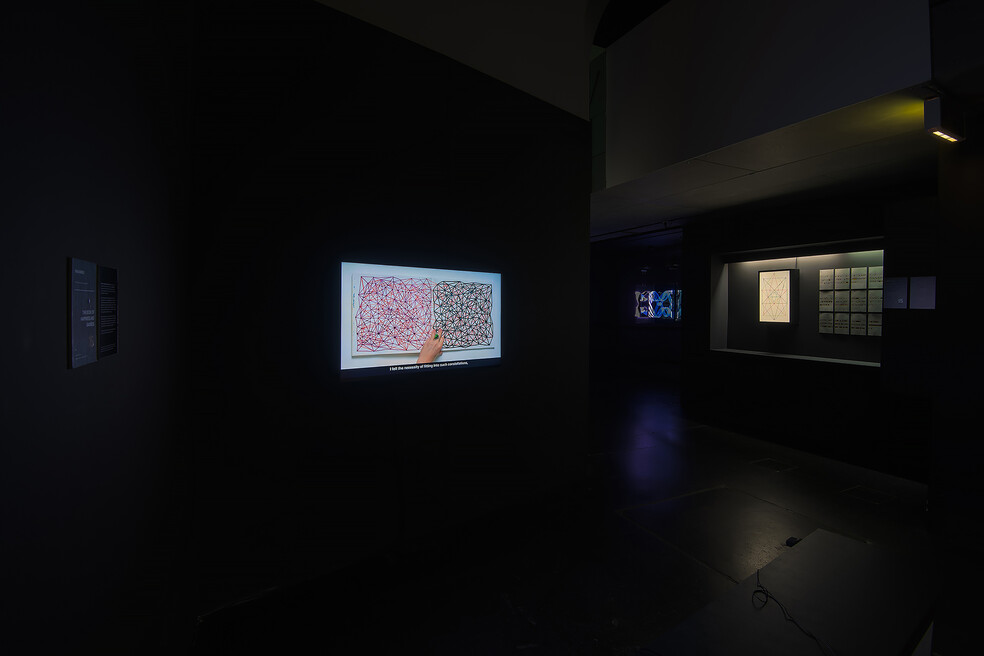 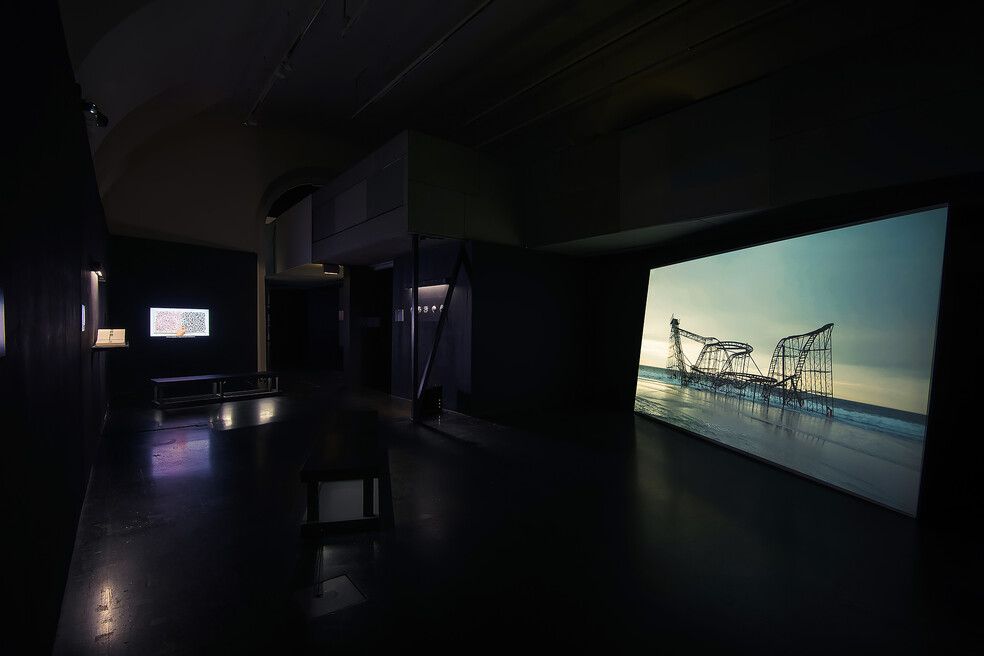 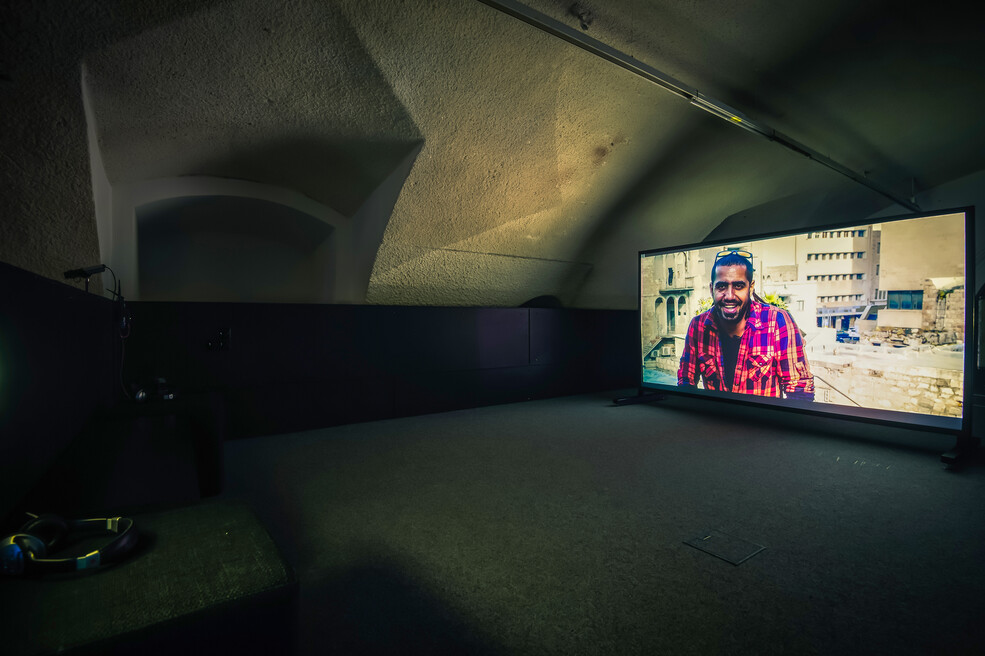 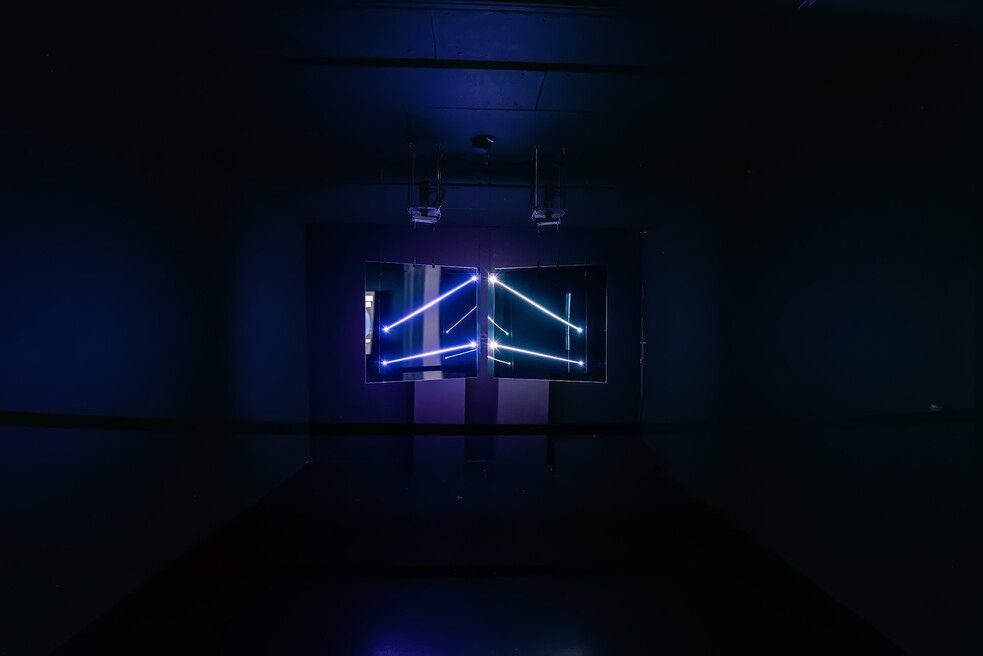 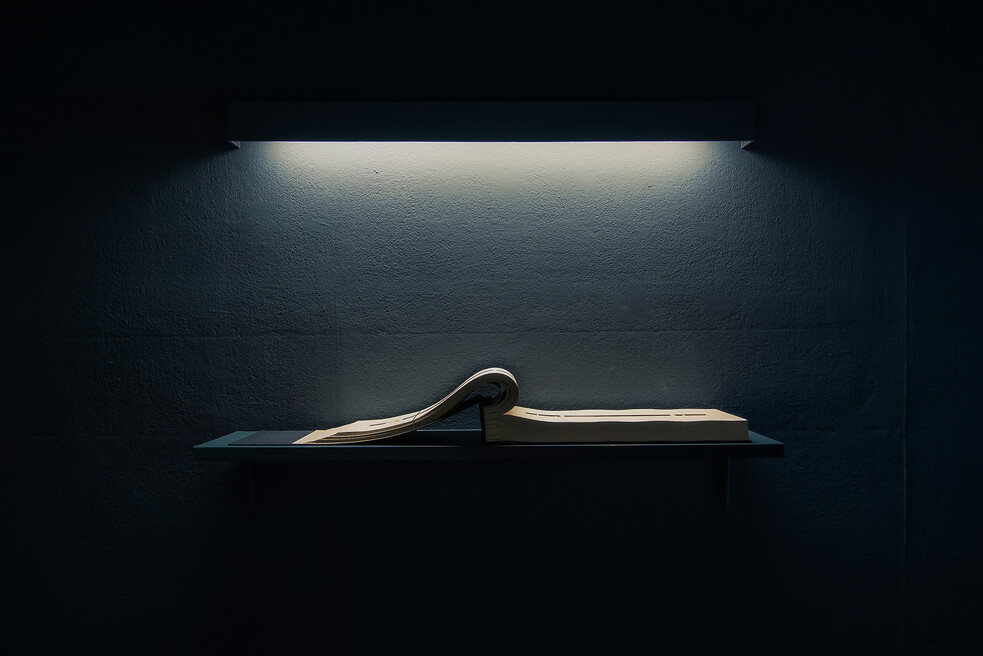 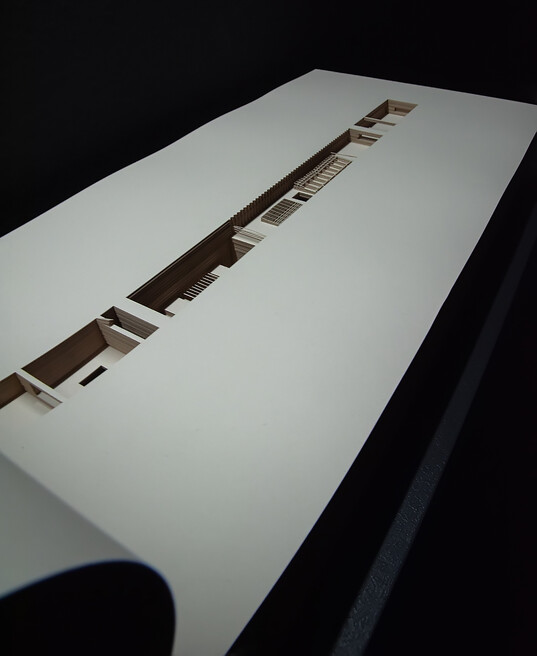 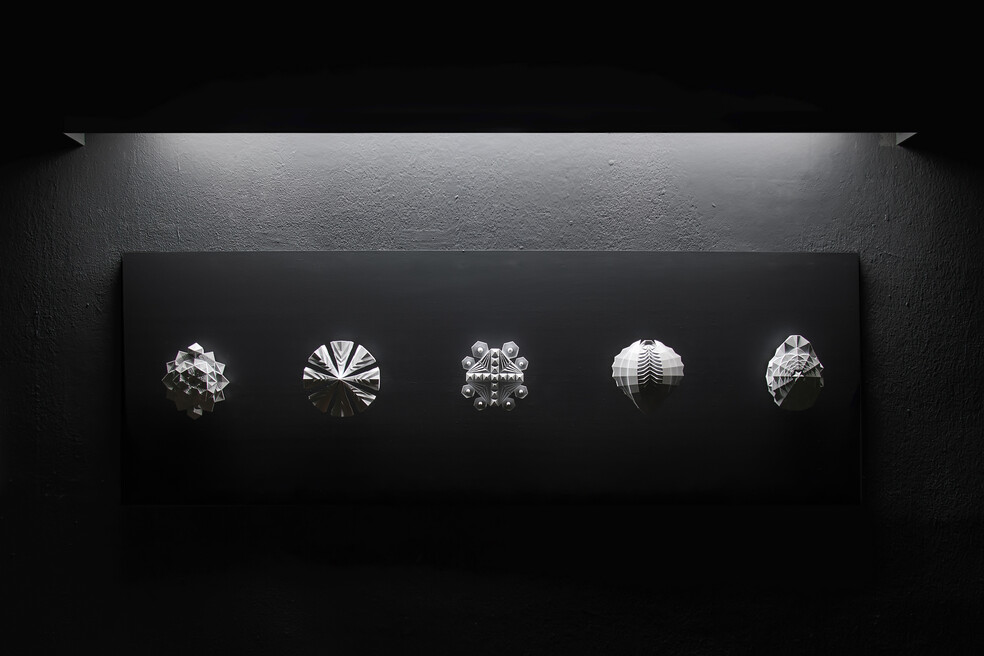 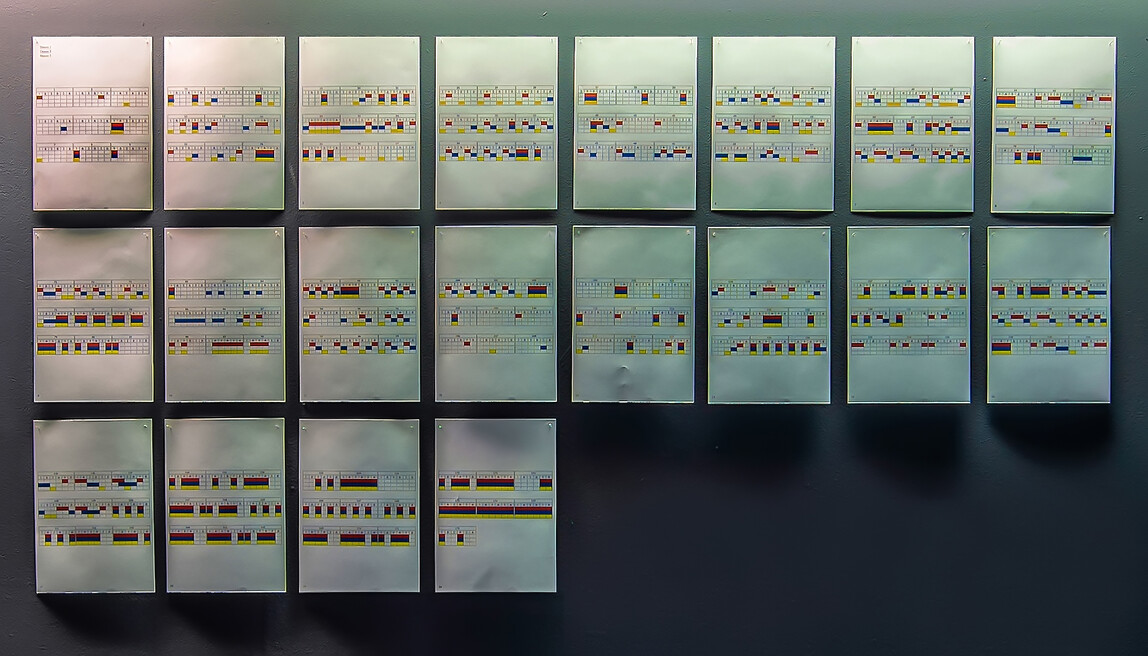 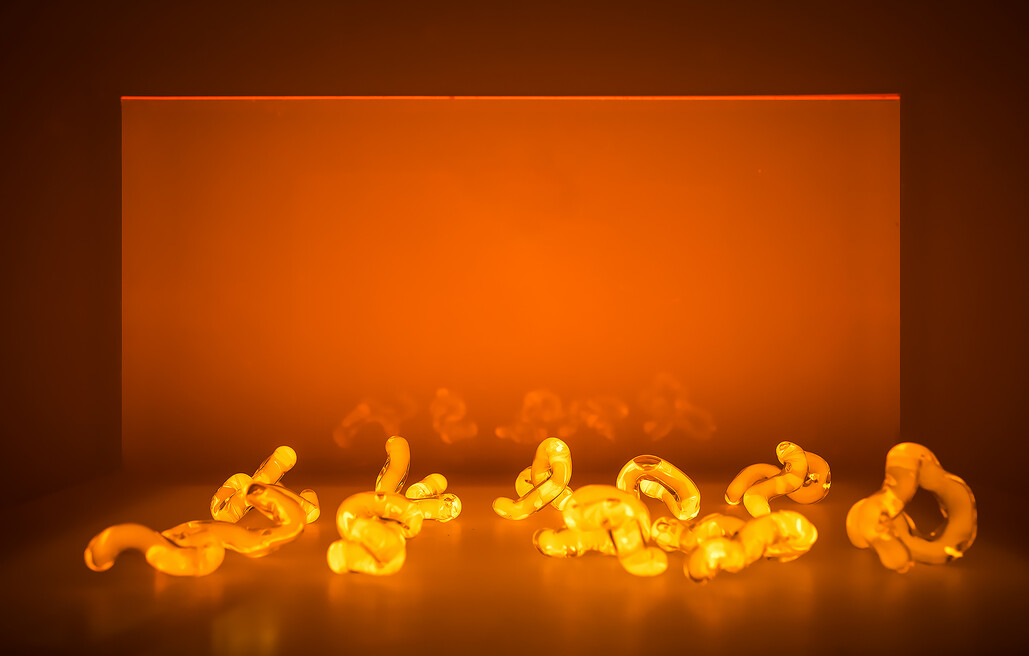