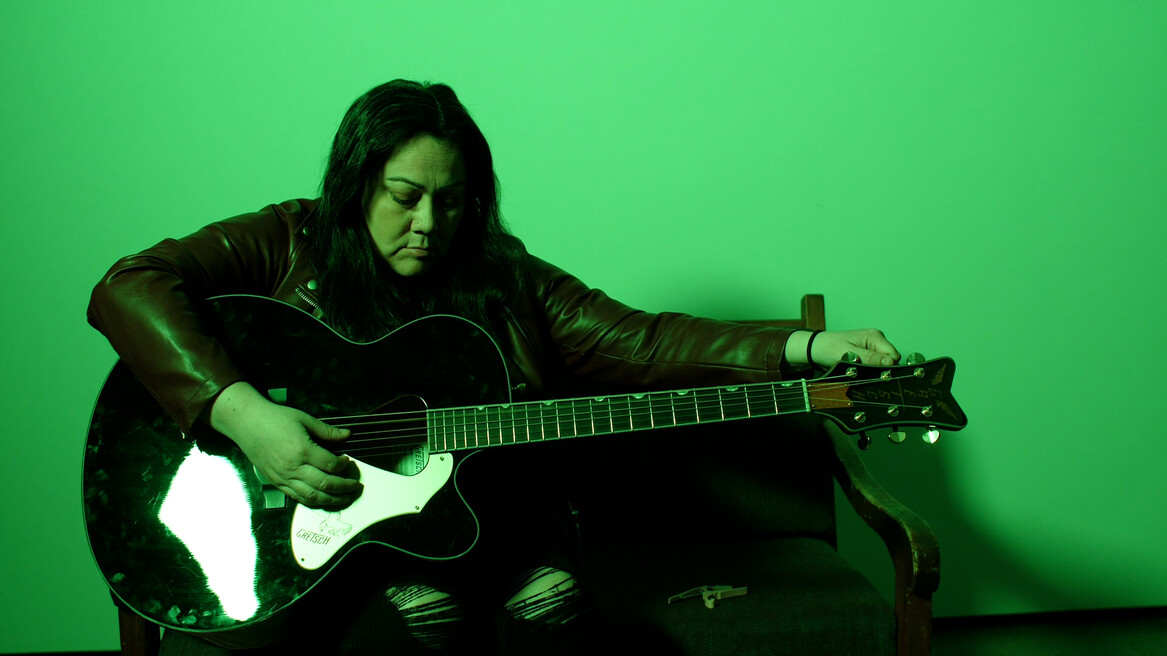 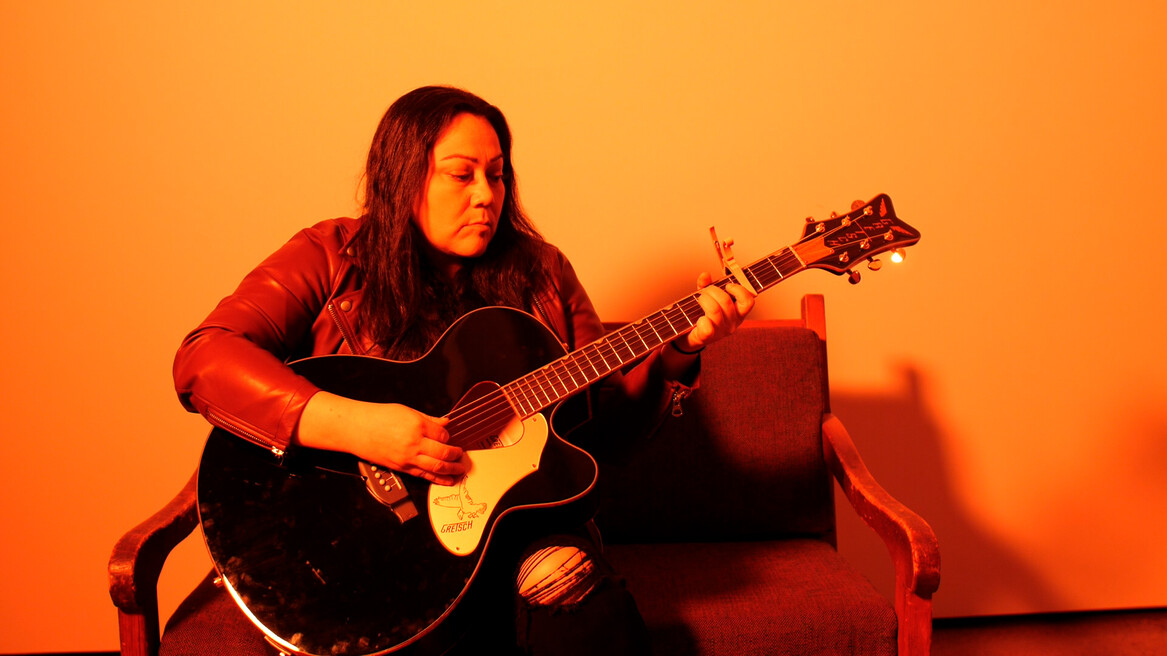 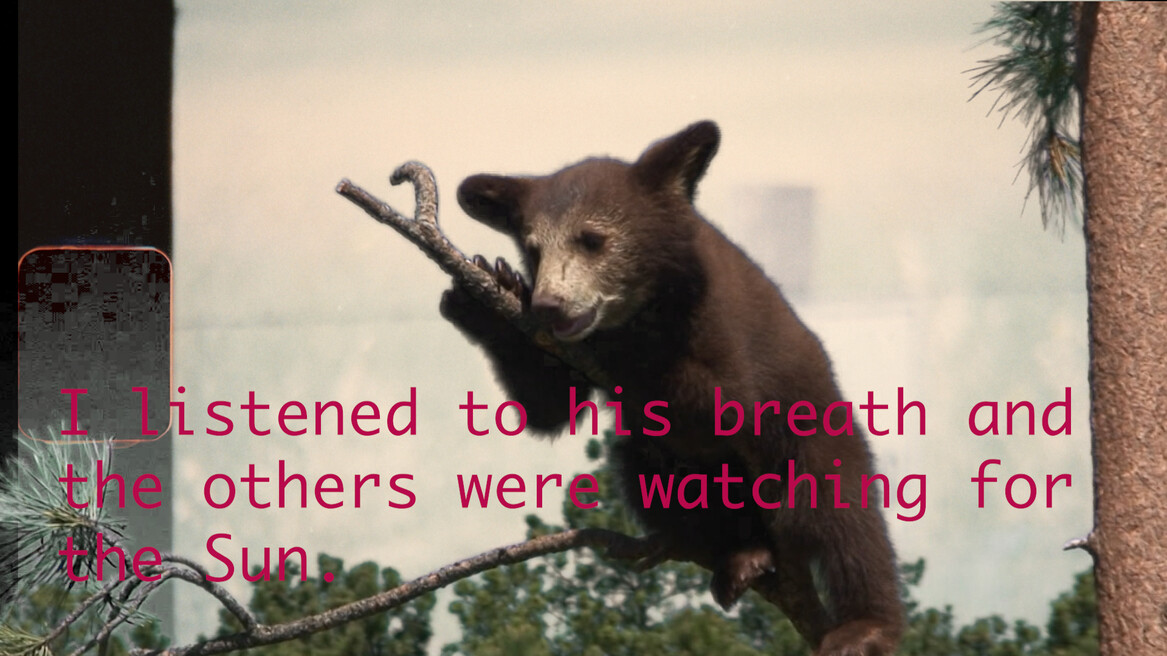 TJ Cuthand was born in Regina, Saskatchewan, Canada in 1978, and grew up in Saskatoon. Since 1995 he has been making short experimental narrative videos and films about sexuality, madness, Queer identity and love, and gender and Indigeneity, which have screened in festivals internationally. His work has also exhibited at galleries including the MOMA in NYC, The National Gallery in Ottawa, and The Walker Art Center in Minneapolis. He completed his BFA majoring in Film and Video at Emily Carr University of Art and Design in 2005, and his Masters of Arts in Media Production at Ryerson University in 2015. He has also written three feature screenplays and has performed at Live At The End Of The Century in Vancouver, Queer City Cinema’s Performatorium in Regina, and 7a*11d in Toronto. In 2017 he won the Hnatyshyn Foundation’s REVEAL Indigenous Art Award. He is a Whitney Biennial 2019 artist. He is of Plains Cree and Scots descent, a member of Little Pine First Nation, and currently resides in Toronto, Canada.

There are two projects I would like to work on. One is a short form webseries about an Indigenous person sent to Mars to colonize it, and the mental health stresses they experience alone in space. This would be shot once a week for a two or three minute stretch during which I would deliver a monologue like a transmission from space.

The second project I’ve received a Canada Council grant for, and is to work on my video game Carmilla the Lonely, which is a game about a lesbian vampire who has to learn how to ethically get her needs met, while also looking for the love of her life. It is a Unity powered video game and I have some assistance back in Canada with someone who helps me with C# programming questions. I’ve already made a previous video game, Bipolar Journey, so this is my second 2D video game made with Unity.