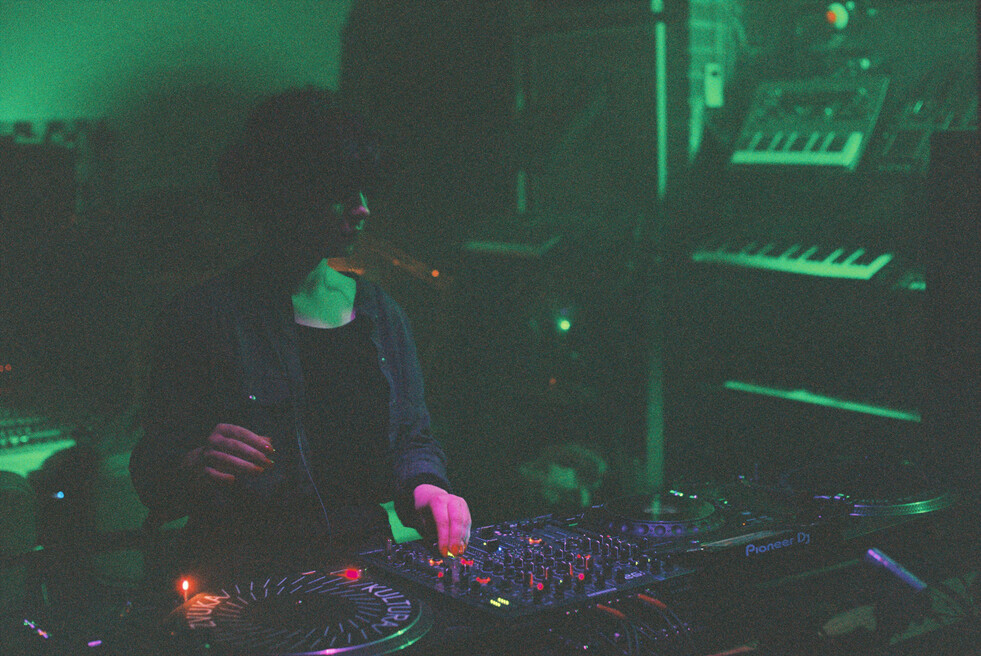 Olga Udovenko aka Udda is a DJ and cultural manager from Kharkiv, Ukraine. Currently she is relocated to Berlin due to the Russian invasion of Ukraine.
In 2012 she moved to Kharkiv from Donetsk region and started her education in Kharkiv National University, where she subsequently got a master's degree in Economic Cybernetics. During her education period, she took part in CACTUS program and was involved in Civic activism movements.

From 2017 she became a member of the Kultura Zvuku project that was started as a record store and party series in Kharkiv and later grew up into a club and electronic music school with studios in Kharkiv and Kyiv. As a part of this project, Olga was curating a music program for the club and supervising educational programs in the school. Also she was in charge of communications and managing collaboration projects, such as cooperation with Plan B festival in Kharkiv. As a part of Plan B festival Olga was moderating a Music Conference in 2017 and Interactive Exhibition Of Live Setups in 2018.

In 2021 she was curating a music program for an open air festival called Voyage Culturel. During the last months in Ukraine she was involved in the launch of Gazoline radio — media
platform about Ukrainian electronic music.

As a DJ Udda signature performances at different venues in Ukraine and around the Europe including Ickра festival, Under Festival, Fuchs2, OXI, Arsenal XXII, ∄ and was invited to take part in a night program of The New Scene of Ukraine conference by Blockfrai in Vienna.

Under the supervision of Ph.D artist and curator Bogomir Doringer during her stay in Vienna Udda will be researching the Ukrainian electronic music scene in the current historical moment. She will be exploring how artists in her native country deal with the war, what they are going through and which way they express it in their art. She’s currently in search of a form of presenting the results of her investigation. That may be a compilation, a set or some part of an exhibition providing new born Ukrainian music along with stories about artists and maybe some media materials.