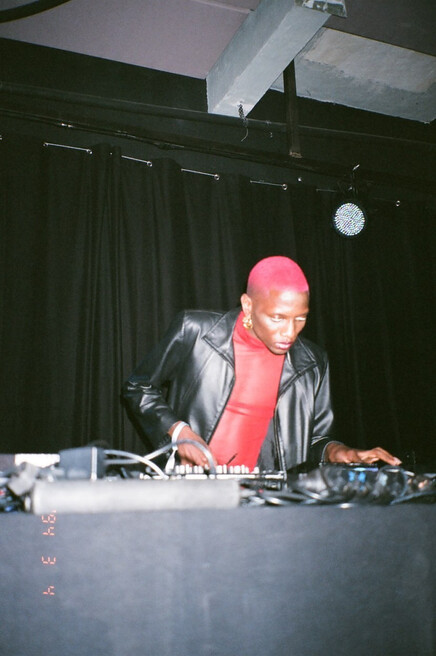 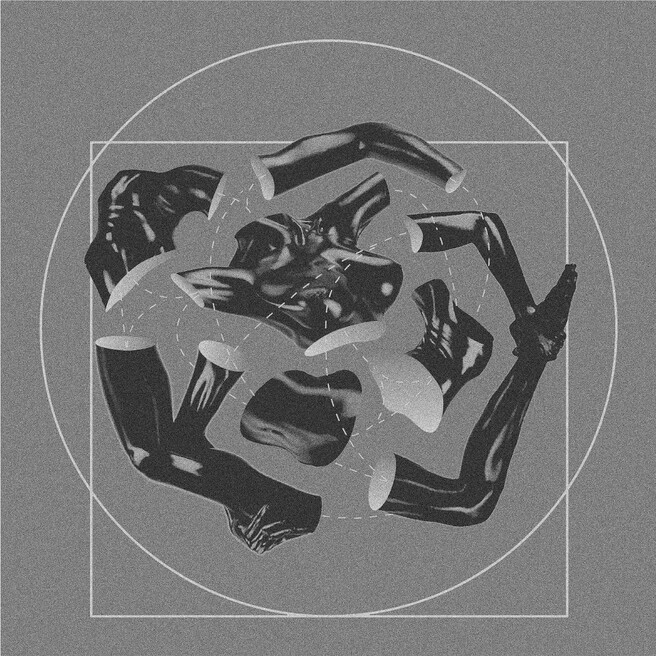 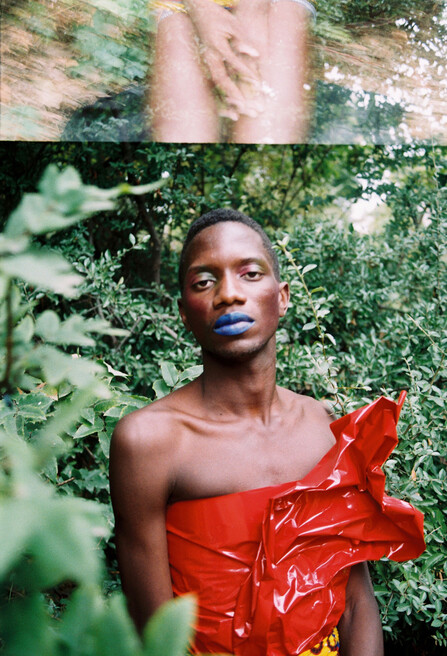 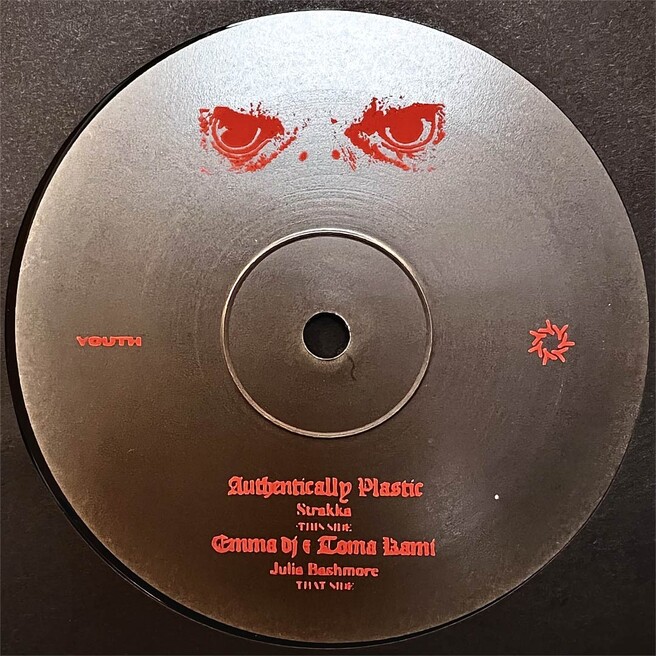 As a DJ, Producer & Artist based in Kampala, Uganda, Authentically Plastic’s sound is necessarily political. Dubbed “Demon of the Nile” by conservative Ugandan media & politicians, Authentically Plastic has never shied away from disrupting norms & expectations. They run a roving, riotous, club night in Kampala called ANTI-MASS; which opens up space for femme, queer & experimental artists in an increasingly repressive social climate.
Risk-taking in this political environment informs Authentically Plastic’s sound, which has an accelerated, densely layered, improvisational feel. Their sets, at once dark & playful, use Gqom, Vogue & Techno as a base for exploring other unknown sounds. Their music is influenced by anything from quasi-electronic Northern Ugandan rhythms, to early acid experiments, and Afro-futurism. Their fiery Debut LP is scheduled for release on Hakuna Kulala in September 2022.

Keith Zenga King is an interdiscplinary artist, writer, curator from Uganda based in Munich. Her work lives at the intersection of queer discourse, performance and politics.
Before fleeing to exile in europe, Keith Zenga King worked to advance the rights of Queer and Trans Ugandans. They founded Queer collective, an artist collective which aims to create space for queer aritists in east africa to share their work locally and internationally. With Queer collective they created a multimedia research and documentation project which records the lives of queer and Trans Ugandans to empower and validate an invisible community whilst challenging the narratives that queerness is Un african.
Queer collective has since evolved into ANTI MASS which runs a series of roving, riotous art and music happenings in Kampala Uganda. Anti Mass reclaims space for queers, femmes and other minorities while exploring new potentials for sound and artistic expression in an increasingly regressive social climate.
Since fleeing into exile, Keith Zenga Kings work has explored creating new textutres and embodiments at the nexus of intersectional identities at which she lives,She has curated festival in theatre as well as worked as a Dramaturg for queer productions such as Queer and Quer at the Ballhaus Naunystrasse Berlin, Endangered Species at Sophiensaele Berlin and Las Templas at the Tanzhaus Zurich.
She has presented her work at institutions and venues across Europe and the globe at places such as Goethe institut Kampala, the Norwegian council for Africa,Oslo, TENT Rotterdam, Worm Rotterdam, Maxim Gorki Theatre, Hebbel am Ufer, Museum Brandhorst, Bayerische Staatsoper, Berlin school of Economics and Law, Gropius Bau Berlin, London School of Economics and Political Science, Munich Literatur Haus, and Williams College Musuem of Art, Massachusetts, USA.

A collaboration between Authentically Plastic and Munich-based performance artist Keith Zenga King. Realization of an artistic work that combines King’s practice of poetry/spoken word, and Authentically Plastic's approach to sound design. The final piece will be a live performance exploring ideas around affective/sonic intensity, queerness, and memory.