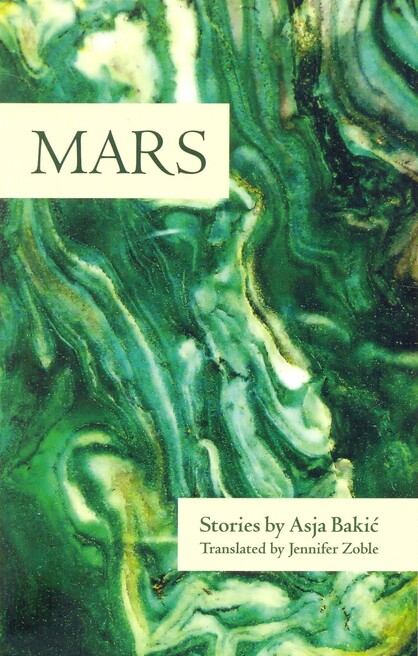 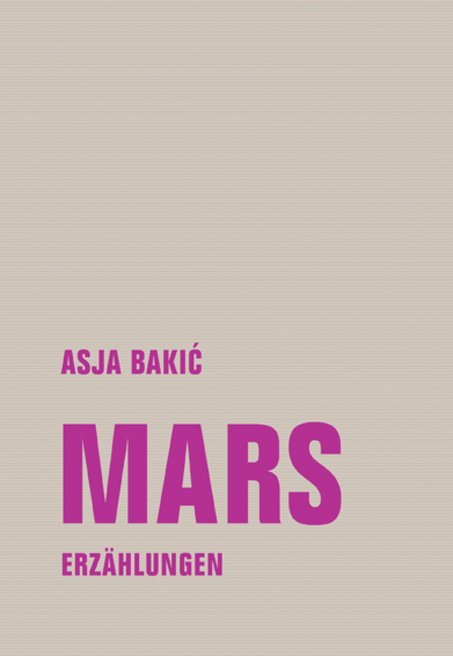 After publishing two short story collections Mars (2015) and Sweetlust (2020), I’m currently working on my next manuscript titled Traugott. My goal is to write twelve to fourteen stories in total. Using fantastical elements and feminist point of view, I plan to twist around usual notions about women and aging, their sexuality, and also rethink some of the stereotypes about everyday life and literature that portrays it. At this moment, I’m working on five new stories. The ones that I’ve progressed with the most are My Secret, a story about countess De Montmorency traveling through time with the help of a mysterious quote she found in Petrarch’s Canzoniere, and Triumph, a short story about a female spy travelling to a distant world trying to find a way for Earth to destroy it. The rest of the stories, Taugott, Mating and The Seven Secretaries of SKOJ, also attempt to subvert the ways in which certain moments in history and literature are taken for granted.

In cooperation with the Austrian Federal Ministry for European and International Affairs (BMEIA), Asja Bakić spends November and December 2021 as Q21 Writer-in-Residence in the MuseumsQuartier Wien. Interviewed by Sabine Winkler for Vienna Art Week, she talks about her work.