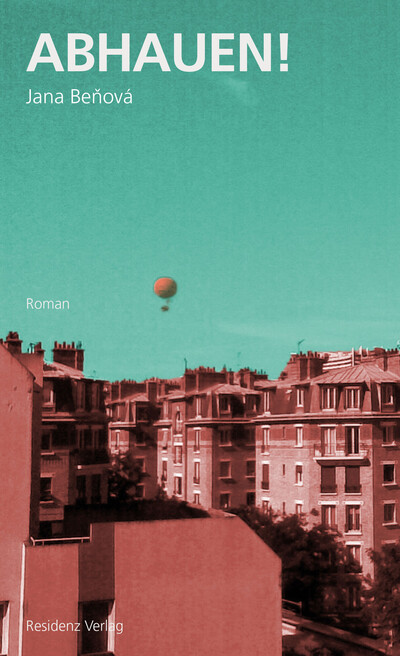 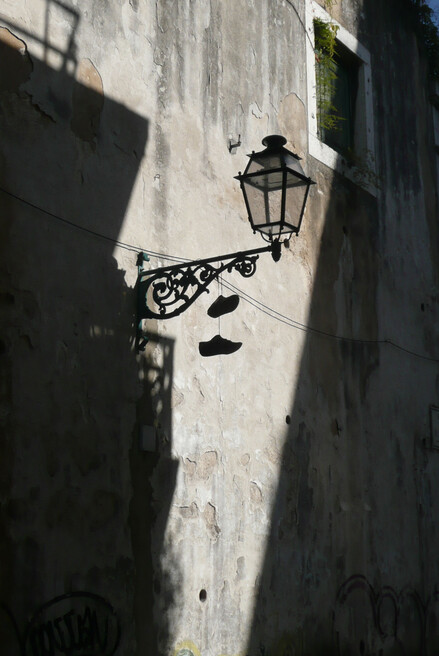 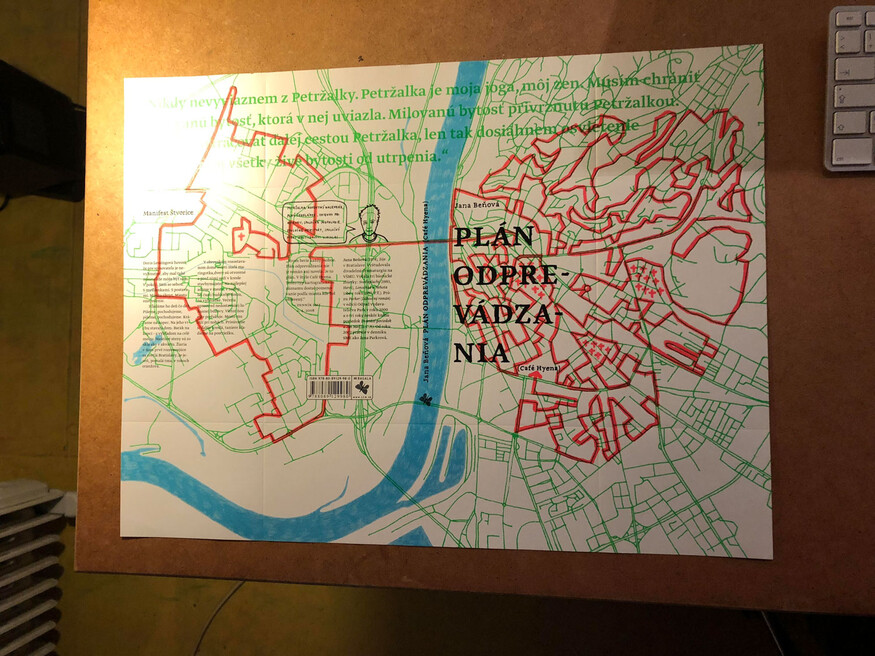 Jana Beňová (born 1974) is a Slovakian poet and novelist. She studied at the Academy of Music and Dramatic Arts in Bratislava, graduating with a degree in dramaturgy in 1998. She wrote for a number of local publications, including Dotyky, Fragment and Slovenské Pohľady. She also worked for the daily newspaper SME under a pseudonym. At present, she works at the Theatre Institute in Bratislava.

Her first book of poems Svetloplachý came out in 1993, followed by further collections Lonochod and Nehota. She wrote a novel called Parker (2001), and a collection of short stories, Dvanásť poviedok a Ján Med (2003). In 2008, she published Plán odprevádzania (Seeing People Off), subtitled Café Hyena. This book won the EU Prize for Literature. She has written another novel called Preč! Preč! (Get off! Get off!).

Finishing the new novel I have been working on. The working title of the book is “Sola,“ which has an implicit reference to solitude. It is therefore a novel about love and loneliness, as well as an experimental enquiry of how the use of different languages can alter the mind, discourse, and the story itself. In addition - I will write a monthly column for one of the most influential daily newspapers in Slovakia N, which stands for Nezavislé (Independent) Newspaper. Usually the columns are connected with the places I travel to, and the experiences from my journeys, and meetings with inspirational people.