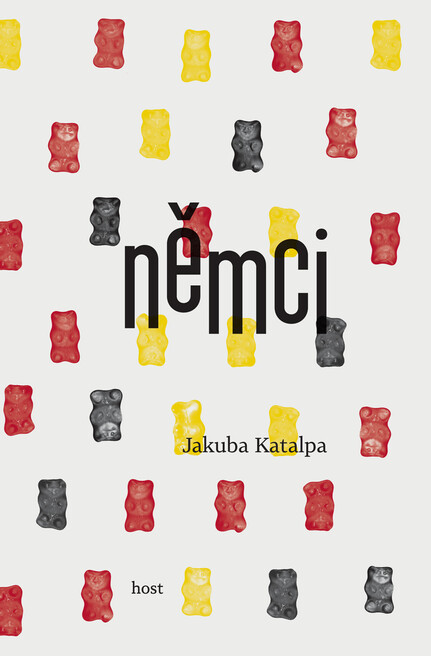 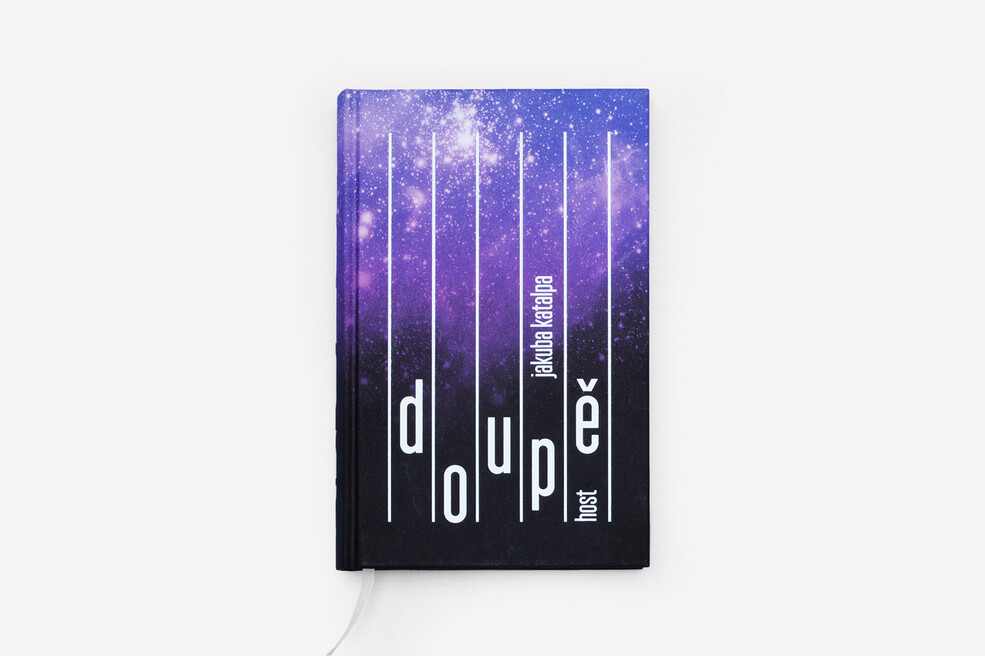 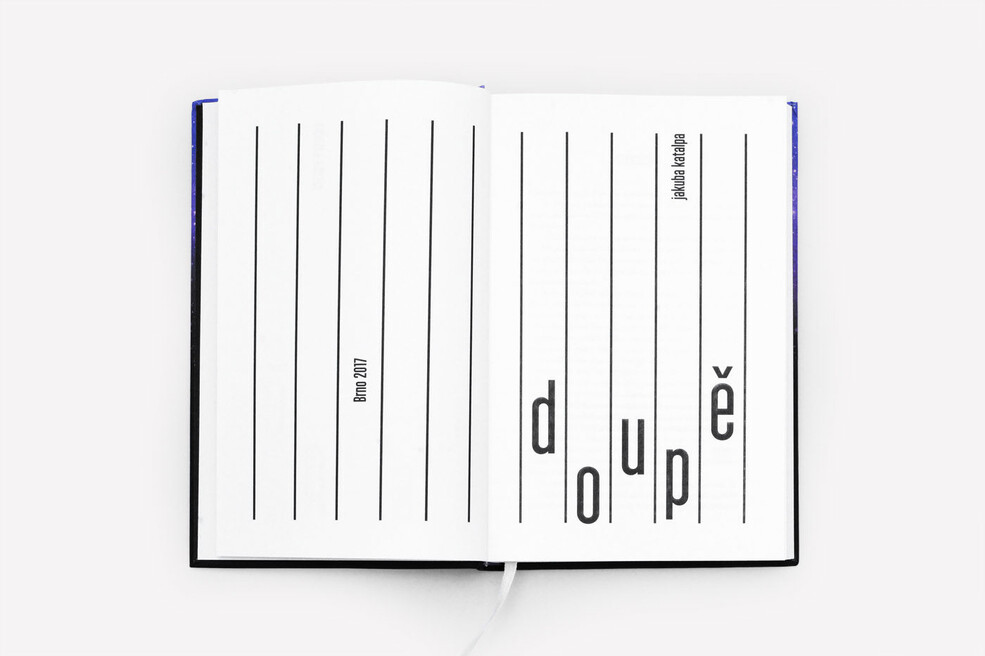 I was born on September 23, 1979 in Pilsen, Czech Republic. Between 2000 and 2005 I studied at the Charles University in Prague, specializing in Czech language and Literature and Psychology.  Since 2006 I have been a freelance writer, prose writer and essayist. I write in literary magazines and newspapers. I have published four books - novels, several essays and reports. My texts are translated into several languages, other translations are being prepared. In 2006, I published my first novel - Is Soil To Be Eaten? It was nominated for the prestigious Czech literary prize Magnesia Litera Award and longlisted for Josef Škvorecký Award. In 2008 I published the novel The Bitter Sea. It was nominated for Jiří Orten Award - a prize for young Czech writers. In 2012 I published the novel The Germans. It was nominated for Magnesia Litera Award, it was  awarded the Josef Škvorecký Award and the Award Czech Book. It was translated into five languages, including German. In 2014 I received a scholarship from the Visegrad Fund and I spent three months in Budapest. In 2014 I also received a scholarship from the Czech Ministry of Culture. In 2015 I received a scholarship from Prager Literaturhaus deutschsprachiger Autoren. I spent one month in Wiesbaden. In 2017 I published my new novel - The Den.   In 2018 I received a scholarship from the Czech Ministry of Culture. I have participated in a number of author's readings and conferences in the Czech Republic, Germany, Hungary and Poland. I am interested in literature, history (especially Czech - German history) and visual arts.

2006 - Is Soil To Be Eaten? Paseka, Praha  -  nominated for the prestigious Czech literary prize Magnesia Litera Award and longlisted for Josef Škvorecký Award

2012 - The Germans, Host, Brno - nominated for Magnesia Litera Award, awarded the Josef Škvorecký Award and the Award Czech Book. It was translated into five languages, including German.

During my stay in Vienna, I would like to focus on two things - the completion of my new novel, Susan's breath, and a familiarization with the Viennese (Austrian) literary scene.

In my novel, I deal with the influence of so-called great history on the fate of an individual. I have long been interested in historical determination, the human ability to resist fate and to go on its own, individual path. I am inspired by the history of the 20th century and their influence on the present, I believe that today's man carries the legacy of the Second World War and the post-war order of the world from which people of my age separate only two generations. In my novel I follow the psychological development of a young woman, its maturation and the search for a safe place in a constantly changing world. The text touches topics such as the fear of new and unknown, the courage to confront this fear, to grow up.

The novel is set in the first half of the twentieth century, which was very painful for the Czech nation. We have experienced the loss of security, the occupation and the communist takeover. But these events are universal, they also appear in the modern, contemporary world, and it is very important to cope with them and not to lose moral integrity.

My text deals with how to grasp the changing world while staying with myself.

It is important for writers to stay in touch with the contemporary world. I have a very good knowledge of the Czech literary scene and have had the opportunity to meet with the German and Hungarian literary environments. The Viennese literary scene seems inspiring and appealing to me, and I would like to know her better. Bohemia and Austria have a long common history, and I think it is important to build on this history. Language divides us, but literature can overcome this divide.

I would like to become part of the common path and contributed to it with my texts.