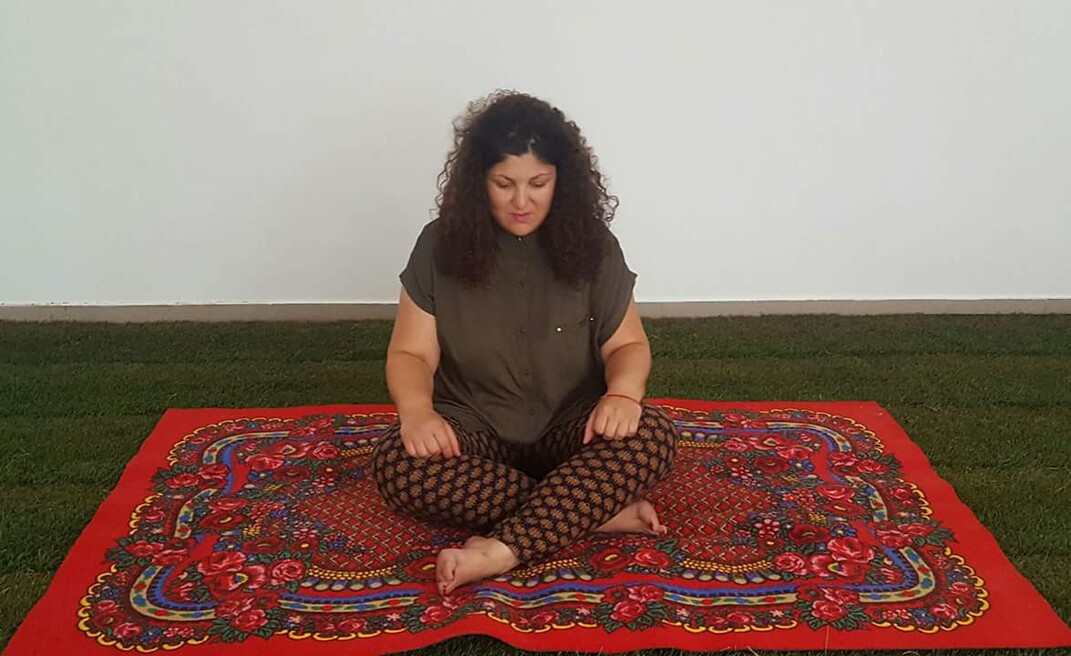 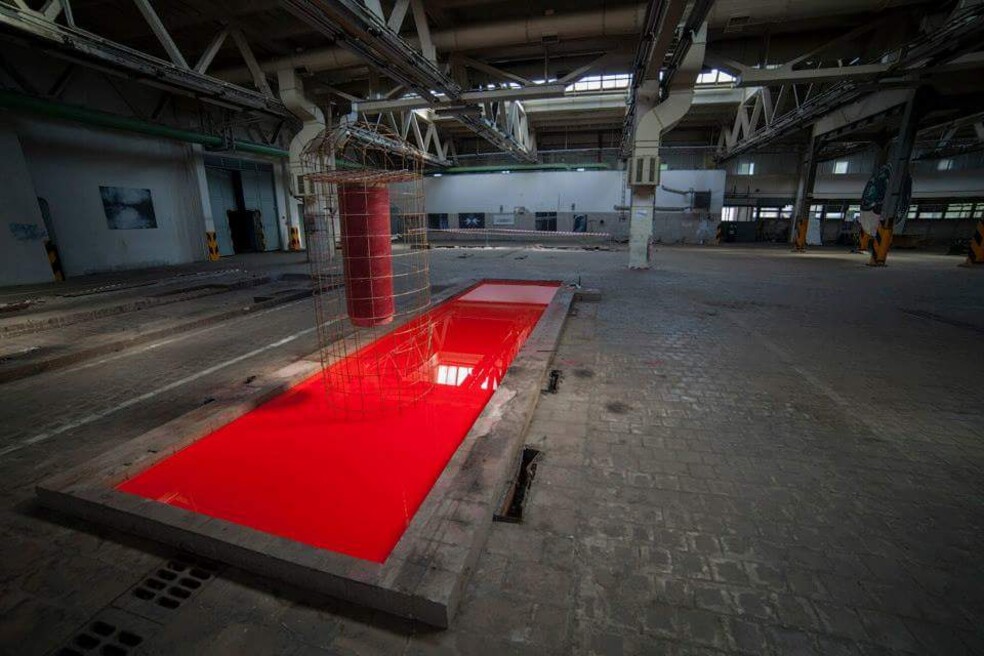 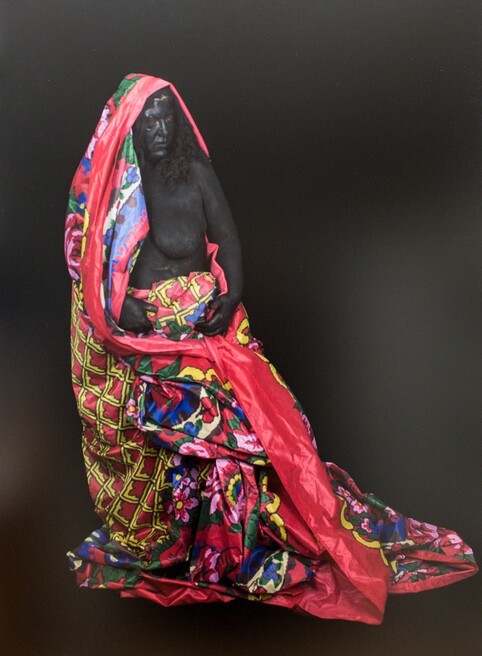 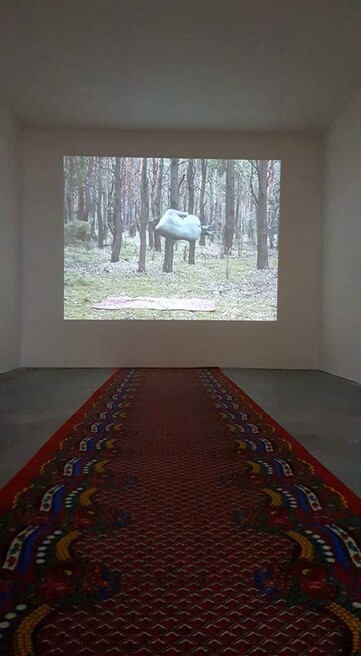 Emília Rigová (born 1980) is a visual artist coming from the Slovak Republic. In addition to her engagement with art, she teaches art courses (object, multi-media, inter-media) at Matej Bel University in Banská Bystrica. For Rigová, an object in the form of an installation, as a performance or a site-specific intervention is a basic element of her art language. Further, she expresses herself through 2D interface of a computer graphics, informed by the fundaments of classical painting. Concerning the content of her work, she explores emotions modified by a specific socio-cultural environment. The main themes of her works are cultural or social stereotypes, alter ego, Romani identity, and psychological shadows. She had exhibitions in Austria, the Czech Republic, Germany, Hungary, Poland and Slovakia.