Arsenije was born in Belgrade in 1932. After high school he studied at the Faculty of Dramatic Art in Belgrade, Theatre directing department where he got his Diploma.
After that he directed his first play in Novi Sad theatre, than Dubrovnik and Zadar and Šivenik (all in Dalmazia).
After that he came back to Belgrade and became the director of The National Theatre and the director in Yugoslav Drama Thetare, all the time also directing in other theaters in- and outside of Belgrade. However, he also directed abroad in England, Bulgaria and USA. After that he started to work for Television Belgrade, Radio Belgrade and many other Radio Stations around the world (Vienna, Koeln, Rome, Berlin, Paris, Helsinki, Sydney ect.).
In the following years he bacame the artistic director of new avantuard theatre which used to be an unfinished adventist church before the IIWW. When the war started he moved to his seaside house in Rovinj (Croatia) where is living for half of the year during the last two decades. The other half he spends mostly in Belgrade. He is married and has one daughter.

This video work, inspired by my ”Prayer for one Galiola”, was created by an anonymous I would very pleased to recognize and possibly to meet in vivo

Over the last 40 years, Serbian radio-art composer Arsenije Jovanovic has developed a deeply personal style of sound art for radio broadcast. His composition...

4/ ”Spirit of Water” by Arsenije Jovanović

9/ Robyn Ravlich, Executive Producer of the ABC’s Acoustic Art Unit writes about working with sound composer Arsenije Jovanovic, who in October visited the ABC from his studio looking over the Adriatic:
http://abc.com.au/arts/headspace/special/jovanovic/

10/ Arsenije Jovanović in the company of Bach, Respighi, Berlioz, Smetana And Many More in Terence Malick film ”The Tree of Life” 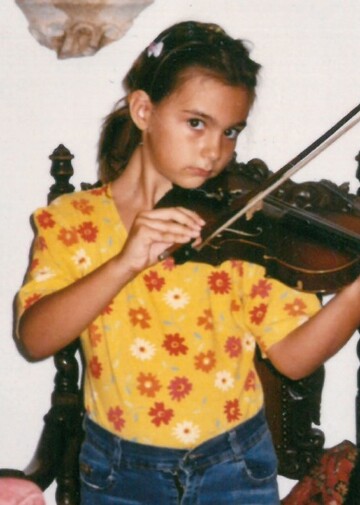 TONSPUR 77: Arsenije Jovanović (SRB): The Art of Speech (For Ana)

8-channel soundwork and corresponding 7-part series of images at the TONSPUR_passage.