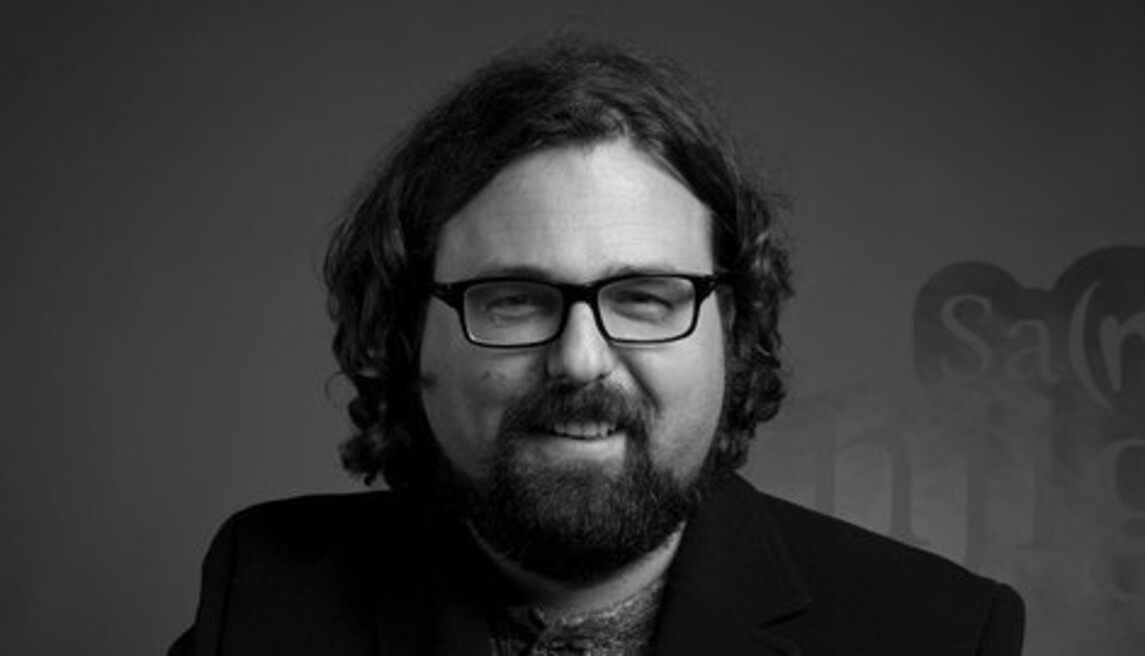 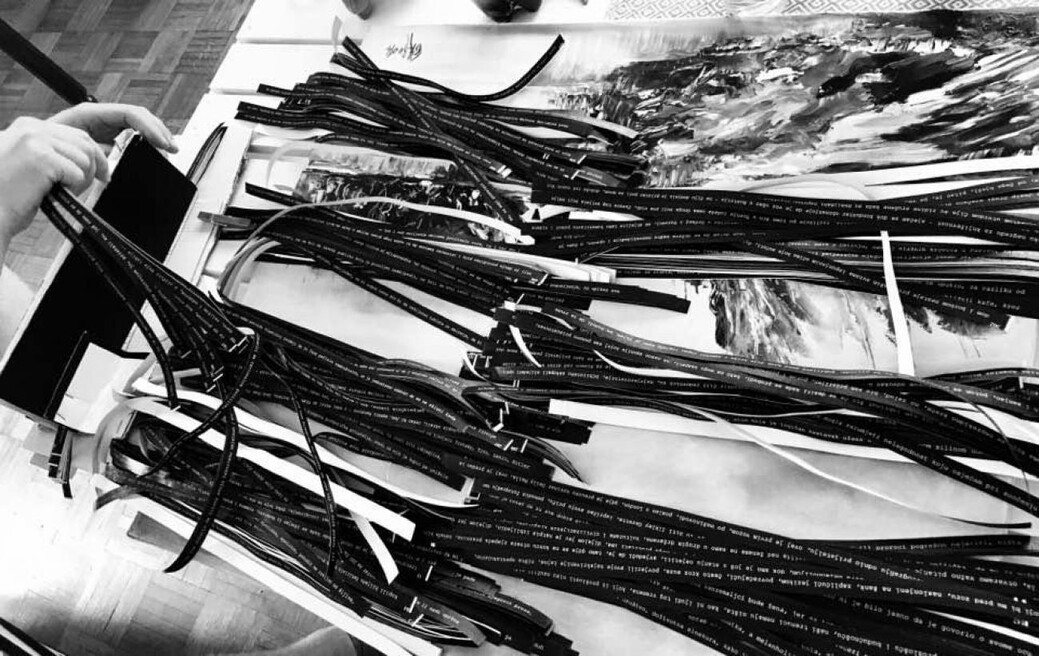 Andrej Nikolaidis is a contemporary writer from one of Europe’s newest and smallest states: Montenegro. Born in 1974 to a mixed Montenegrin-Greek family and raised in Sarajevo, Bosnia-Herzegovina, Nikolaidis was an ardent supporter of Montenegrin independence, an anti‐war activist and promoter of human rights. Nikolaidis initially became known for his political views and public feuds, appearing on local television and  on newspapers with his razor‐sharp political commentaries. He writes for the weekly news magazine Slobodna Bosna and is a columnist of Delo (Ljubljana) and E‐novine (Belgrade). He  also writes for the UK newspaper The Guardian. He has written three novels and was awarded the European Prize for Literature 2011. He lives in the Mediterranean town of Ulcinj.

He wrote 14 books (fiction, cultural theory) which were translated in 14 european languages, available in more than 20 editions. The Novels „Die Ankunft“ and „Der Sohn“ are published by Voland und Quist, Leipzig. In spring 2018, the same publisher published the german-language edition of „The Hungarian Sentence“. He received numerous prizes for his literary work, including the „Meša Seimović“ prize – for the best novel written in Serbia, Croatia, Bosnia and Montenegro.

I would try to finish a novel titled "Hungarian Sentence". I published a short version, and my intention is to develop it into a 400 page novel. It is written in one sentence, narator is located in train between Budapest and Wien. He is contemplating about his late friend Joe, former Bosnian refugee and a really great writer, who lived in Wien. I would really love to feel and know Wien better.

“I want to express a certain urgency”