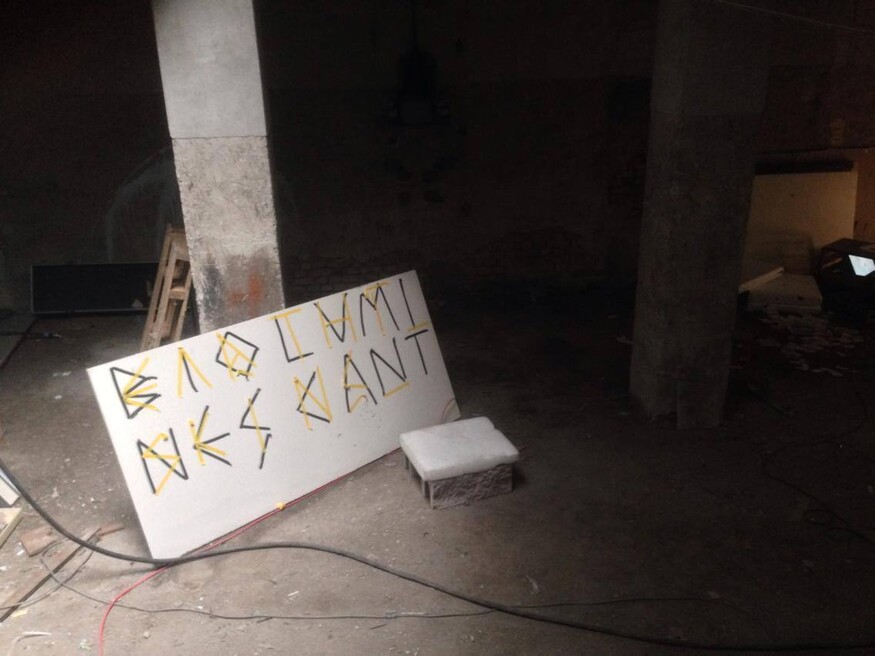 Max Hampshire (UK) is a researcher and artist living and working in Amsterdam. His research involves unraveling the emergent, alien politics of cryptographically-enabled platforms, as well as the poietic nature of autonomous technologies. He is one of three project initiators of terra0, an ongoing art project investigating crypto-economics and autonomous systems. He is also one of two initiators of Noiserr, a nomadic audio-visual research group centred around noise. He has performed and released work as a sound artist under the moniker of MFAAH (Slip, CACAO), and is a founding member of improvisatory sound-art ensemble OSC~. He was also involved with The Chimera Ensemble for several years as a performer, composer, and committee member. He holds an MA in Philosophy from the University of Amsterdam, and has recently spent time researching and publishing for the Institute of Network Cultures.