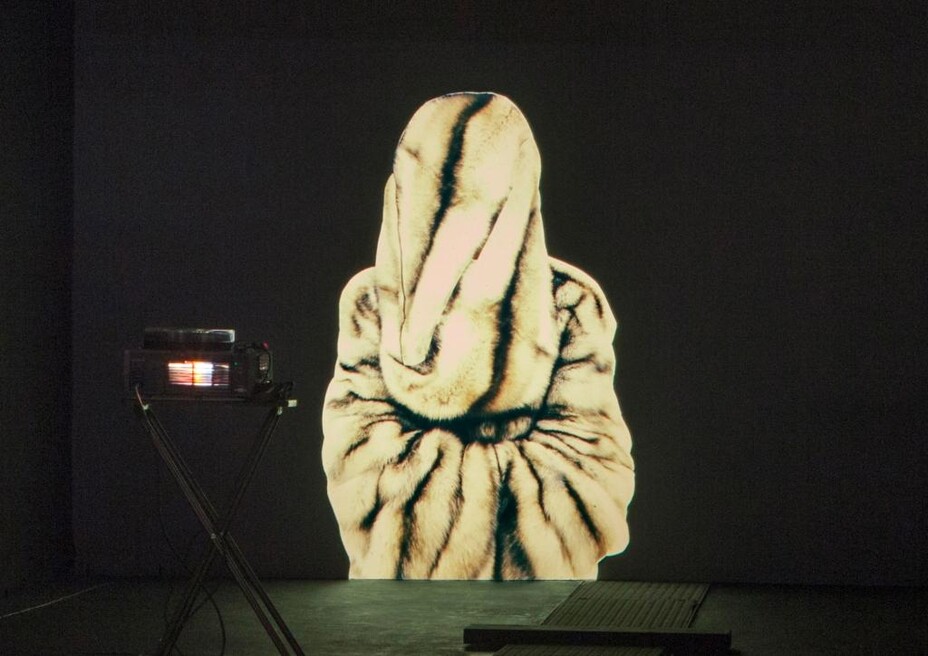 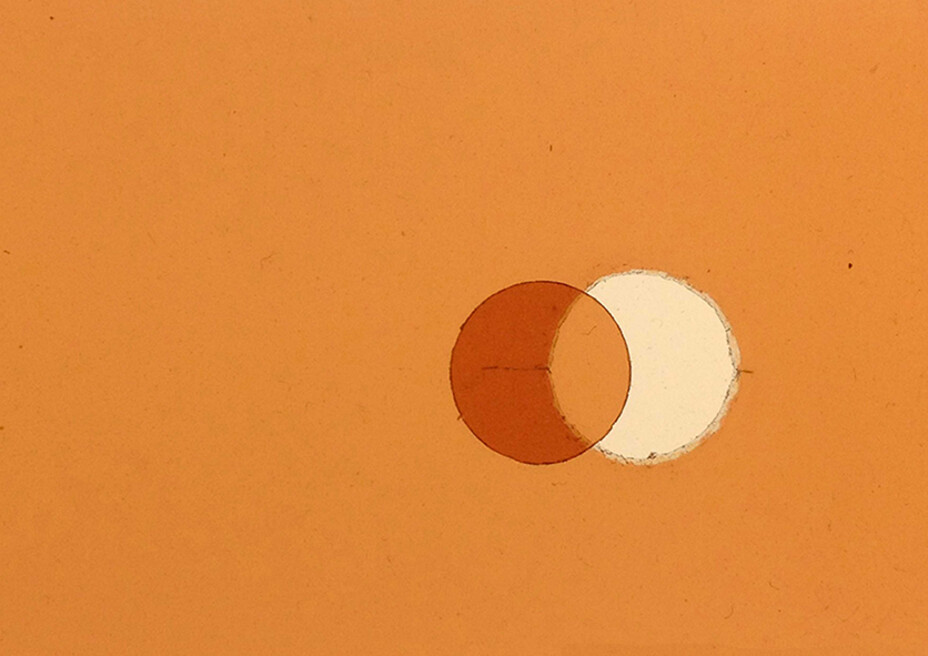 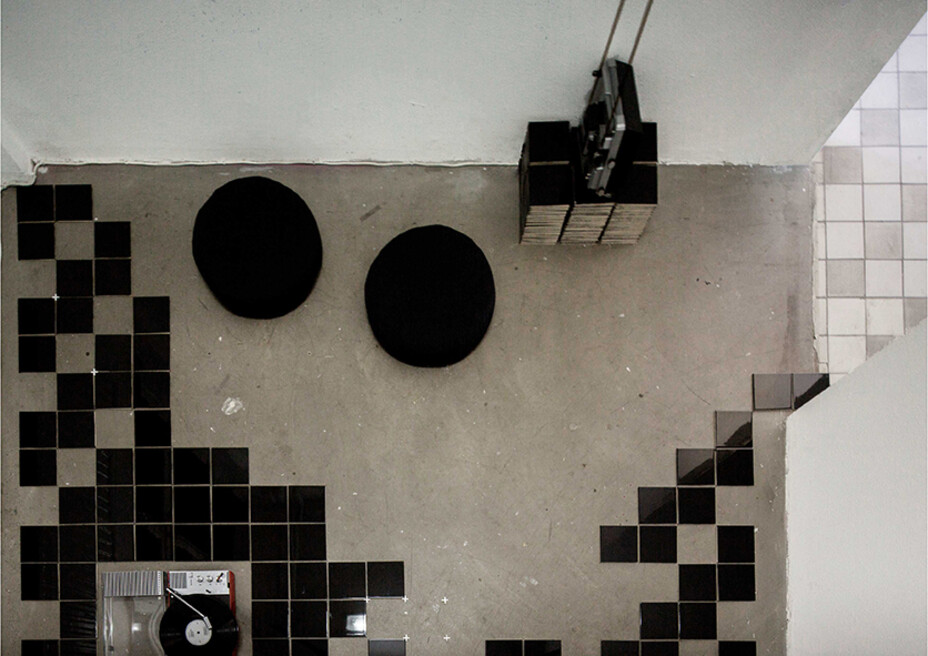 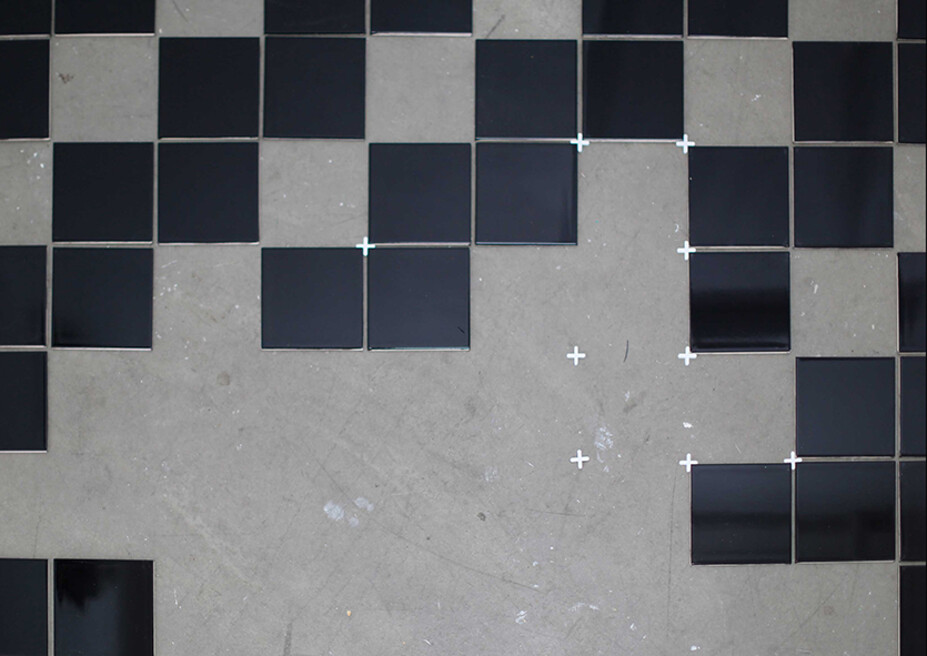 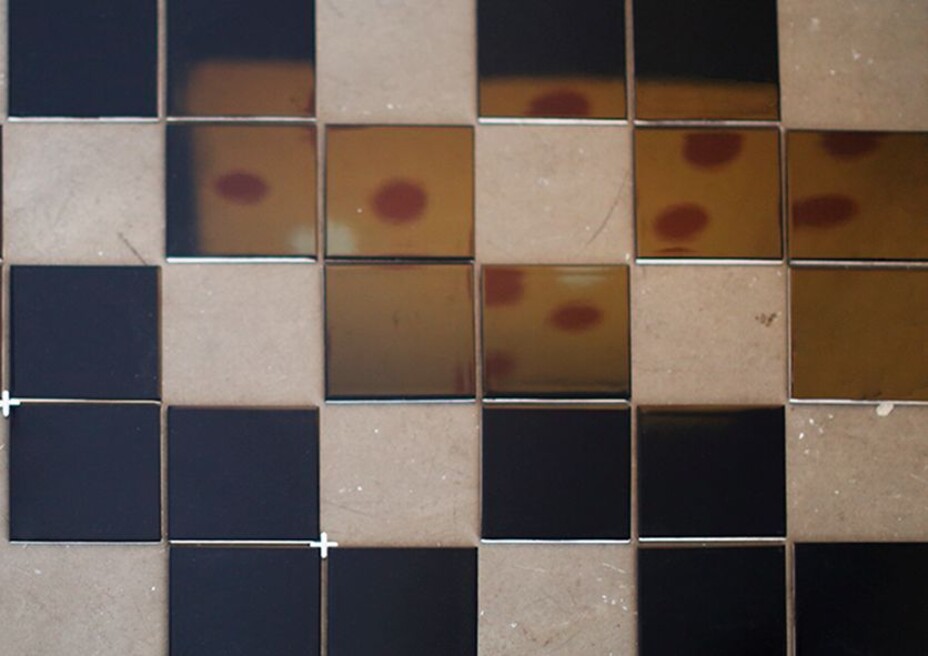 Bernadette Wolbring (*1975) is a German artist based in Stockholm and Stuttgart. Her practice derives from an interest in lens-based media, often starting with found material which is then channelled through various media such as photography, film, ceramics, printmaking and installation. Through gestures of appropriation and recontextualisation her work examines how social structures are shaped and how norms are defined.
In her work abstraction is used to mimic codes that are used to claim scientific authority, to make complex correlations more easily understandable or, ultimately, to demonstrate alternative aesthetics that allow for a more open reading.
Bernadette Wolbring studied at the Slade School of Fine Art, London, the Royal Institute of Art, Stockholm, and the State Academy of Art and Design, Stuttgart. As part of the duo peekaboo! she extends her artistic practice with curatorial formats.

“Square Pegs in Round Holes“ deals with biological interventions used along cultural and social practices to construct gender differences. This project deals with the interlinkage of knowledge and notions of gender in the medical field. It is looking at how bodies are modified through the use of testosterone and the impact of  such body politics on social structures.
In the form of a publication printed with a risograph, “Square Pegs in Round Holes“ mimics methodologies used in the medical field: from simulating objectivity through the use of abstraction to the invention of tools constituting standards and measuring deviation from the norm.

I was extremley happy to have been given the chance to stay in Vienna during the winter months as in Stockholm, the city I have chosen to live in, there is not much daylight around this time of the year. But it was not only my bright studio with the bamboo forest that made my stay very enjoyable.For me, also, the concept of Museumsquartier as a space to exchange ideas and resources with other cultural producers really worked perfectly well. I was working with more than one of the institutions on site and in addition to that exchanged ideas, books, ice skates, translation work and photographic equipment with my fellow residents. I am optimistic that this exchange might continue with one or the other through joint projects. I had stimulating conversations with the employees of EIKON – I was even asked to design the cover of the next issue, which contains a feature on my work (“Political Potentials of Abstraction“ by Veronika Rudorfer). RIAT let me use their space for a photoshooting and the security guards always had a screwdriver on stock when I needed one. The structure of Museumsquartier and the openness of the residents made me produce work very smoothly. My contacts didn´t end there: The external institutions that I came to do research with were interesting, but particularly enriching was the collaboration I started with the amazing dancer/choreographer Elisabeth Ward.