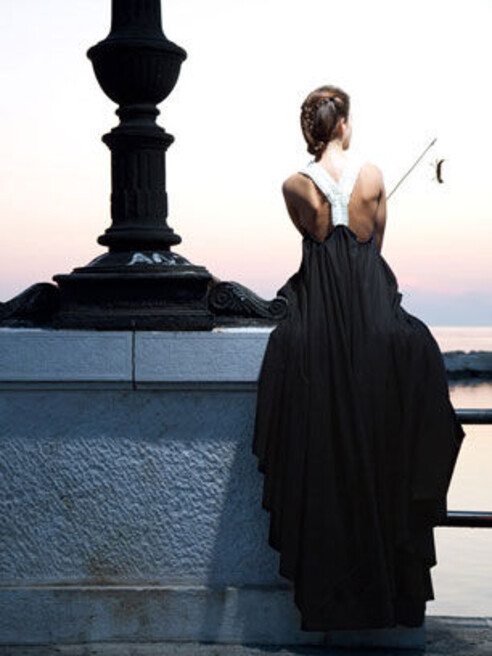 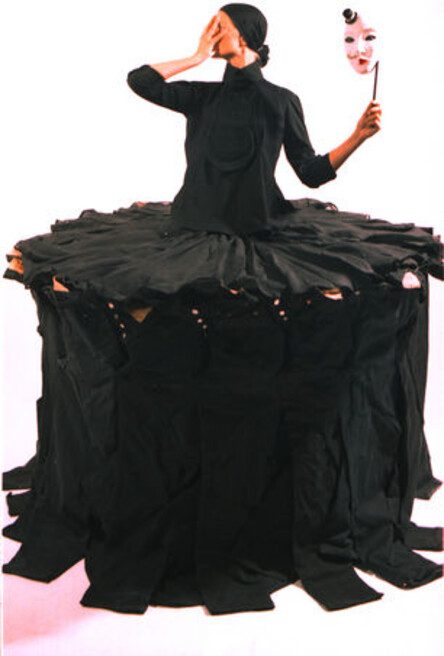 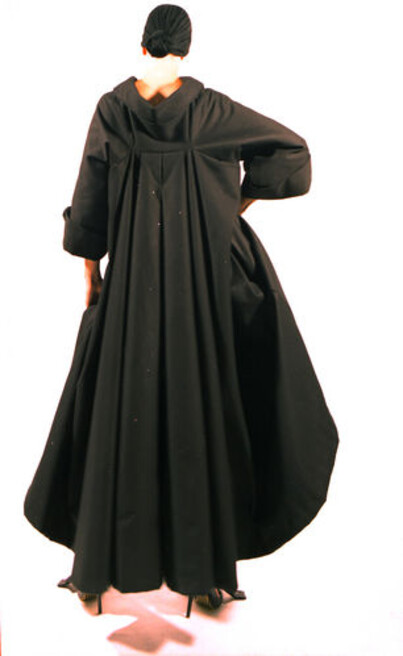 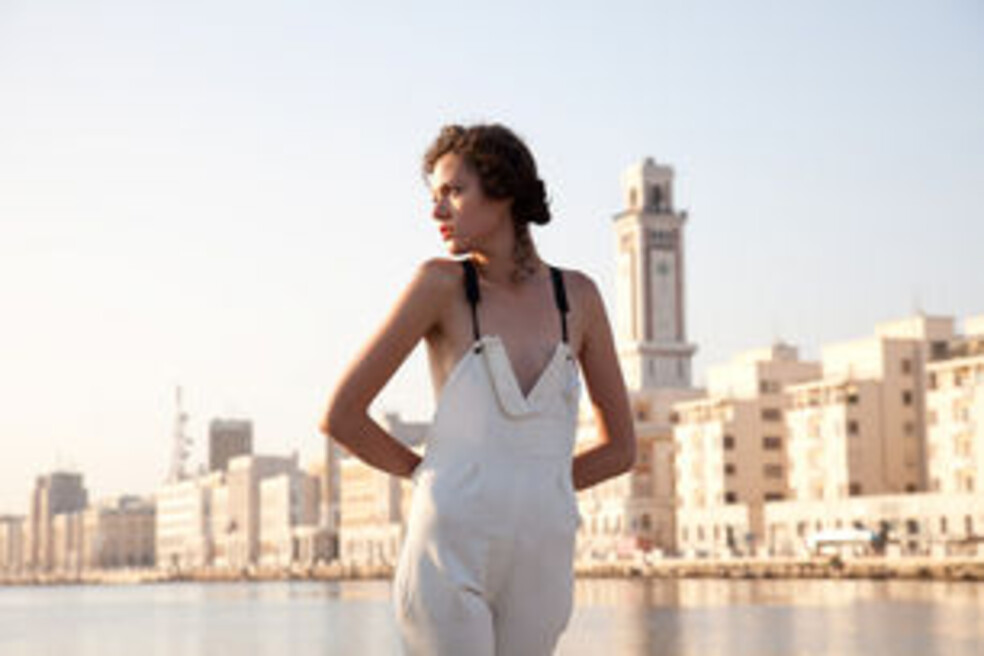 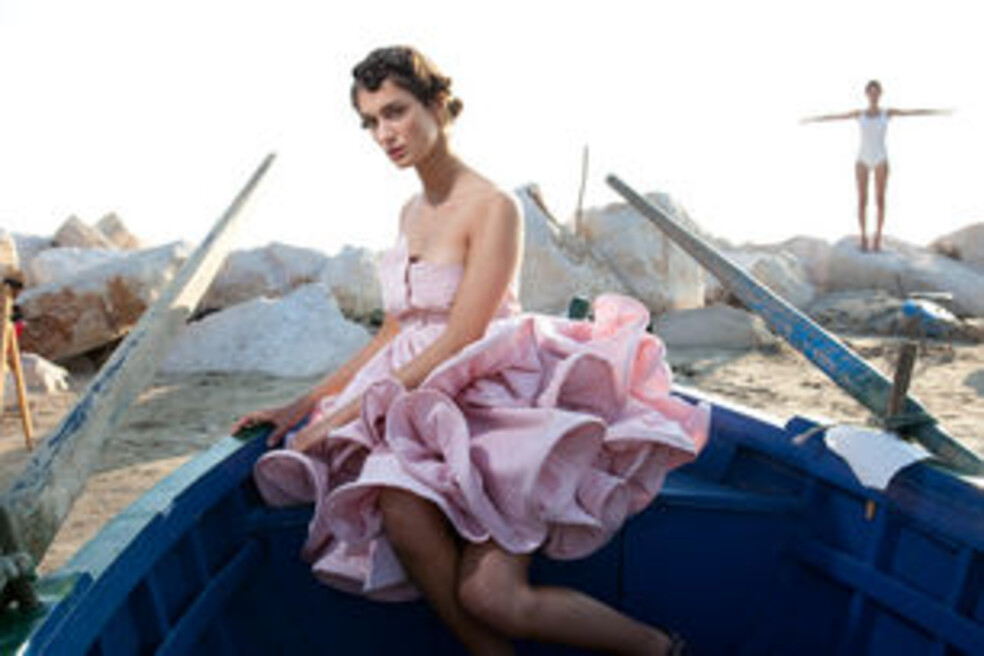 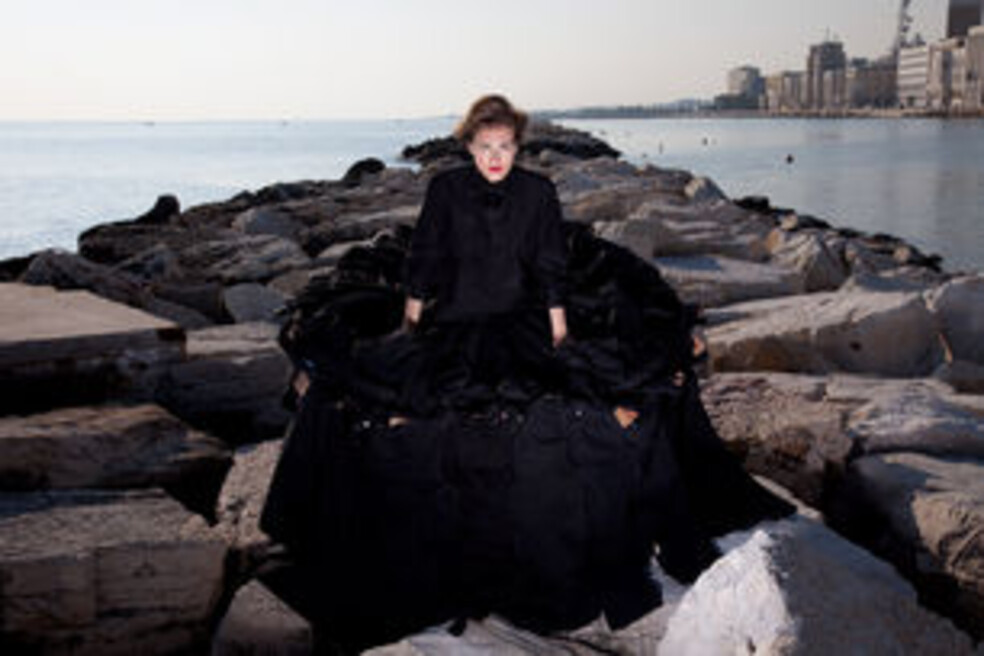 Antonio Piccirilli was born Bari, Italy, in 1981. He started working in 2002, straight after finishing his first year at IED (Istituto Europeo di Design) in Milan, where he studied Fashion. In Lazzate, where Giorgio Correggiari lives and works, Antonio designed jewellery and accessories for Bulgari, womenswear for Malcolm McLaren and Yoox.com, as well as personal collections for the Camera Nazionale della Moda Italiana. Soon afterwards, he landed in Alghero, at the Maison di Antonio Marras, where, as Design Assistant for mens and womenswear, he found himself among Sardinian traditions and the 'story of form'. He keeps travelling back and forth between Northern (Milan, Bologna) and Southern Italy (Bari, Napoli). Currently, as a teacher at NABA, Antonio collaborates as a consultant on office-style, creates personal works for art exhibitions and events, and works with several designers: with Mario Nanni at Viabizzuno, and with Maestro Riccardo Dalisi who introduced him to the theme of "Decrease," which significantly influenced his paths.