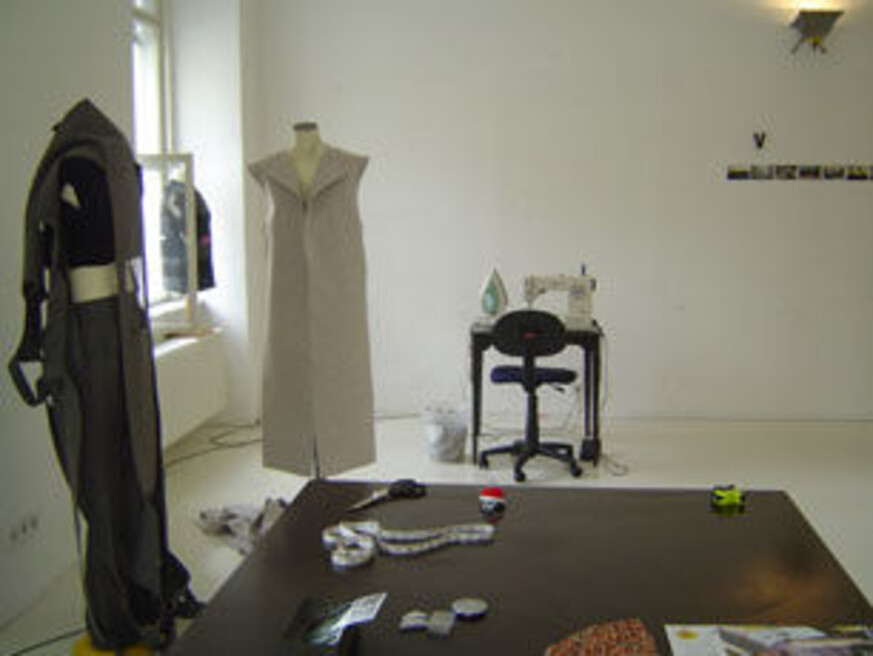 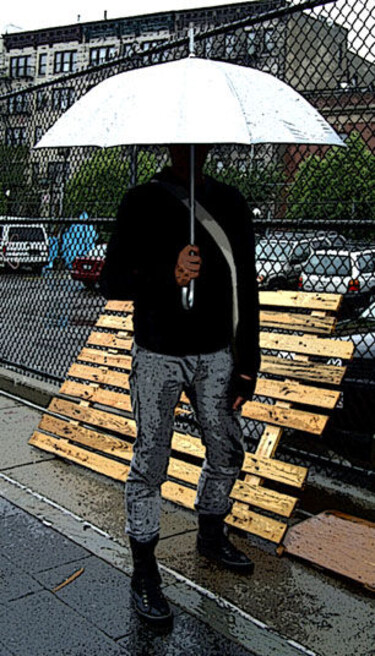 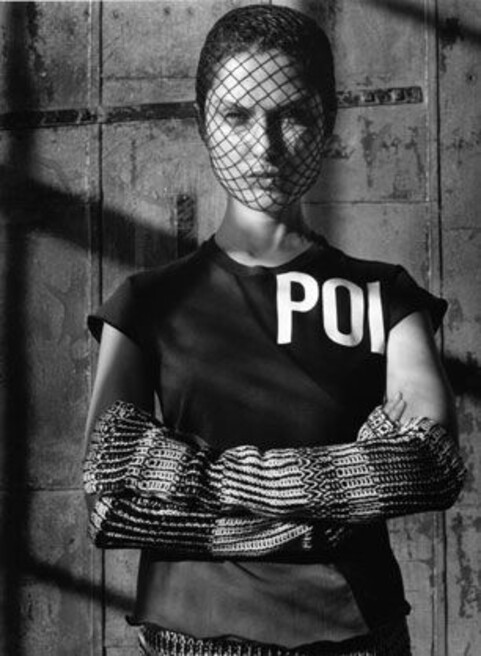 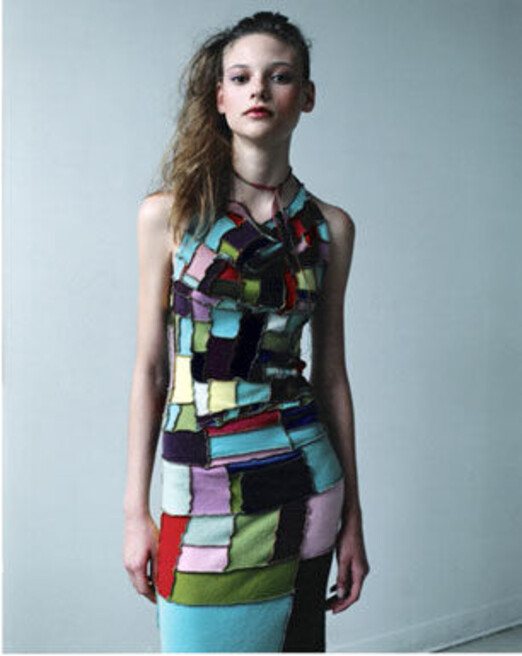 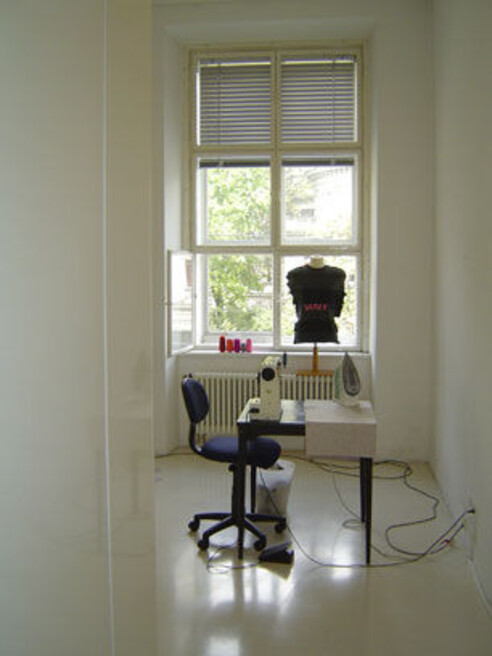 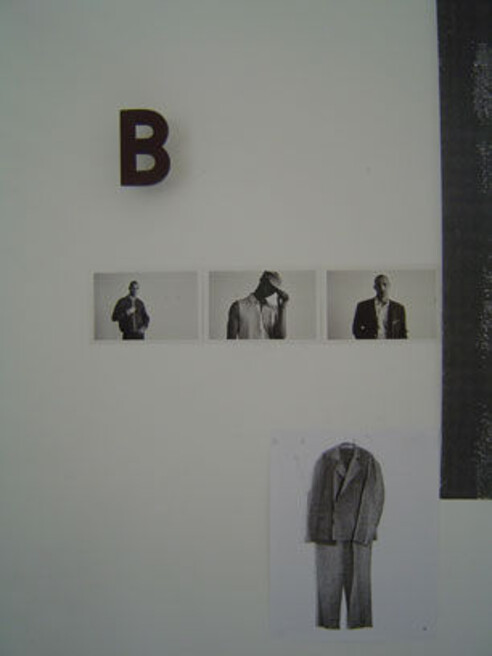 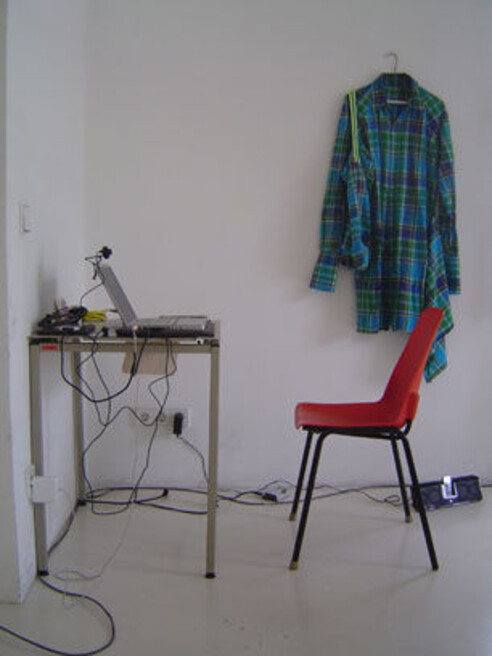 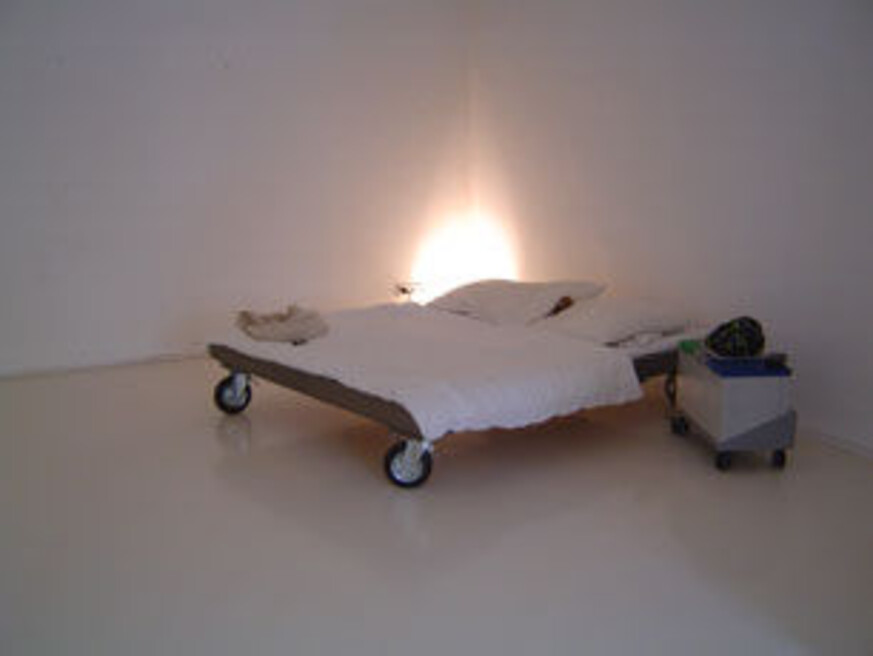 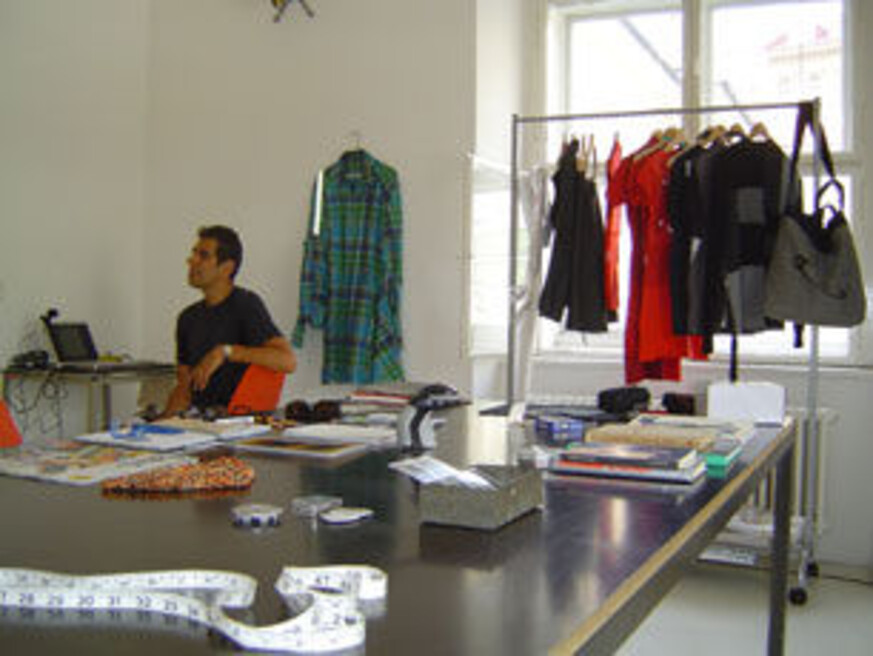 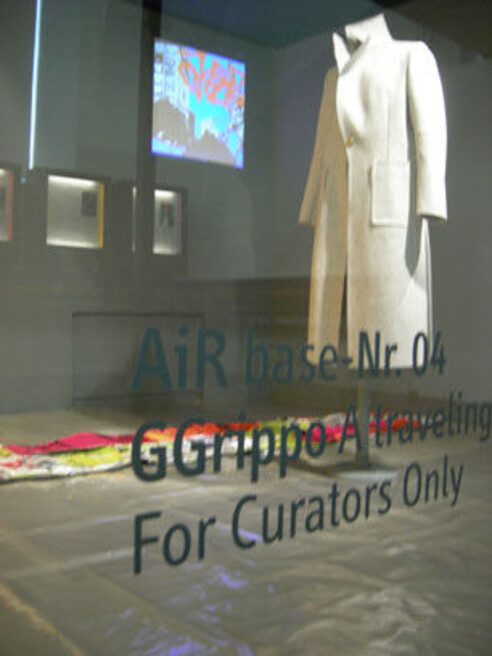 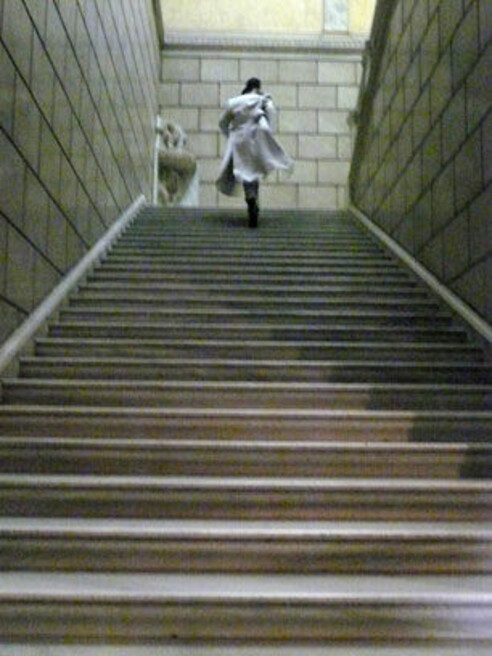 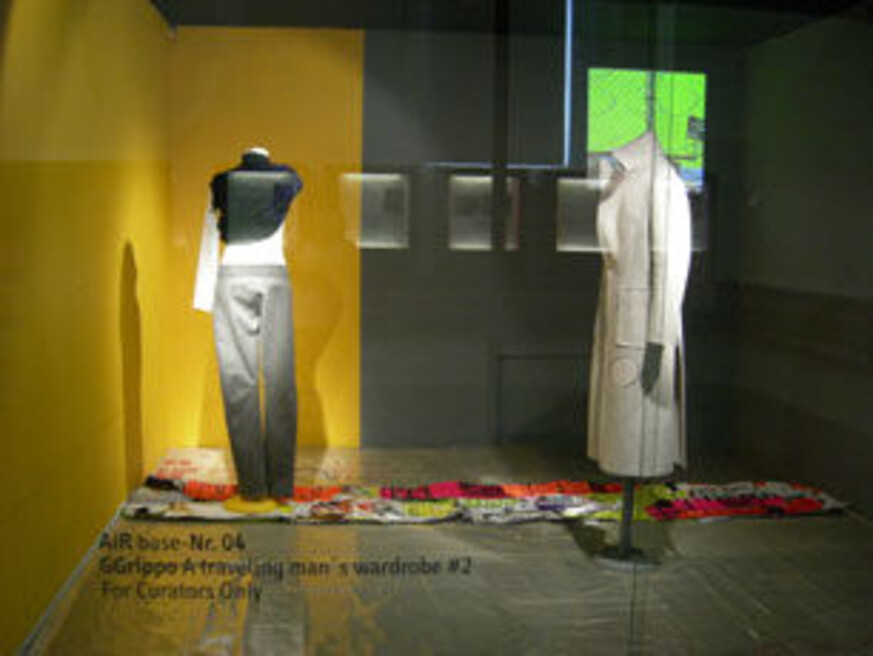 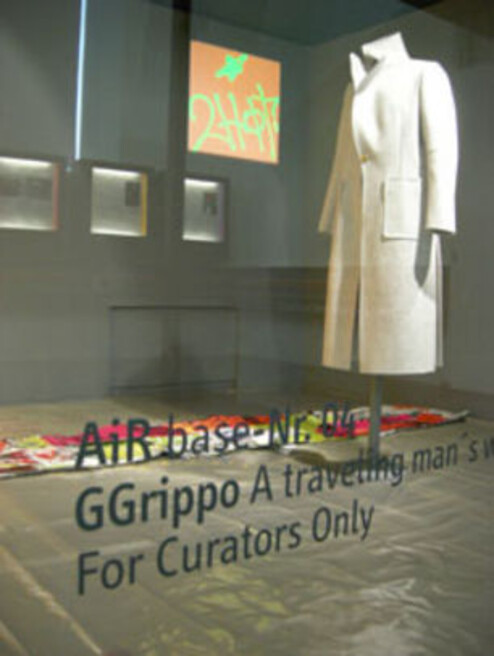 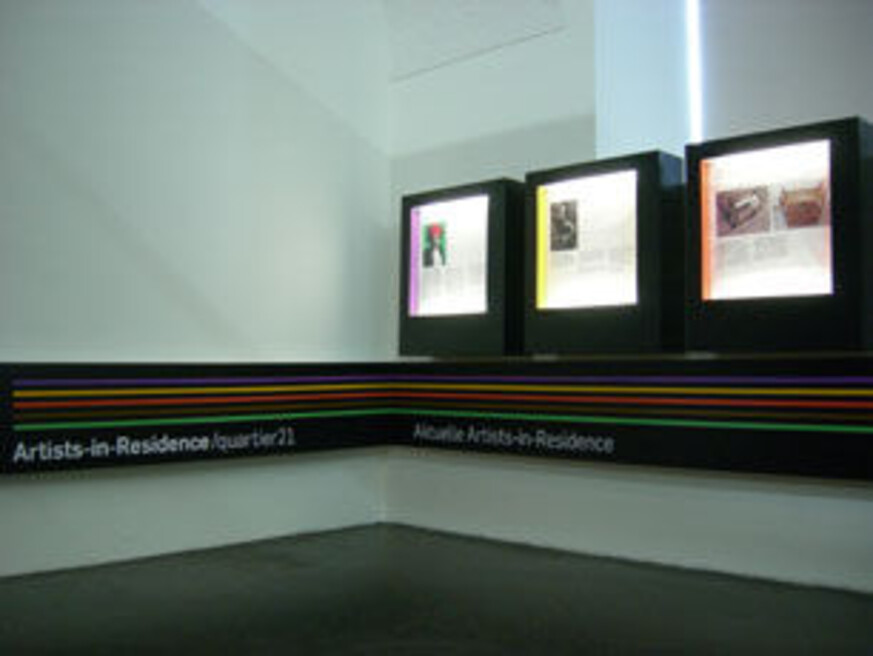 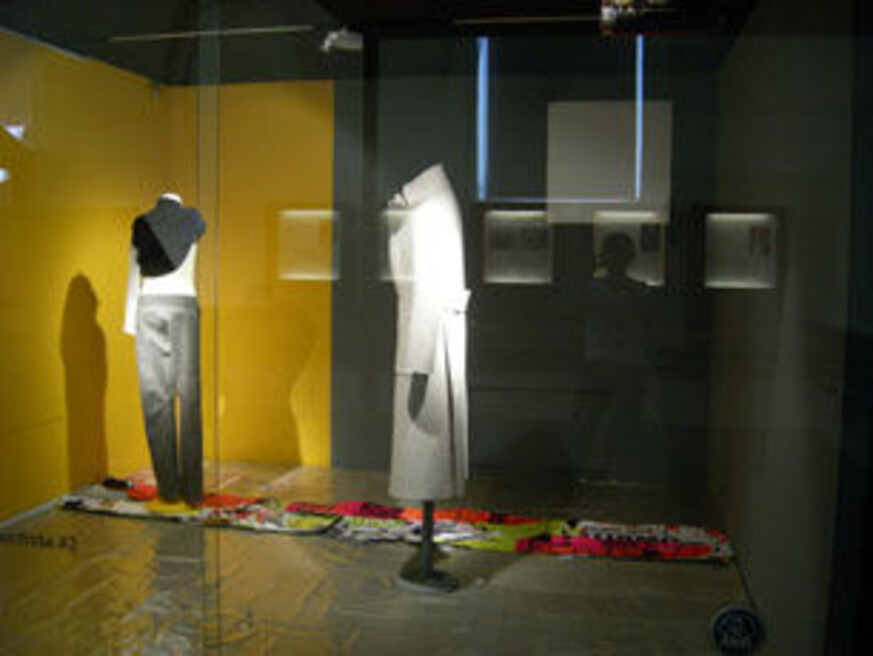 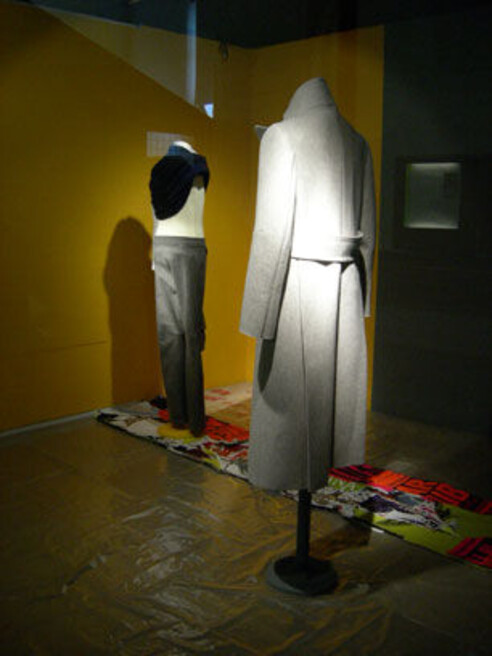 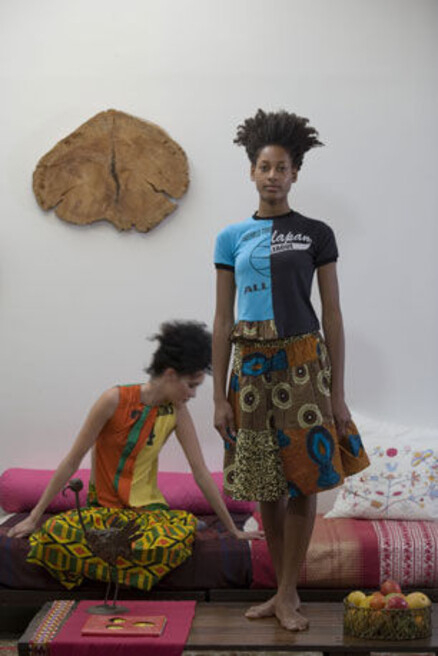 Educated in the fine arts and architecture in Argentina and trained in the fashion design industry in the US, he has been working in design, photography and art installation since 1985. He lives and works in Brooklyn.

In the years following the military government in Buenos Aires he was part of an up-coming movement that changed the local art scene. He lived and worked in Buenos Aires until 1991 when he moved to Europe and lived and worked in London throughout that year and traveled to Amsterdam and Paris for inspiration.
After being back in Buenos Aires to start a project called ITS (I Think South) he moved to New York in 1993 to first work as a corporate designer and eventually in 1997 started his own design label "trash-à-porter", an eco-friendly clothing line.

He created the label "trash-à-porter" in 1995 for his first NYC show at White Columns Gallery, the exhibition idea later evolved into a full-scale design concept that now includes the clothing line for women, men and children and home accessories.

With "A traveling man's wardrobe #2" I will reflect the experience of being a foreign (Brooklyn) transplant living in Vienna. I will create a context for the clothes building a factual and idealized environment.
"to talk about clothes objectively turned to be what they express about other things"