A man in a red polo shirt and washed-out jeans entered the empty stage and began conducting. Without an orchestra, as the music came from speakers under the audience stands. In a captivating solo choreography Xavier Le Roy translated Simon Rattle’s conducting (2004) of Igor Strawinsky’s Le Sacre du printemps into his dance structures. That was back in 2007. Eleven years later, the internationally celebrated work returns – in a brand new version: in Le Roy’s stead there are now three dancers who reawaken Sir Simon’s impressive gestures, opening up new, surprising dimensions to the performance in the process. 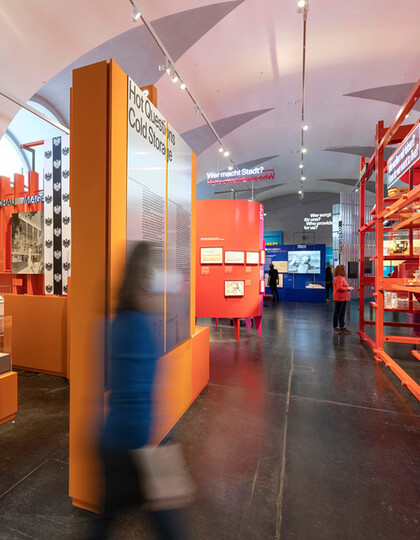