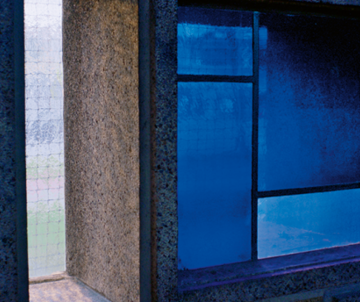 Cinema Olanda Film (2017), a work specifically developed for Wendelien van Oldenborgh's solo presentation at the 57th Venice Biennial in 2017, tentatively introduces the lives of two historically significant figures, Lotte Stam-Beese (1903-1988) and Hermina Huiswoud (1905-1998), architect and revolutionary. A further interest of van Oldenborgh in both women is currently developing through long-term research and a series of presentations, including the show Future Footnotes at Significant Other in Vienna. Visionary practices will be addressed in the conversation with Sepake Angiama.

Presented by Wendelien van Oldenborgh, in conversation with Sepake Angiama
The event is held in English.

Sepake Angiama is a curator and educator. She was head of the education programs at documenta 14 (2017) and at Manifesta 10 (2014), and currently she is a fellow at bak (basis voor actuelle kunst) in Utrecht and also a member of the Chicago Architecture Biennial (2019) curatorial team.