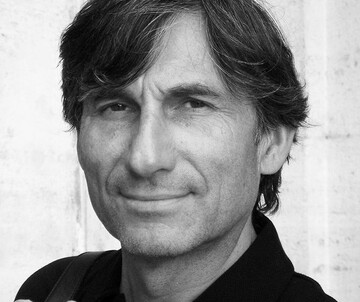 #4 in this series of events brings the renowned Parisian architect Philippe Gazeau to Vienna.
According to Philippe Gazeau, there are two ways of not accepting the status quo for architecture and urbanity: inventing another one, or infiltration. Gazeau opened his office in Paris in 1984, since when he has been active in the most varied of fields of planning, from culture and health to urban development projects. His work in the housing sector ranges from precise small-scale insertions to high-rise apartment buildings. Inter alia, he is involved in the experimental project (a)grandir Paris on the subject of living in high-rises. He is associate manager of FGP (French Global Project) planners and a member of the collective French Touch, an association of fifteen architects’ offices. He teaches at the École nationale supérieure d’architecture de Paris-Val de Seine.
In French with German translation
Lecture: Philippe Gazeau, philippe gazeau architecte (Paris)
Response: Cornelia Schindler, ss | plus architektur (Vienna)
Moderated by Angelika Fitz, Director of the Az W