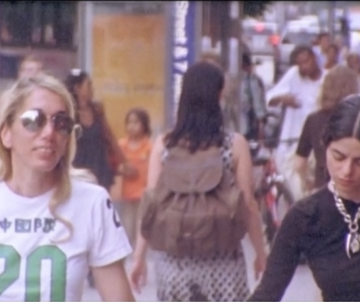 Followed by a conversation between Fatima Hellberg and Sabeth Buchmann

Sabeth Buchmann lives in Berlin and Vienna. She is an art historian and critic and professor for modernist and postmodern art at the Vienna Academy of Fine Arts. With Helmut Draxler, Clemens Krümmel, and Susanne Leeb, she co-edits PoLyPen, a series on art criticism and political theory.