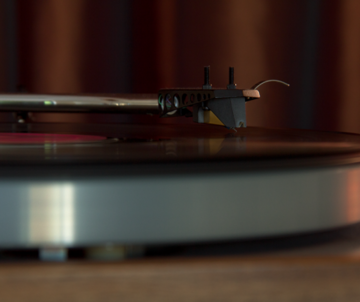 With rumors and murmurs, mumok is presenting a comprehensive solo exhibition by artist Martin Beck, who lives in New York and Vienna. This show brings together works from the last ten years and also several new works specially made for the occasion. It includes sculptures, photographs, video works, drawings, books, and installations in the exhibition space that address questions of display and strategies of showing, memory, collectivity, and the themes of creating and finding images.

An important early set of works by Martin Beck refers to modern exhibition systems and their relationship to empowerment and control. His video installation About the Relative Size of Things in the Universe, for example, in which he reconstructed a 1940s presentation system, reflects the avant-garde demand for a light touch and broad dissemination of information while also illustrating the reorganization of work in modern capitalism.

In Beck’s conceptual works, sensuality and emotions play an increasingly important role. His project Last Night, for example, explores the final night of the legendary dance party The Loft in New York’s Prince Street in 1984. Last Night refers to collective emotional memory and also the points of connection and paradoxes that Beck’s work addresses: moments where the promises of freedom and the exercise of control not only coexist, but are mutually interdependent.