More Than Just Words [On the Poetic]

More Than Just Words [On the Poetic] 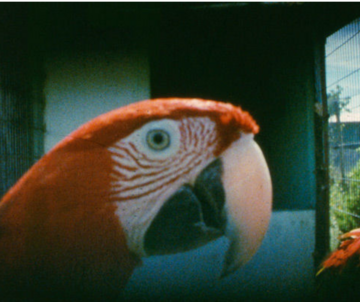 More Than Just Words [On the Poetic]
Exhibition

“What makes a verbal message a work of art?” (Roman Jakobson)

Poetry is based on language’s surplus, on words that skip meaning, and modulate sound and rhythm. The poetic language resists the logic of effective meaning production and the functional exchange of signs. It escapes the abstraction of algorythms and the rules of pragmatics.

Poetry has long since been a source of inspiration for the visual arts. The exhibition, however, is less interested in poetry as words that rhyme, but in what Roman Jakobson described as “the poetic function of language”: the aesthetic dimension of language that reaches beyond its merely communicative function.

More Than Just Words [On the Poetic] is taking the idea of the poetic function of communication as a point of departure for ways of expressing thoughts and ideas beyond semantic unambiguity. The exhibition is interested in a polysemous, open language and finds it in concrete poetry, film, audio works, collages, installations and performances.