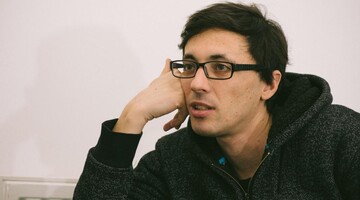 Since September 2012, Paolo Cirio has been working on an art project called “Street Ghosts”, which inverts what Google does with our privacy.

Since September 2012, Paolo Cirio has been working on an art project called “Street Ghosts”, where he uses pictures of people from Google Street View, prints out these pictures in real human size, and puts them on the walls at the exact spots where the pictures were taken, thus inverting what Google does with our privacy.

This really is a simple concept but it has several layers – it’s about privacy, how Google just takes these pictures without asking permission. It’s also about ownership – who owns these pictures, and what will happen with them in the future. That’s why they are called ghosts: they are phantoms and in the future they will be even more so, because those people [from the picture] will die and all the personal data, on Facebook too, will stay there forever, will be traded and sold forever without our permission. Also, there is a reminder of that within the picture: It is blurred, sometimes you cannot recognize the faces. Visually, that reminds us of ghosts. By the way, they don’t stay on the walls, as they’re only paper.
The other questions are: Where is public space, online space, the physical world – there are three theoretical main concepts: privacy, ownership and public vs. private space.

And it also reminds us of the beginnings of photography when people thought that you could record people’s souls with this new medium.

Yes, the technique and the medium, it’s pretty interesting. Like the materialization of this virtual information, that these pictures become paper, physical. The fact that photography changes our world as documented in a way – it’s about documentation, the quality of the photography, also visually – and then what is meta art? what is twitter art? So it’s a really simple concept but it brings up many questions.

Did you have (legal) problems with this project?

No, somehow I didn’t have any problems – apart from the fact that I needed to do it illegally in terms of going there at night, that’s the only thing. But no one ever caught me. I met one person that was in a picture, but he was just laughing at it. And that was only because I had to ask his permission to put his own picture in front of his own house. He was funny, just laughing at that, probably took it down the next day… But he was okay with it.
And Google didn’t contact me –  it may happen at any moment though, it depends on whether these pictures become controversial. For now, they are trying to ignore me because it would be bad publicity; this [Google Street View] is already so controversial: they cannot come here [to Austria], they have been trying to for a few years now, but they cannot – and some people do not want that of course.
There are a few countries where Google Street View is forbidden. They took the pictures in Germany and afterwards they were just banned, but now they still have the pictures. Most of them are blurred, but still. And to other countries, where there are no regulations, they go every six months. In London or New York they update the pictures every six months. For me it’s getting harder to keep up [laughs].

Did you hear about last Friday’s (January 24th 2014) demonstrations against the Akademikerball – for instance, it was officially forbidden to cover your face in the inner districts of Vienna?

No, I didn’t really know about that, but this whole thing brings up the point today: privacy vs. transparency. We want more privacy, but hiding something today is getting harder and harder. On the other hand,  we want more transparency – there are so many contradictions. In terms of power structures, they [those in power] want complete transparency in order to surveil people. Surveillance today is everywhere, on the other hand they are not transparent in what they are doing.

Another one of your projects – Loophole for All – exposes companies that want low transparency in their financial matters.

What those companies say in the name of “protecting one’s privacy”… They go to the Caymans to keep how much money they have and who they are a secret, to have an anonymous money deposit. That’s why it’s pretty impressing, this contradiction of privacy and transparency.
Because it also depends on where it comes from and for what it is. One’s personal life should be protected, as long as it’s not a social issue – then it should be shared and completely transparent. That is the thing for both ends – if we are doing something wrong, we should be held accountable. But at the same time, politicians and rich people should be accountable for what they are doing, and not for their private lives. Nowadays it’s a  schizophrenic thing, because we’re obsessed more with the private lives of people and politicians rather than with how they are actually affecting our society.

And how do you see yourself within the art world, which can also be kind of hypocritical?

Yeah [laughs] – I don’t know. The art world really is stupid in a way, so there isn’t any rationality, any intelligence, it’s driven by a lot of private interest of different sorts. But it’s also kind of chaotic, it’s not like a government or a big company, which is very well structured. Of course, there are some people that are more powerful, but they don’t control everything, they cannot. And because of that, eventually, the quality of art passes over time. If you look at the art world on the short term, it all sucks – it seems corrupted, not interesting, like no one deserves what they get, you know. But eventually people understand what is relevant, and that makes the difference in the end.

There will be a filter over time

Yeah, I believe in people; that in the end, the filter is people. I mean, there are also the big museums or the big collectors that push certain artists because they have commercial interests, and these may eventually go down in art history. Who writes art history today? That’s also a problem, like art education. But eventually, people are not stupid and they will reverse this historical course, hopefully.

But you still consider yourself an artist?

Yes. Of course, people would also call me a “hacker”, or a “political activist”, but what I do is closer to the definition of “artist”. What I do is political, but always as a performance. And I always embed artistic qualities that are really strong – like how I materialize this information, how I play these types of performances – so it’s never only about the political aspects, for me it’s actually more about finding new ways to do art.

So that social activism is art?

Eventually, yes. Also because political actions – like demonstrations, after all, are representations of something, they are just symbolic. They hardly change something directly, they change culture. We are not doing street parades to change something the next day, but eventually such performances may change the idea of people.

What is your project for your residency at quartier21?

I currently work on a project that will be shown later this year in the ARTISTIC BOKEH booth. It is a project about a virtual currency that is not only digital. It’s a currency created out of a mathematical equation, its function will become the artwork itself. And it’s really a simple equation, just like an average of the value of the most common currencies in the world. That average is always kind of constant, because it depends on several currencies. So even if only one currency in the world changes – say, the value of the Euro drops drastically – the currency that I am creating won’t drop so drastically because it’s the average of several other currencies. And this is important, because I feel that in the future we will have quite a lot of currencies more than we have today – local, digital, and so on. And at the same time we have a lot of [money]pulation, speculation with these currencies and we have a global trade market. So this would be a tool to protect people, because they don’t want to take the risk of having a local currency. So it’s a visual conceptual work, but also practical. I am working with people that know a lot about finance, working at Wall Street or in London and they are helping me with their expertise.

Do you want to highlight any other of your new projects?

Another project I’m working on deals with the idea of Direct Global Democracy – so it’s pretty much about Utopia: how people can vote directly on governmental decisions on global issues. How we can decide whether we want nuclear power globally, for example; when you have the power of decision now, it’s only for one country but it affects everyone in the world. So the idea is that, in a participatory way, everyone of us can vote on these issues in a direct way instead of electing politicians who will decide globally – which will never happen anyway.[laughs]. Now this is basically impossible because the world is split in rich countries and completely poor countries, corrupted countries. So maybe it can work in Europe or North America that you decide on these issues. But it’s really hard to give a voice to people in Africa that don’t even have a phone or an internet connection. That’s why it’s a utopian project, because it may take hundreds of years. But it’s really important to think about these alternatives, proposing them, so that they will become more of a political design.

Paolo Cirio was recommended by Artistic Bokeh, partner of quartier21/MQ. 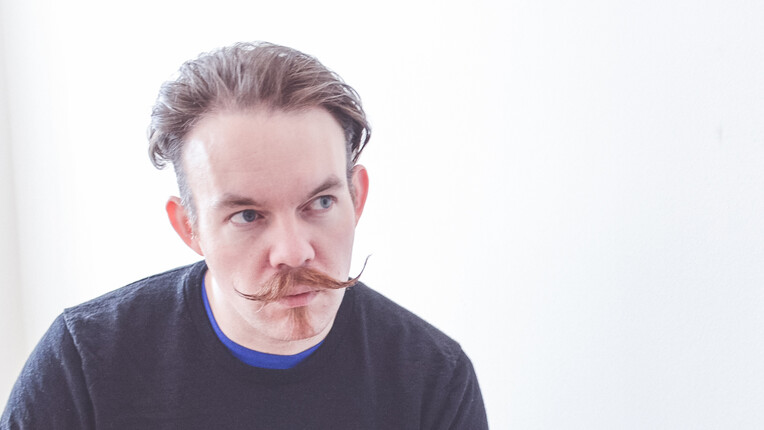 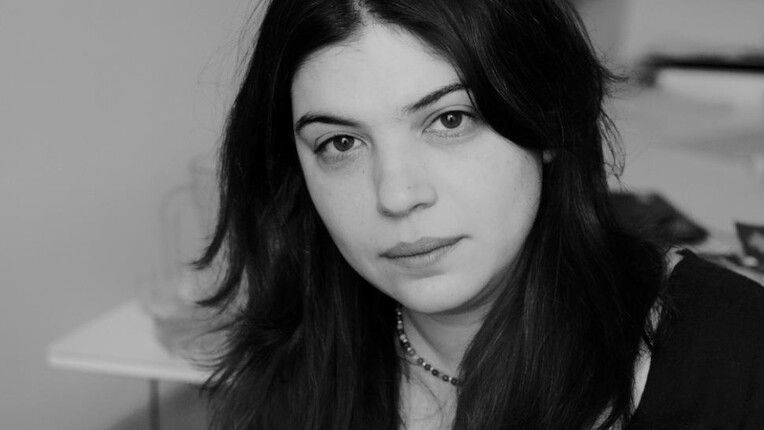