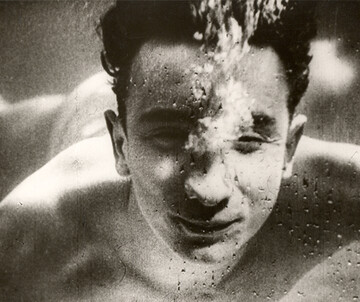 The international short film festival VIENNA SHORTS celebrates its 19th edition from May 25 to 30, 2022 in cinemas and online until June 30. Around 300 films up to 30 minutes in length will be screened in carefully curated programs, with a focus on archival and analog film: Under the motto We’ve Come A Long Long Way Together, the festival looks into (film) history to learn more about the present and for the future.

For the centerpiece, the four competition categories, 94 films from 34 countries were selected from more than 5,000 submissions. In addition, a Personale is dedicated to the French-Colombian filmmaker Laura Huertas Millán, and a special program with three partner festivals is all about movement(s). Plus: Following the end of the pandemic curfew in Vienna, the popular late-night slot finally brings genre delights back to theaters late at night.

After an online-only edition in 2020 and a hybrid edition in 2021, VIENNA SHORTS returns to its regular cinemas Gartenbaukino, Stadtkino im Künstlerhaus, Österreichisches Filmmuseum and METRO Kinokulturhaus at the end of May. Until June 30, the festival’s film portal will also offer the opportunity to catch up on films you’ve missed at the cinema and to access exclusive programs that will not be shown at the cinema at all. Simultaneously, VIENNA SHORTS will be available online at thisisshort.com, the joint streaming platform with three other European short film festivals (April 1 to June 30).