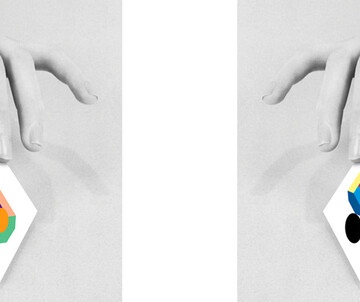 The second installation from the series „PERIODIKUM Issue I – The Codices“, deals with the symbol.

In our time of visual-information overkill we run the risk of dulling our deeply human ability to think in images even further.

A symbol is mask and revelation at the same time; it always points to another level of existence and, in addition to its revelatory function for the initiate it has a veiling effect for the uninitiated. In all areas of life it gives expression to the symbolic quality of human existence, where “the inner is suggested by an outer, the spiritual by something material, the whole by a part, the invisible by something visible, the unchanging by something transitory.”

Symbols do not intend to explain rationally the mysterious connectedness of the world, but indeed suggest its irrationality. C.G. Jung states: “When the soul explores the symbol, it is led to representations that lie outside the range of the understanding.” Jung also establishes that the observable phenomena of the unconscious—dreams and visions—bring forth image associations of the kind also found in the symbolism of alchemy. To be occupied with symbols is a way to see behind things and to combine this treasury of eternal images from our unconscious with the visual and verbal manifestations of our so marvellously diversified world.