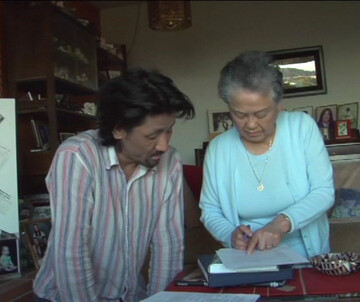 Hiroshima Nagasaki Download (73 mins / 2010) by Shinpei Takeda
A a road movie follows two high school friends as they drive down from Canada to Mexico visiting 18 survivors of the atomic bomb living in the North American west coast in search of the hypocenter in their memories.