Marko Stamenkovic (SRB): HELLO FROM THE OTHER SIDE. Europe, Migration, and The Emperor's New Clothes

Marko Stamenkovic (SRB): HELLO FROM THE OTHER SIDE. Europe, Migration, and The Emperor's New Clothes 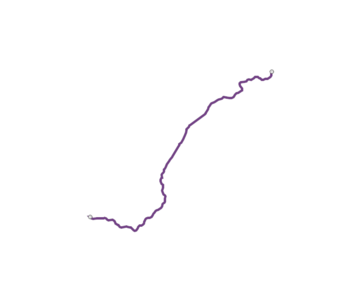 This talk is a short tale about a foreign affair between Europe and its significant other: an invite to think and rethink to which extent both sides involved in the so-called integration process comply with our capacity to imagine a ‘life more glamorous’ for everyone and, also, anyone being part of it. And it's no secret: to migrate from an expectable, either politically correct or incorrect position with regard to this and related issues, presents but another opportunity to exercise the power of words and images (or its lack thereof) around mankind at large – their lives and deaths, their vices and virtues, and the crisis of the self in front of the other. Are you ready?


<link http: www.q21.at en artists-in-residence artists artistinfo marko-stamenkovic-1>Marko Stamenković (1977) is art historian, critic and curator from the south of Serbia and Artist-in-Residence of Q21/MQ invited by BMEIA in April 2016.