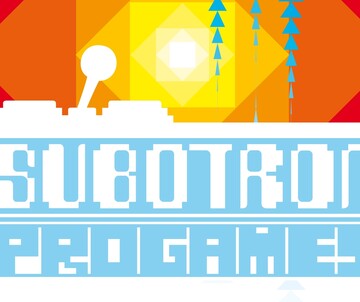 Martin Jonasson
grapefrukt, Malmö
Martin got into game making in a big way around the time of the experimental gameplay project and still uses that same methodology; making a bunch of small games to see if a concept works and then build upon the ones that do. He’s the man behind the recent game “rymdkapsel”, and has also worked on “Jesus vs. Dinosaurs”, “glorg” and several even more obscure titles. His talk is on reflecting yourself in your games, how this helps making good games, getting them noticed and a small note on the slog of marketing.

Josef Ortner
All Civilized Planets, Vienna
Josef co-founded All Civilized Planets after leaving his game research job at the Vienna University of Technology so he could fulfill his long-term passion to develop games full time. He enjoys working with small prototypes which allow for quick game mechanic testing. His games, “HueShift” and “Expander”, both originated from small prototypes which he built in a day. In addition to making games, Josef also enjoys teaching game design and prototyping and organizes the #GameDevCafeVie – a weekly meet up for game makers in Vienna.