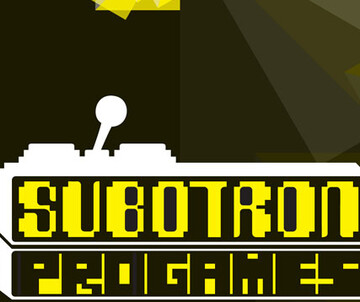 Robert Praxmarer is a multimedia artist and developer who is currently the department head of Augmented Reality & Computer Game Development at the University of Applied Sciences Salzburg / Bachelor Program MultiMediaTechnology. He is the scientific and creative lead of CADET research and the Pervasive Entertainment Lab Salzburg.

He was born in 1976 and with his first computer at the age of ten a rollercoaster ride through a new world had begun. He received international Awards and Grants (Grand Media Art Award Salzburg, Podium09 Award, ElektronikLand, honorary mention from UNESCO Digital Arts Award, Crossing Europe, Upcoming Artist Award Madrid, etc.). He exhibited around the world at ARCO, Cultural Capital Linz09, Play Cultures, Ars Electronica, Crossing Europe, VisionSonic, Cynet Art, Microwave Media Festival, etc., and was an artist in residence of the \"Les pepinieres pour les jeunes artistes\" program of the European Union at CIANT media laboratory in Prague, and the \"Cité des Arts\" program in Paris.

His research and works are in the field of interactive art, with a special focus on interactive performative works (theater, dance, music visualisation), computer games, augmented reality and realtime 3d animation fused with video.