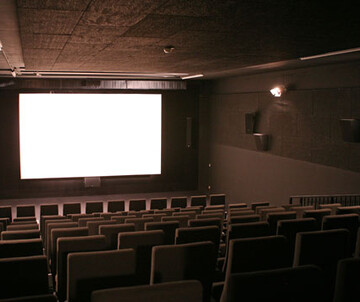 The publication \"Poor Man\'s Expression\" follows exhibitions in Vienna and Berlin, in which Martin Ebner and Florian Zeyfang take a look at the interlocking of the exhibition space and the cinema space-spaces that are generally seen to be distinct. The focus is on the mutual influence of conceptual art and experimental film, and also on the various forms of this term of a poor aesthetics, which the title suggests. This is taken from programming language, where it describes the method of finding simple solutions.