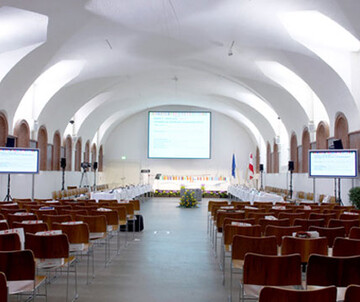 Henkel Central Eastern Europe (CEE) with its headquarters in Vienna once again announces a call for applications for the 9th Henkel Art.Award - the only comprehensive art sponsorship prize covering central and eastern Europe and central Asia. The Henkel Art.Award is endowed with € 7,000 and can be applied to by artists from 31 different countries. This year for the first time the winning artist will be invited to present his or her work at the Museum der Modernen Kunst Stiftung Ludwig (MUMOK).\r\n

The Henkel Art.Award recognizes outstanding and innovative works made by visual artists working in painting, drawing, photography, video and installation. The works submitted will pass through a multi-stage selection procedure made by a highly qualified, international jury made up of curators and museum experts.