MEMBRA DISJECTA FOR JOHN CAGE. Wanting to Say Something About John 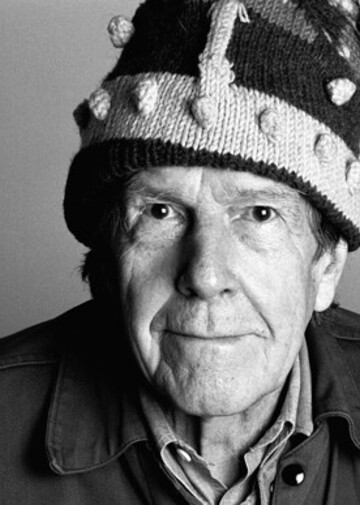 MEMBRA DISJECTA FOR JOHN CAGE. Wanting to Say Something About John

"MEMBRA DISJECTA FOR JOHN CAGE: Wanting to Say Something About John" is an international group exhibition featuring works about the American composer by more than sixty artists. John Cage is one of the most important personalities in the arts from the 20th century. His radical aesthetic concept expanded the classic understanding of music and art, and influenced happenings, the Fluxus movement, and minimal art. Curated by Jozef Cseres and Georg Weckwerth, the show is on view at freiraum quartier21 INTERNATIONAL at the MuseumsQuartier Wien from February 17 to May 6, 2012.

Few artists have had such a profound effect on 20th-century art as composer, musician, visual artist, and writer John Cage (1912-1992). Inspired by Zen Buddhism and Marcel Duchamp's understanding of art, in the 1940s and 50s John Cage developed experimental music with unusual sound sources, bizarre instruments, and everyday noises. He organized sounds and events and introduced chance as an important element in his work. His aesthetics formed the basis for the emergence of minimalist art and actionist movements such as happenings and Fluxus, influencing both visual art and music.

Featuring more than hundred different works, "MEMBRA DISJECTA FOR JOHN CAGE: Wanting to Say Something About John" is an homage to John Cage, whose hundred birthday is being celebrated around the world in 2012. The Latin term "membra disjecta" in the exhibition title indicates John Cage's method of working with a scattering of elements from various sources. The subtitle refers to a multiple that John Cage created in Marcel Duchamp's honor after his death: "Not Wanting to Say Anything About Marcel."

John Cage's intermedia and multimedia works and his open approach to art is reflected in the interdisciplinary contributions to this exhibition, ranging from paintings to drawings, prints, sound installations, collages, instructive pieces, sculptural objects, installations, and videos. Concerts, performances, lectures, and a workshop for kids and teens are also being offered in conjunction with the exhibition.

The exhibition will be accompanied by a catalogue in English and Czech published by Galerie vytvarneho umeni v Ostrave. 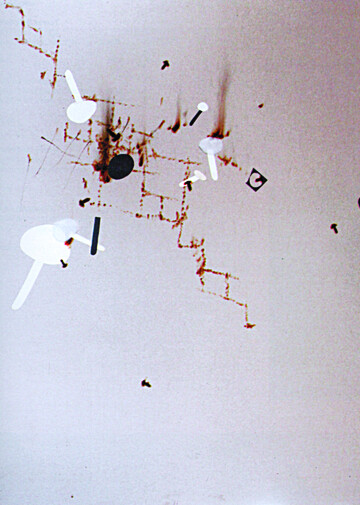 Side Events MEMBRA DISJECTA FOR JOHN CAGE: Wanting to Say Something About John